Strength of Schedule: Leos have tough task ahead to make playoffs 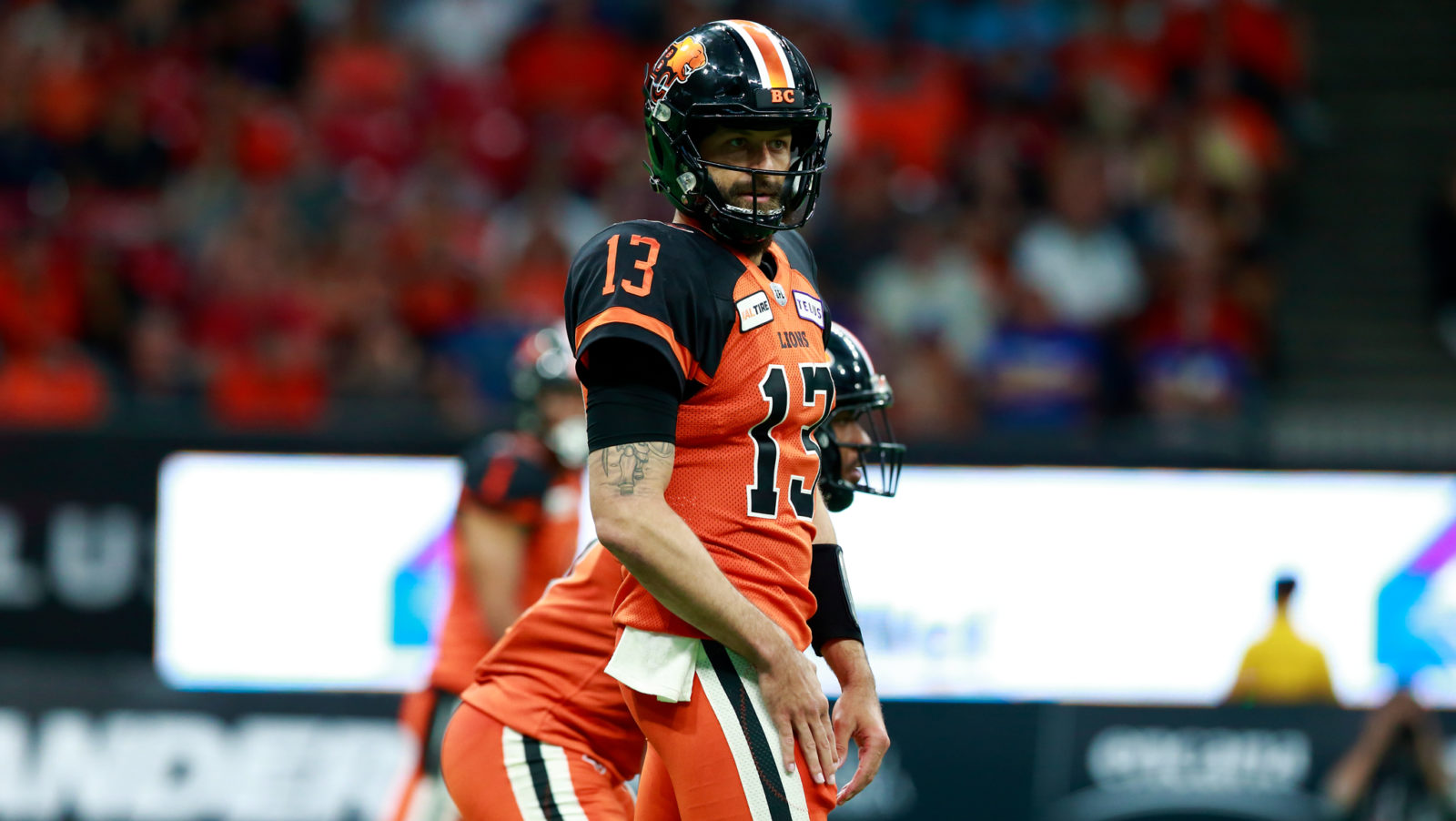 Strength of Schedule: Leos have tough task ahead to make playoffs

The BC Lions have rolled to four straight victories, however, their remaining slate will make it difficult for them to push for a playoff spot. They have a head-to-head with the Edmonton Eskimos — who they’re chasing for the crossover playoff spot — in Week 18. After that, they finish their year against the two top teams in the West: The Saskatchewan Roughriders and Calgary Stampeders.

Once again, the Hamilton Tiger-Cats have the easiest remaining schedule. They play Ottawa, Montreal, and Toronto to end their year. The three teams have a combined 13 wins on the year.

Here is how the remaining schedules break down with four weeks left in the regular season: