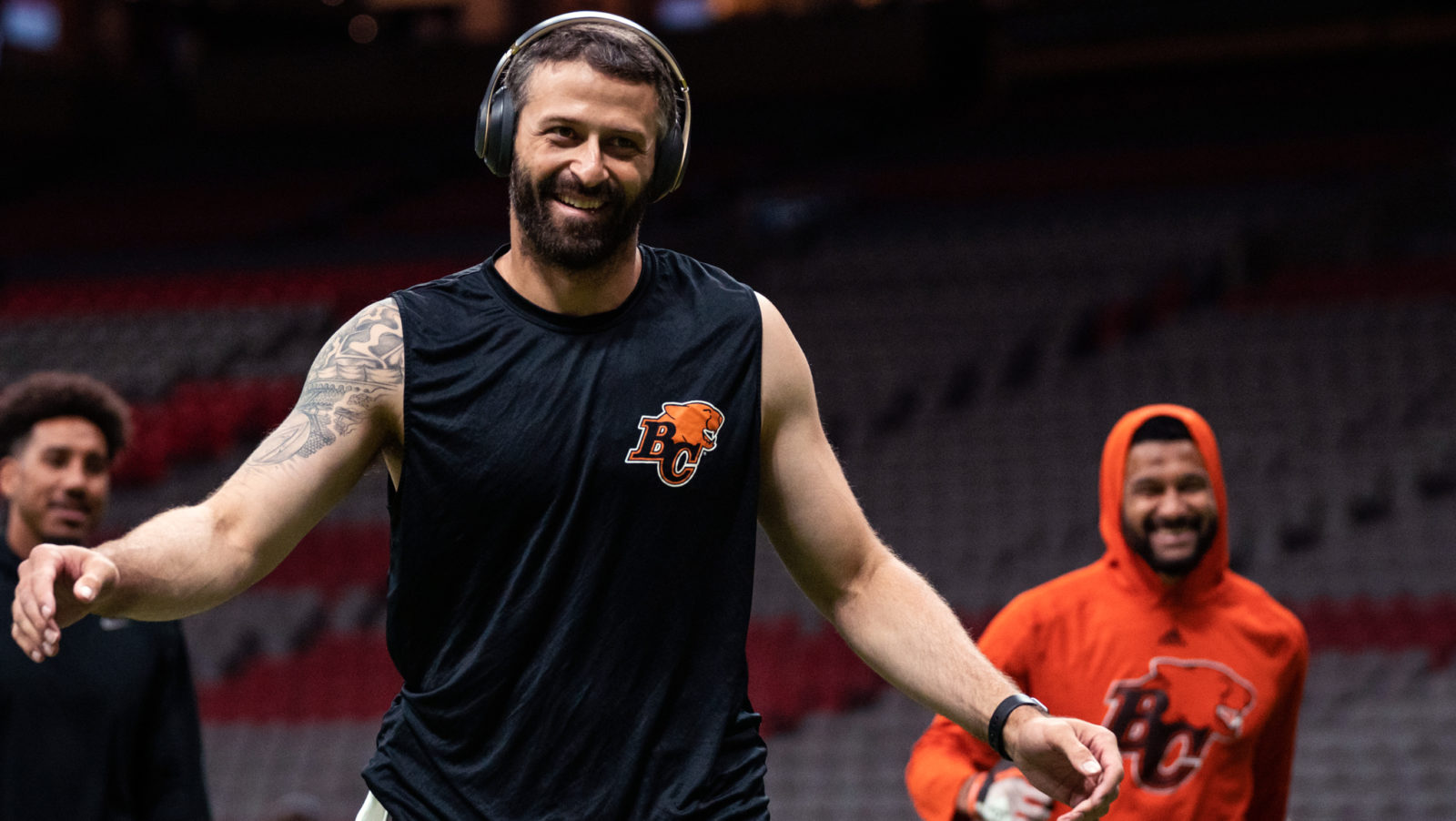 TORONTO — Coming off an MVP calibre season in TSN CFL Fantasy, Mike Reilly hasn’t quite lived up to expectations with his new team in 2019.

That has changed recently, as Reilly and the Lions have put up big numbers throughout a four-game winning streak that suddenly has them back in contention for a spot in the post-season.

Returning to his old backyard, where Reilly won a Most Outstanding Player and a Grey Cup as a member of the Eskimos, is the Lions’ quarterback ready to return significant value on his $10,247 contract?

“I like BC and right now with the struggles that Edmonton’s having, they’re making some changes offensively, I’m really curious as to what this game looks like and I think it’s got the potential to be a high scoring game.”

Hannah Nordman, meanwhile, likes some of the values on both sides of the ball, as a struggling Eskimos team looks to bounce back and clinch a playoff spot with some talented receivers like Greg Ellingson, Ricky Collins and DaVaris Daniels, who haven’t had the output we’re used to of late.

“Because these two teams have struggled, their prices are pretty low in comparison to what you’d expect,” said Nordman. “Reilly’s lower than what you’d expect. If you think this game is popping off, you can get a ton of high quality players for pretty cheap when it comes to this game.”

The surging BC Lions were among this week’s hot topics on the latest CFL Fantasy Podcast presented by LeoVegas:

While Reilly continues to heat up, one of the biggest factors for the Lions’ offence has been his chemistry with Bryan Burnham, who now leads the CFL with 1,300 yards. Last week against Toronto, Burnham racked up 145 receiving yards and three touchdowns for a season-high 40.5 Fantasy points.

Together, Reilly and Burnham have averaged 50 points per game over their last five contests, including a combined 72.5 points in the win over Toronto.

“Those two together have been terrific,” said Jeff Krever. “It’s been everything we could have dreamed of. Over the last five weeks that’s been the best stack in Fantasy. It’s been more productive than a Bralon Addison, Dane Evans stack.”

“I just think with Durant out and probably not coming back, it just locks Burnham in even more as the no questions asked No. 1 target,” said Steinberg. “Not like there were a lot of questions to begin with. It is a safe stack, you can feel pretty good on a weekly basis going in with those two guys in your lineup.”

Suddenly, even in a road matchup against Edmonton, the Lions have become a popular team to choose from in Fantasy on a weekly basis.

“I really like what this Lions offence is doing right now and I think BC has the edge in this game,” said Krever. “Hey, the Lions are doing things right. Mike Reilly’s not getting pressured, John White has been an absolute beast at running back, and I still think without Lemar Durant that duo of Burnham and now Duron Carter starting to step up.”