Juwan Simpson retires as a Stampeder 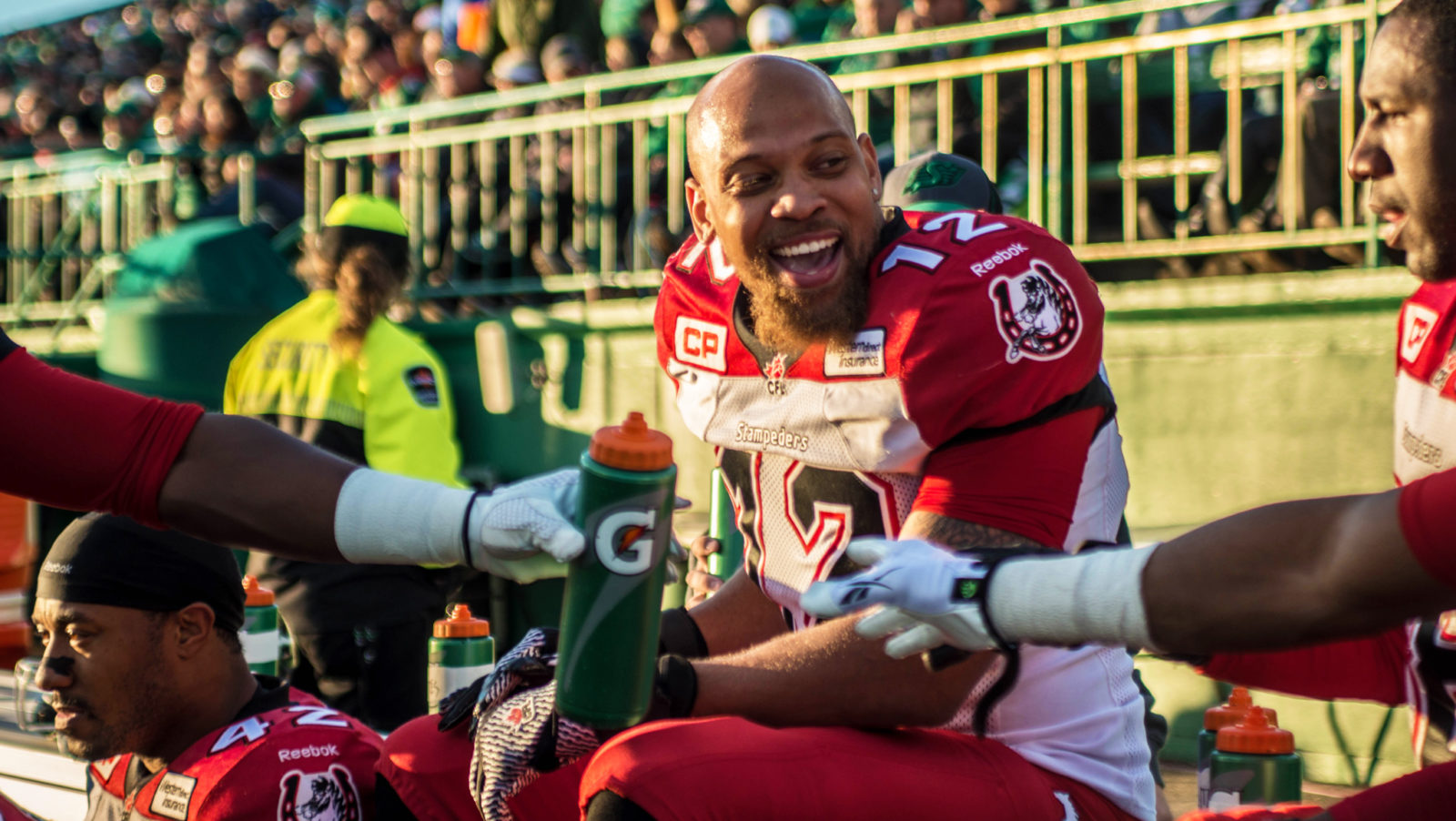 Juwan Simpson retires as a Stampeder

CALGARY — Linebacker Juwan Simpson has signed a one-day contract with the Calgary Stampeders in order to retire as a member of the organization.

“For eight years, I wore one uniform and represented one team,” Simpson said in a statement. “I was fortunate enough to work for a great organization and create some lifelong friendships along the way. Calgary will always be my second home. And for those reasons, it’s an honour to officially retire as a Stampeder.”

Simpson joined the Stampeders in 2008 after signing with the Green Bay Packers as an undrafted free agent in 2007.

The University of Alabama product was a three-time West Division All-Star and was a CFL All-Star and a finalist for the CFL’s Most Outstanding Defensive Player award in 2010after recording 71 defensive tackles, seven sacks, three fumble recoveries, one forced fumble, and one interception.

“Juwan distinguished himself during his career with the Red and White and we’re pleased to have this additional opportunity to thank him and acknowledge his contributions,” Stampeders president and general manager John Hufnagel said. “He made a tremendous impact with his play on the field and his outgoing personality made him a key figure in our locker room and a very popular teammate. Juwan will forever be a part of the Stampeders family and we wish him all of the best in his future endeavours.”

The 35-year-old is currently coaching high-school football at James Clemens High School in Madison, Ala. He served as a guest coach for the Stampeders at 2016 training camp.