CFL Fantasy Podcast: The lineups are in for Week 18! 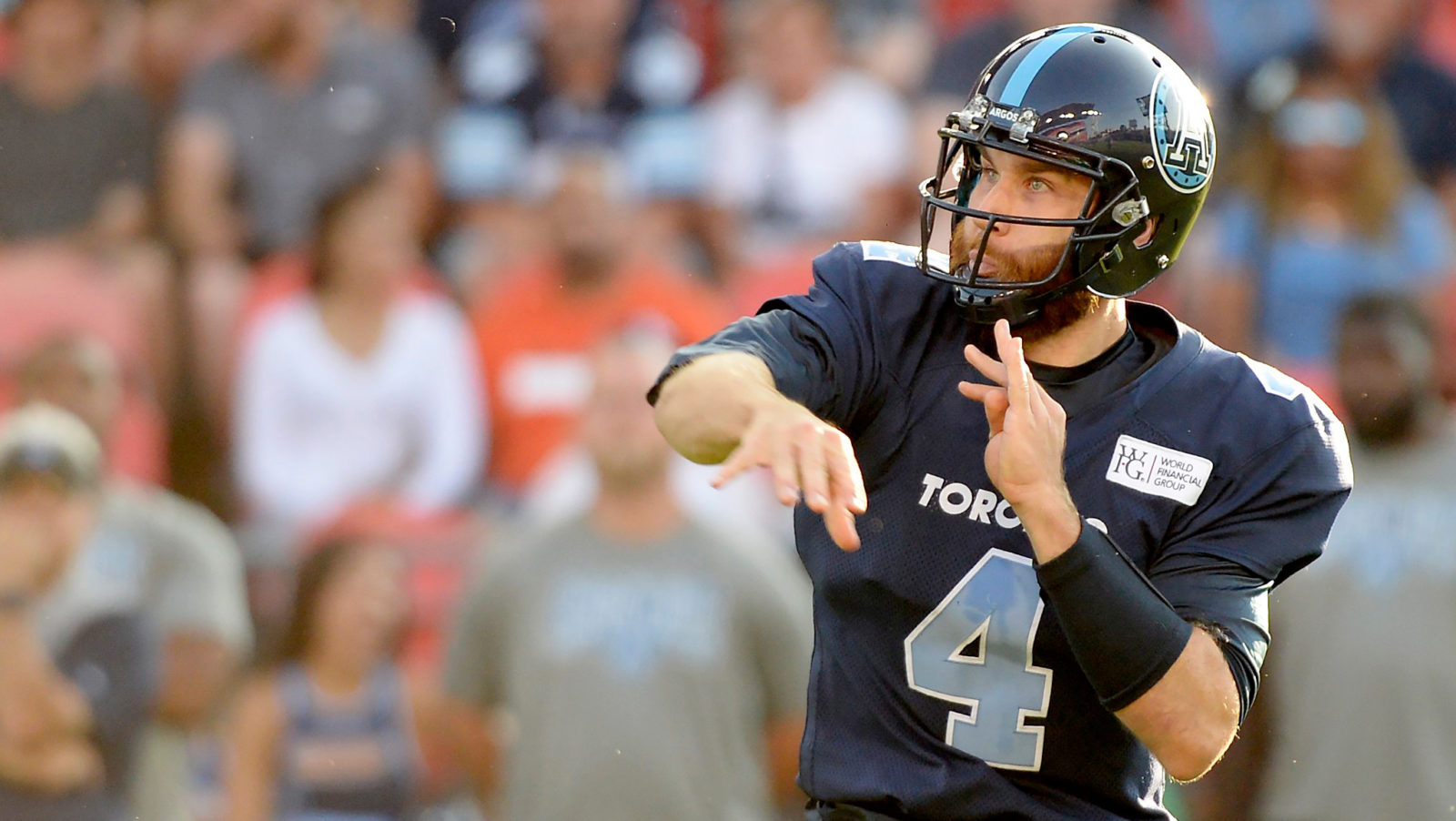 CFL Fantasy Podcast: The lineups are in for Week 18!

TORONTO — BC Lions continue to be in demand in TSN CFL Fantasy, as John White, Mike Reilly and Bryan Burnham are three of the five most chosen players entering Week 18.

Aside from Reilly, Argos pivot McLeod Bethel-Thompson is one of the most popular quarterbacks after regaining the starting role. He’ll look to feast on a REDBLACKS defence that’s struggled in 2019.