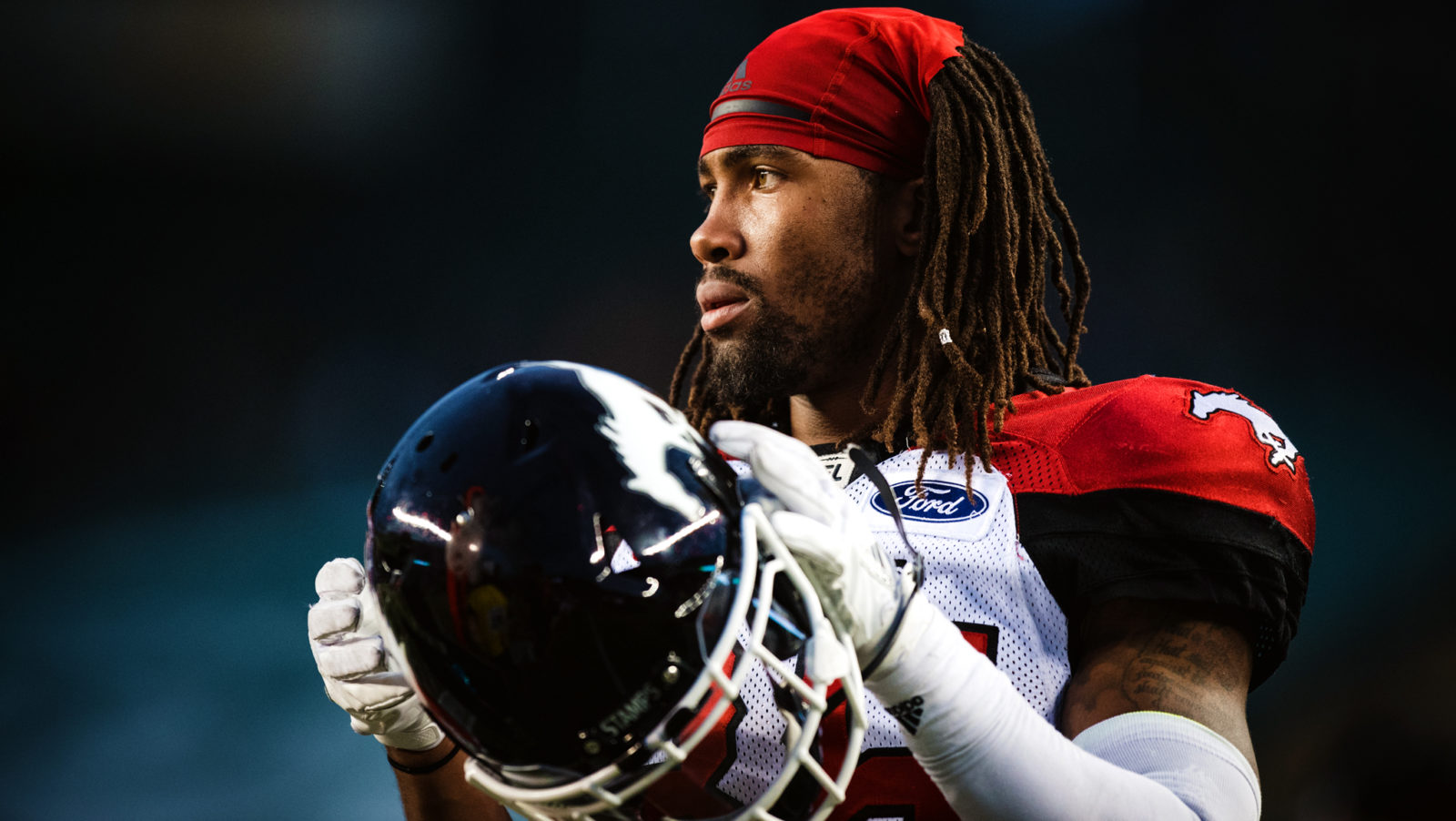 TORONTO — The Toronto Argonauts have signed two players to their practice roster, one being defensive back Shaquille Richardson.

Richardson, 27, was a former fifth-round pick of the Pittsburgh Steelers back in 2014. The Arizona graduate also had stints with the Kansas City Chiefs, Arizona Cardinals, Tennessee Titans, Carolina Panthers, and Oakland Raiders.

Ahead of the 2016 campaign, Richardson signed with the Calgary Stampeders. He posted 12 tackles in nine games that season. Over his two seasons with Calgary, he had 60 tackles, one sack, four interceptions, and a forced fumble in 27 career games.