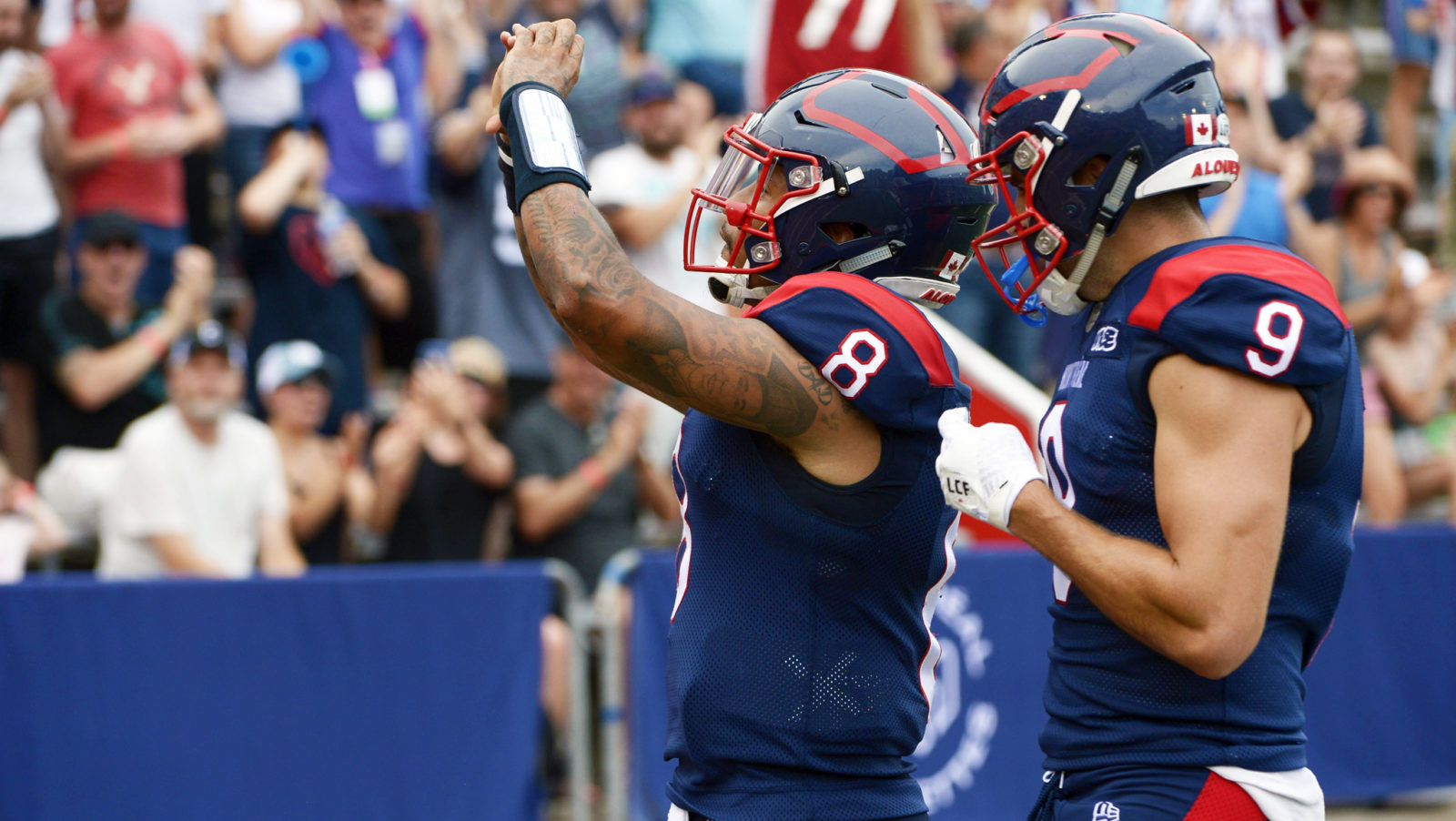 MONTREAL — The Montreal Alouettes announced on Wednesday having sold just over 10,000 tickets for their playoff game scheduled for Nov. 10, even before tickets go on sale to the public on Thursday at 10:00 a.m ET.

The Alouettes are assured to finish the season in second place of the East Division behind the Hamilton Tiger-Cats and will take part in a post-season game for the first time since 2014. Montreal will host the Eastern Semi-Final on Sunday, Nov. 10, at 1 p.m. ET at Percival-Molson Memorial Stadium.

It is already determined that the Alouettes will face a team from the West division because of the crossover rule. However, the opponent has yet to be determined.

“We have exceeded our pre-sale objective with more than 10,000 tickets sold since October 7, said Patrick Boivin, President and CEO of the Montreal Alouettes. I want to thank our fans who are behind us and have already answered the call for our upcoming playoff game. Our objective is to fill Percival-Molson Stadium to its full capacity and with the support we received throughout the season, we are confident to reach that goal.”

“We have played our home games in front of an incredible crowd, in an electric atmosphere,” said head coach Khari Jones. “The contribution of our 13th player was often an important factor in the outcome of our games. Our fans bring us so much energy, it’s as if they are on the field with us. We need each and every one of our supporters for this playoff game; we want to live it with you. Let’s win together!”