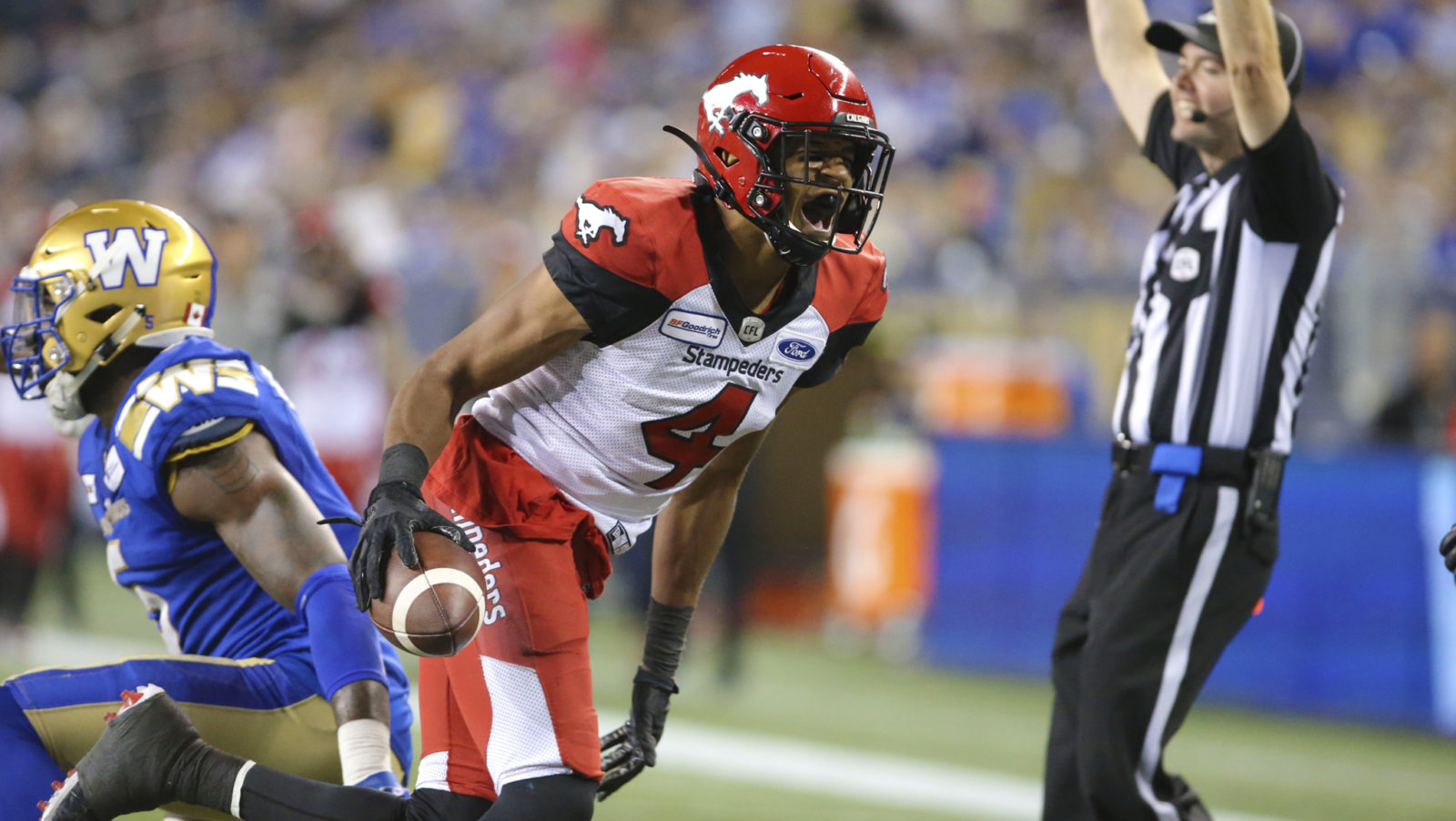 TORONTO — The week opens with Toronto visiting La belle province for Friday Night Football. The Alouettes are coming off a tough 35-24 setback in Winnipeg and will be glad to return home where the team has compiled a 5-2 mark this season. Montreal will be looking to rile up the playoff-hungry crowd at Molson Stadium after earning the right to host the East Division semi-final on November 10. The Argonauts are hoping to make it two-in-a-row after opening Michael ‘Pinball’ Clemons’ era as general manager with a 28-21 win last week. Toronto will attempt to even the season series in the 7 p.m. contest after falling 28-22 to Montreal in Week 11.

The action then heads to BC place with the Roughriders in town. The visitors will need a victory to keep pace in a tight race for the West Division crown. Saskatchewan has an opportunity to sweep the season series after having claimed both matchups in a home-and-home set across Weeks 6-7. The Lions will attempt to return to their winning ways after a 19-6 defeat in Week 18 halted a streak of four consecutive victories. BC has a record of 2-7 as hosts this season. Kickoff is set for 10 p.m. ET.

Saturday’s doubleheader begins with a matinee in Hamilton. The REDBLACKS are in search of their third road win of the year which would snap an eight-game slide. Ottawa is facing a tough task ahead – the Tiger-Cats are not only well-rested following a bye week, but they are also a perfect 7-0 when playing in front of the home crowd at Tim Hortons Field. When the two provincial rivals last faced one another in Week 10, the Tiger-Cats emerged with a 21-7 victory.

The Week 19 finale begins at 7 p.m. ET and will take place at the setting of the 107th Grey Cup presented by Shaw: McMahon Stadium. The matchup featuring the Blue Bombers will open a back-to-back set with heavy playoff implications – the winner will take a significant step towards first place in the West Division and a Winnipeg victory will earn the visitors the tie-breaker after having claimed a narrow 26-24 decision in Week 9. The Stampeders are 6-2 as the home side this season and hold a game-in-hand. The contest pits the West’s two best intra-division clubs against each other: Calgary is 6-1 when facing a Western foe, while Winnipeg is 6-2.

Remaining schedules in the West Division