Nye: There were so many reasons to doubt the Tiger-Cats 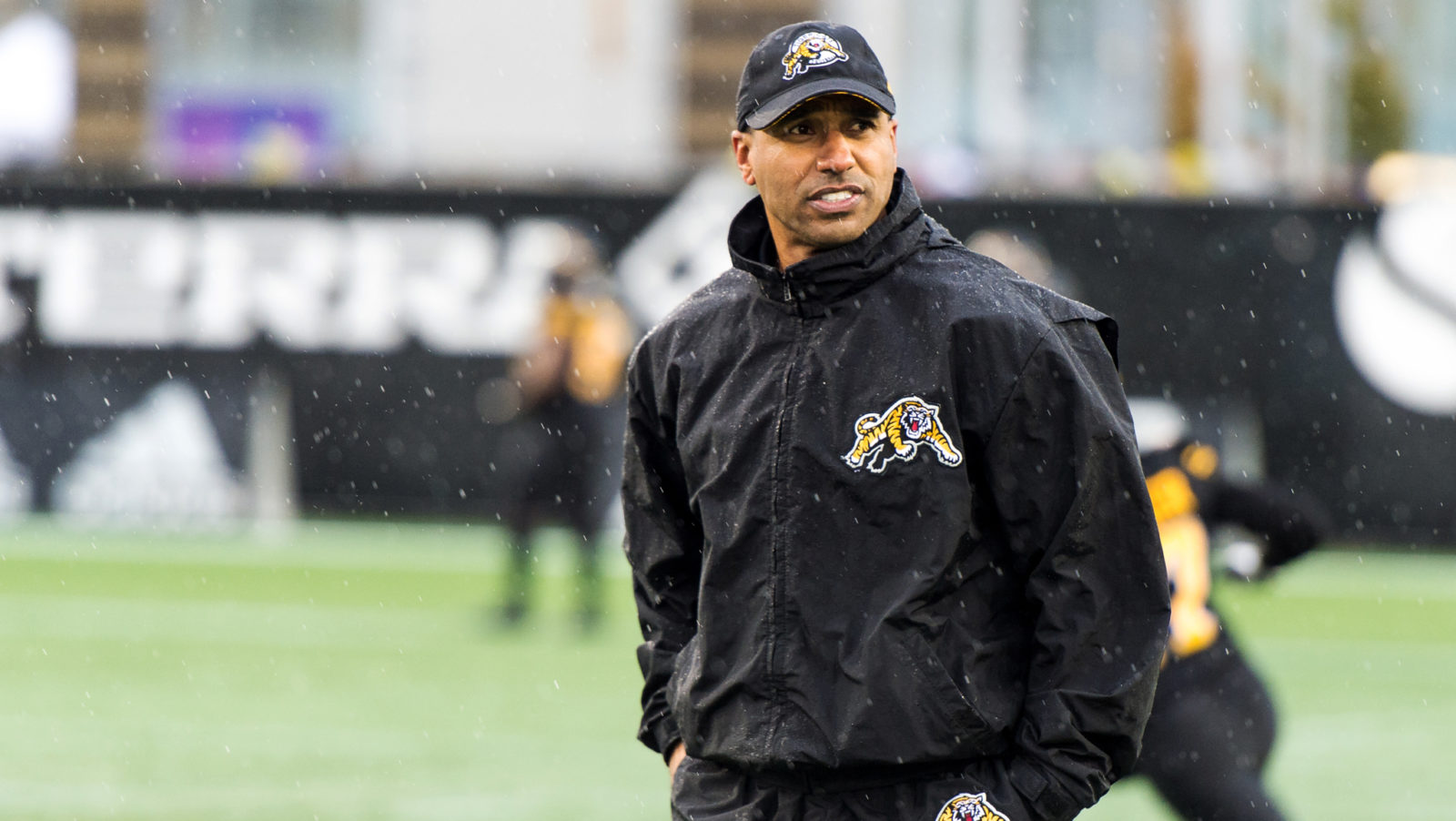 Nye: There were so many reasons to doubt the Tiger-Cats

The Hamilton Tiger-Cats 2019 will likely be a historic one as the team nears its first 13 win season in history.

But be honest, when did you count the Tiger-Cats out?

Was it when Eric Tillman wasn’t welcomed back as General Manager and the team went with two unproven co-GMs in Drew Allmang and Shawn Burke?

Co-GMs? Best of luck to the team trying to balance that power struggle.

It was when June Jones stepped down as head coach and then left altogether for another opportunity, right? You probably thought it was doom and gloom that Jeremiah Masoli couldn’t match his performance without the coach that gave him the opportunity in the first place.

Well if it wasn’t any of those, you definitely took a step off the bandwagon when Jeremiah Masoli was lost for the season with a torn ACL? Who is this Dane Evans, anyway?

Or maybe you’re still in doubt.

Are they actually this good? After all, they’re in the East Division.

RELATED
» Ferguson: Look at tendencies versus production
» The Weekly Say: Could the Ticats stack up to the ’09 Als?
» O’Leary: Thirteenth win would be special for Ticats 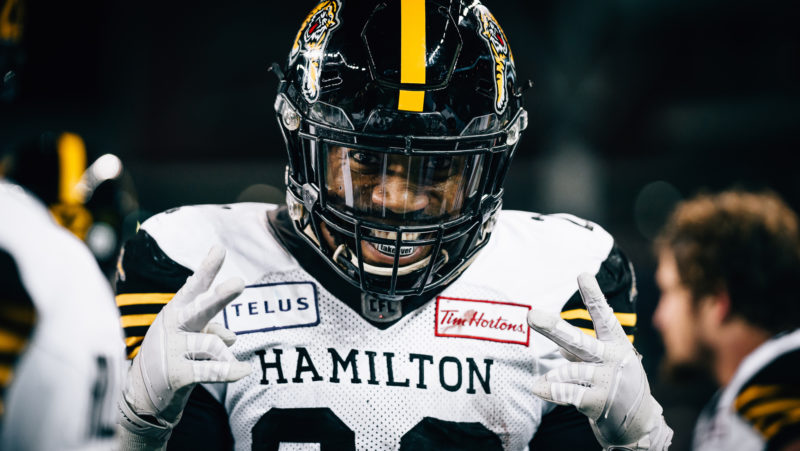 Well doubt all you want but the Tiger-Cats are two wins clear of anybody else in the CFL and while the Western war continues at the top of the standings, the Tiger-Cats have quietly become a CFL powerhouse.

And when you consider all those things that have happened up to this point that could have derailed or stalled the growth the team has been experiencing, this has become an extra special season.

While Allmang and Burke, along with their scouting staff led by Spencer Zimmerman have been able to bring in-depth talent to complement an already strong base of veterans.

However, I’ll give a lot of the credit to the work and preparation done by one of the top coordinators in the league for some time as Orlondo Steinauer finally was given the keys.

For years, it was clear the defensive players in Hamilton responded well to Steinauer.

With Mark Washington on board to bring his defensive knowledge from learning under the tutelage of Wally Buono, the duo has created one of the best defences in the CFL.

Simoni Lawrence is a candidate for top defender, the investment in Dylan Wynn has paid off, and the secondary continues to be one of the toughest to throw against.

But it’s not only the defence; you see Steinauer’s ability to get his players ready and prepared across the board from defence to special teams to offence.

When Jones, the top offensive coach, ultimately left the team, he went out and made possibly the best coaching hire of the off-season when he brought Tommy Condell back into the Hamilton family.

Condell was a top offensive coordinator in Hamilton that helped guide Zach Collaros to elite QB status with solid seasons in 2014 and 2015.

When the Tiger-Cats needed someone to continue the development of Jeremiah Masoli, they hit it out of the park with Condell and when Masoli went down, in steps Dane Evans.

Evans was prepared and has been a quarterback Tiger-Cat brass have been raving about when he arrived late in the 2017 season.

The 25-year-old has been every bit as advertised and is creating a little bit of a quarterback controversy that the team will be happy to deal with in December if Evans is able to take them to a Grey Cup that the organization has been waiting for since their last in 1999.

Evans immediately found chemistry with Brandon Banks. He and Bralon Addison have also become a lethal combination. Marcus Tucker is an up and coming under the radar receiving weapon as the Tiger-Cats have been without Luke Tasker for half of the season. 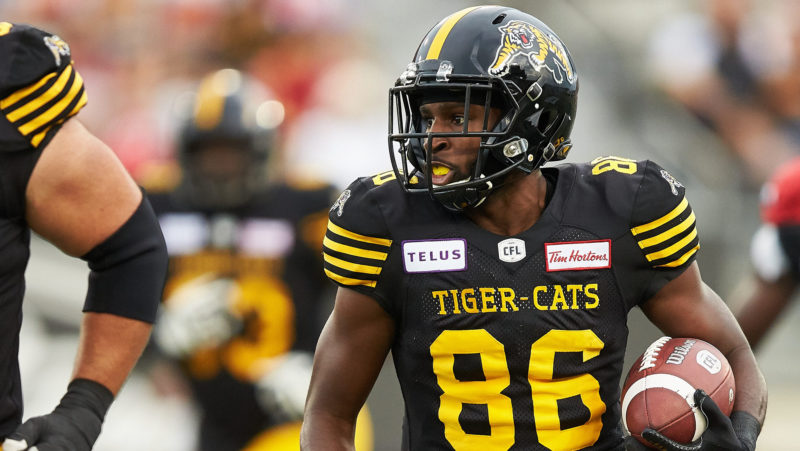 With everything stacked against the Tiger-Cats in 2019, they needed leadership to step up and it’s clear from the top down that they’ve found the right people to make sure things didn’t get too rocky with the changes and injuries that have happened.

If you have any other doubts about the Tiger-Cats, I’d love to hear them. Because so far they’ve made a fool out of any that we’ve come up with to this point.

You can mark this down, however.

Someone, somewhere leading up to the East Final on Nov. 17th will say ‘they haven’t played any meaningful football for months and won’t be able to match the intensity of the team that won the east semi last week.’

But why would it be any different for a team that has their share of doubters since the calendar turned to 2019.