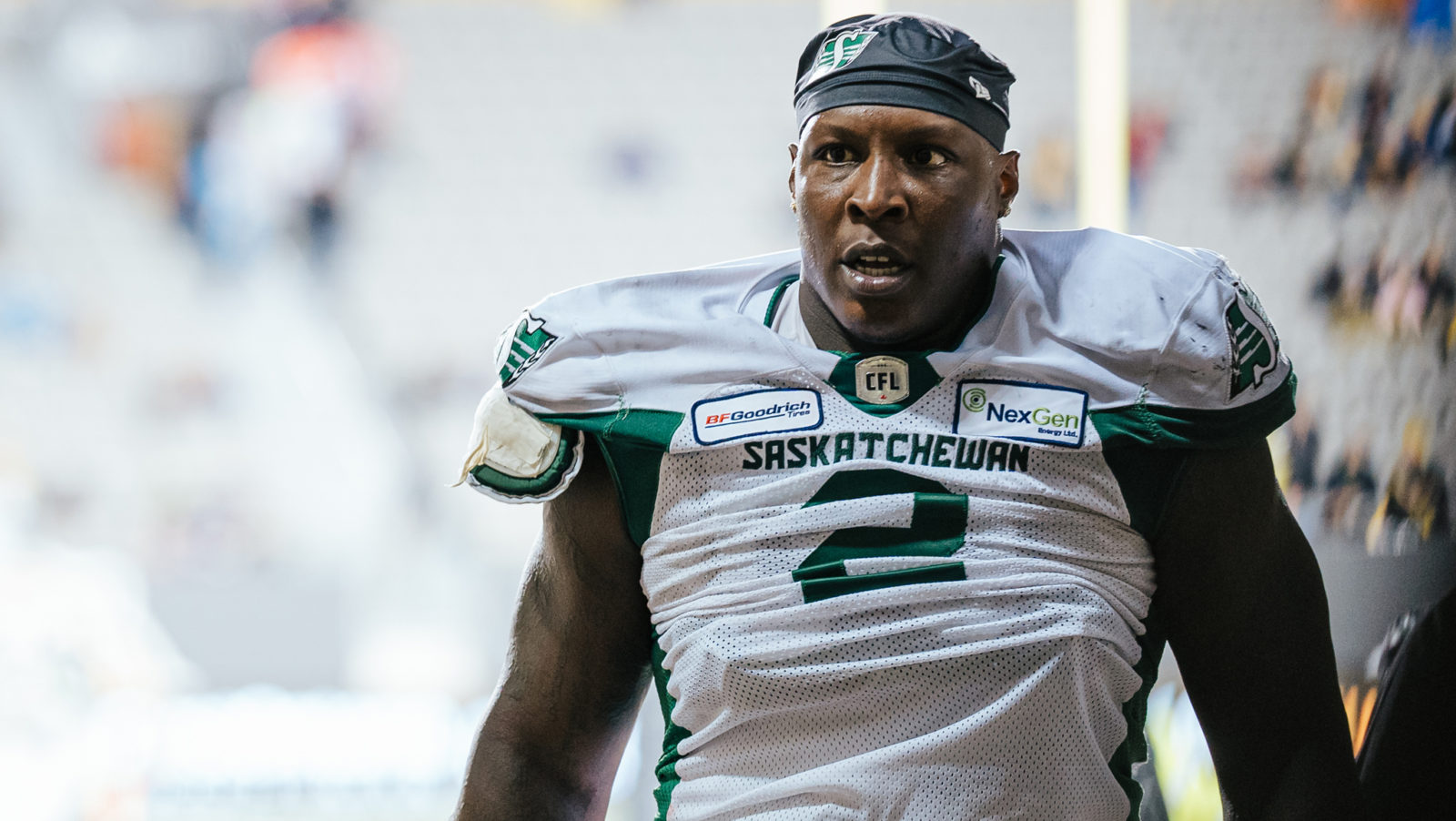 Johnson has been placed on the one-game injured list after being out for the week while dealing with a reported ankle issue.

Through 13 games this season, the 31-year-old has posted 22 tackles and four sacks.

Charbel Dabire will take Johnson’s spot on the defensive line in this game. He’ll be backed up by Zack Evans.

Dabire, 22, is in his first season in Saskatchewan after the team selected him in the fifth round of the 2019 CFL Draft. In nine appearances this season, he’s put up five tackles and a sack.

The Roughriders will head to Vancouver for a meeting with the Lions on Friday. Kick-off between the two West Division foes is slated for 10:00 p.m. ET.