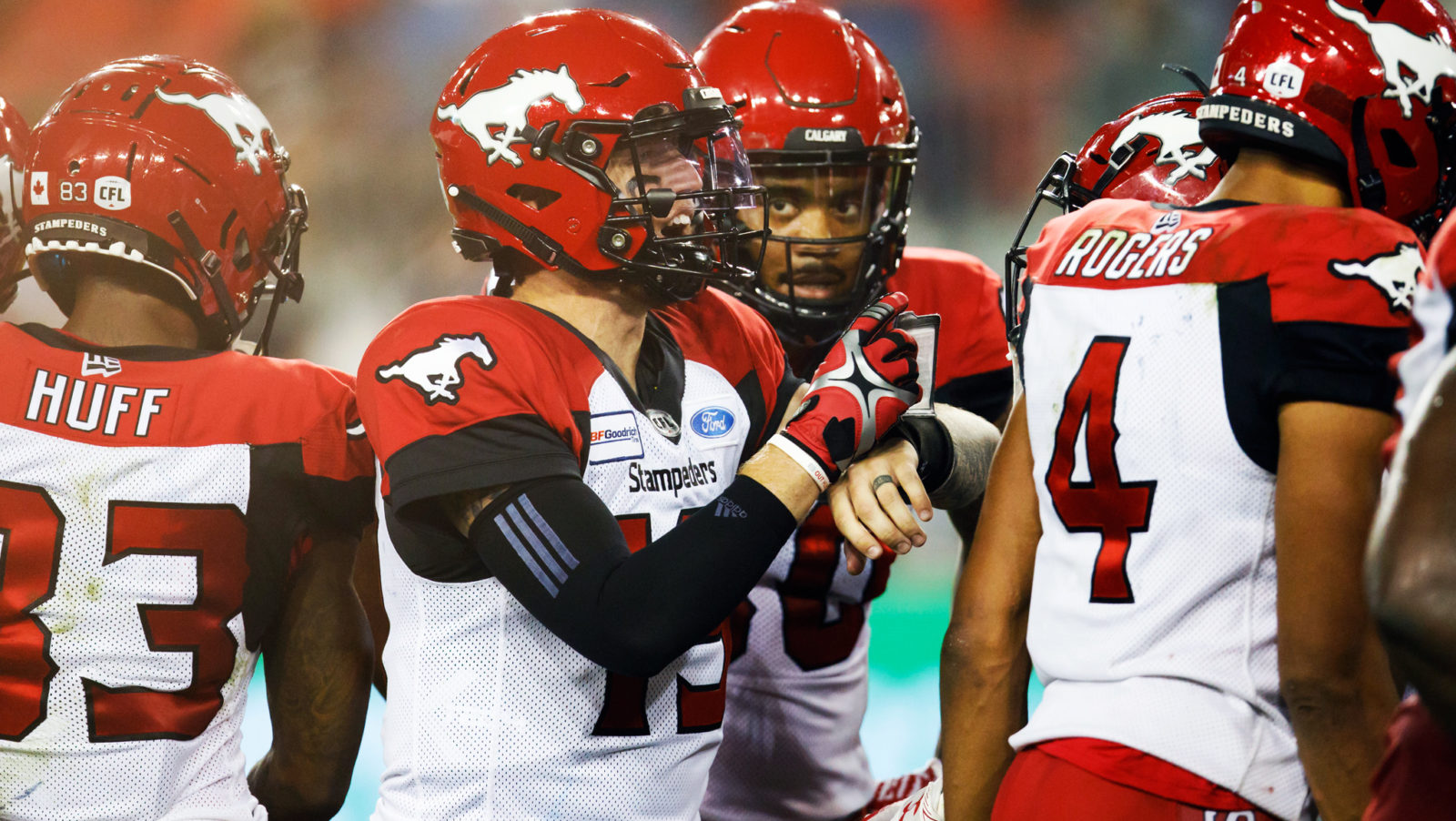 TORONTO — The West Division playoff picture could get a little clearer after Week 20.

The Calgary Stampeders and Saskatchewan Roughriders will be playing for home field advantage this week.

Calgary also has a chance to win the West Division. If the Stamps win and the Riders lose, Calgary will clinch first in the division and will host the Western Final.

At 2-1, Edmonton is the only crossover team with a winning record since the rule came into effect in 1996.

Montreal will host Edmonton in the East Semi-final on November 10. The Alouettes are a perfect 3-0 when hosting the crossover team.

If the playoffs started today (October 21):