Rockstar QB Index: Making his case for No. 1? 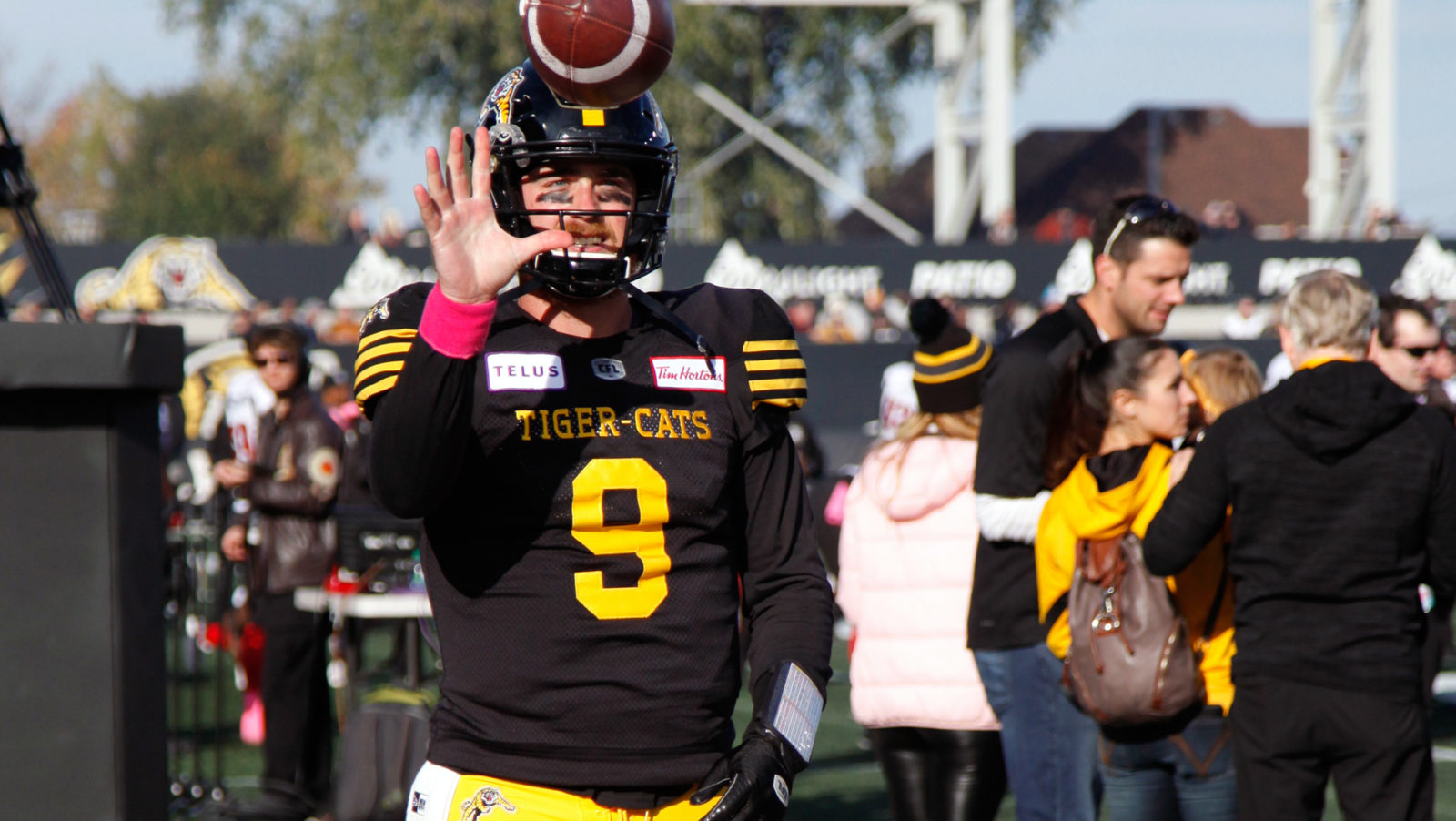 Rockstar QB Index: Making his case for No. 1?

TORONTO — Is Dane Evans making a case for best quarterback in the CFL?

The sophomore pivot has been on fire of late, leading the Ticats to their 13th win of the season and a spot in the Eastern Final on Nov. 17. In his last six games, Evans has only lost one start, averaged 371 yards per game, and completed 78 per cent of his passes.

Originally pressed into action for the injured Jeremiah Masoli, the 25-year-old Evans has become more than just a backup or an up-and-coming prospect. 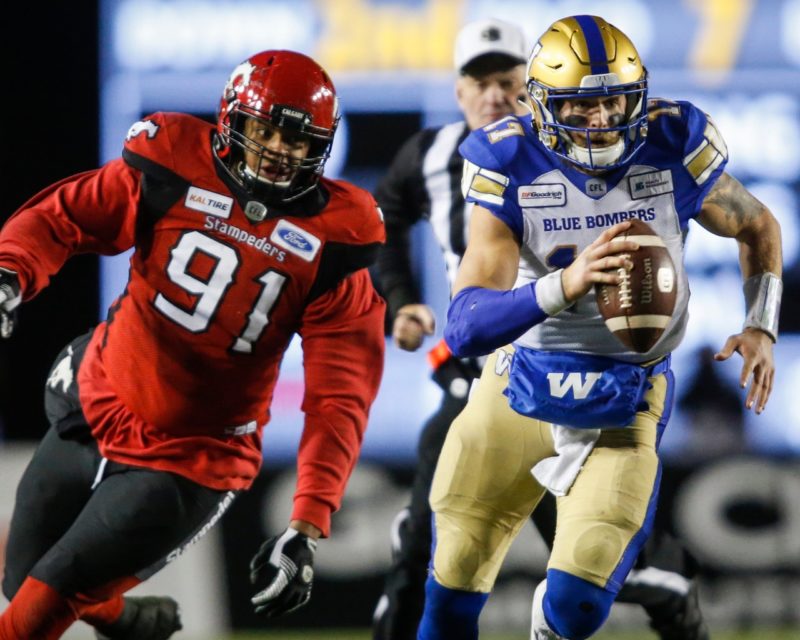 » MMQB: Lucky No. 13 for the Ticats
» The Waggle: Mitchell not taking anything for granted
» By the Numbers: View 2019 passing leaders

Elsewhere, Vernon Adams and Cody Fajardo secured victories for their respective clubs, while McLeod Bethel-Thompson is proving he belongs as a starter.

In Calgary, Bo Levi Mitchell remains hot as the Stampeders inch towards another West Division title.

And while Bombers quarterback Chris Streveler looks to hold on to his No. 1 job, Danny O’Brien and Will Arndt had more downs than ups in Week 19.

With just two weeks left in the season, CFL.ca ranks the quarterbacks.

Bo Levi Mitchell is heating up just in time for the playoffs, posting three straight games of at least 10.2 yards per attempt. Rising stars Dane Evans, Cody Fajardo and Vernon Adams Jr. deserve plenty of credit, but counting out the CFL’s all-time win percentage leader would be a mistake.

The Ticats haven’t missed a beat with Dane Evans at quarterback, winning seven of nine games and leading the CFL in points, net offence and completion percentage. With a franchise record 13 wins, there’s no longer any doubt that Evans could bring a championship to Hamilton.

Ball security might be Cody Fajardo‘s best trait as a CFL quarterback, leading current starters at just 1.8 per cent of all attempts. Not bad for a first-time starter. With twice as many touchdowns (16) as interceptions (8) to go with 610 rushing yards, Fajardo is a legitimate MOP candidate.

Vernon Adams Jr. bounced back from a four-interception performance on Saturday, throwing three touchdowns while averaging 10.8 yards per attempt in a win over the Argos. The 26-year-old has reinvigorated the Alouettes, who have been one of the CFL’s most exciting teams in 2019.

There’s a strong possibility McLeod Bethel-Thompson will finish 2019 as the CFL’s leader in both passing yards and touchdowns. Don’t let the standings fool you — the career journeyman has been a bright spot this season, posting strong numbers including a 98.0 rating and 8.1-yard average.

Chris Streveler struggled once again over the weekend, averaging just 5.0 yards per attempt while logging his fourth consecutive multi-interception game vs. the Stamps. The 24-year-old clearly has potential, but how much patience can Mike O’Shea afford going into the playoffs?

Turnovers continue to plague Logan Kilgore, who’s thrown twice as many picks (8) as touchdowns (4) in relief of Trevor Harris. He’s probably performed as expected considering he didn’t play in 2018, but the Eskimos need more from the position if they’re going to get through the East.

Will Arndt couldn’t sustain drives in his second career start, as the REDBLACKS generated just 12 points, nine first downs and 140 yards of offence. It was a tough test against a good Hamilton defence, but the 26-year-old could be back on the bench if Dominique Davis returns in Week 20.

Danny O’Brien threw for 171 yards on 64 per cent passing in his first career start vs. Saskatchewan. He could start the team’s finale in Week 21, though Canadian Brandon Bridge and Grant Kraemer are also in the equation.