CFL Simulation: Riders are on the rise after latest win 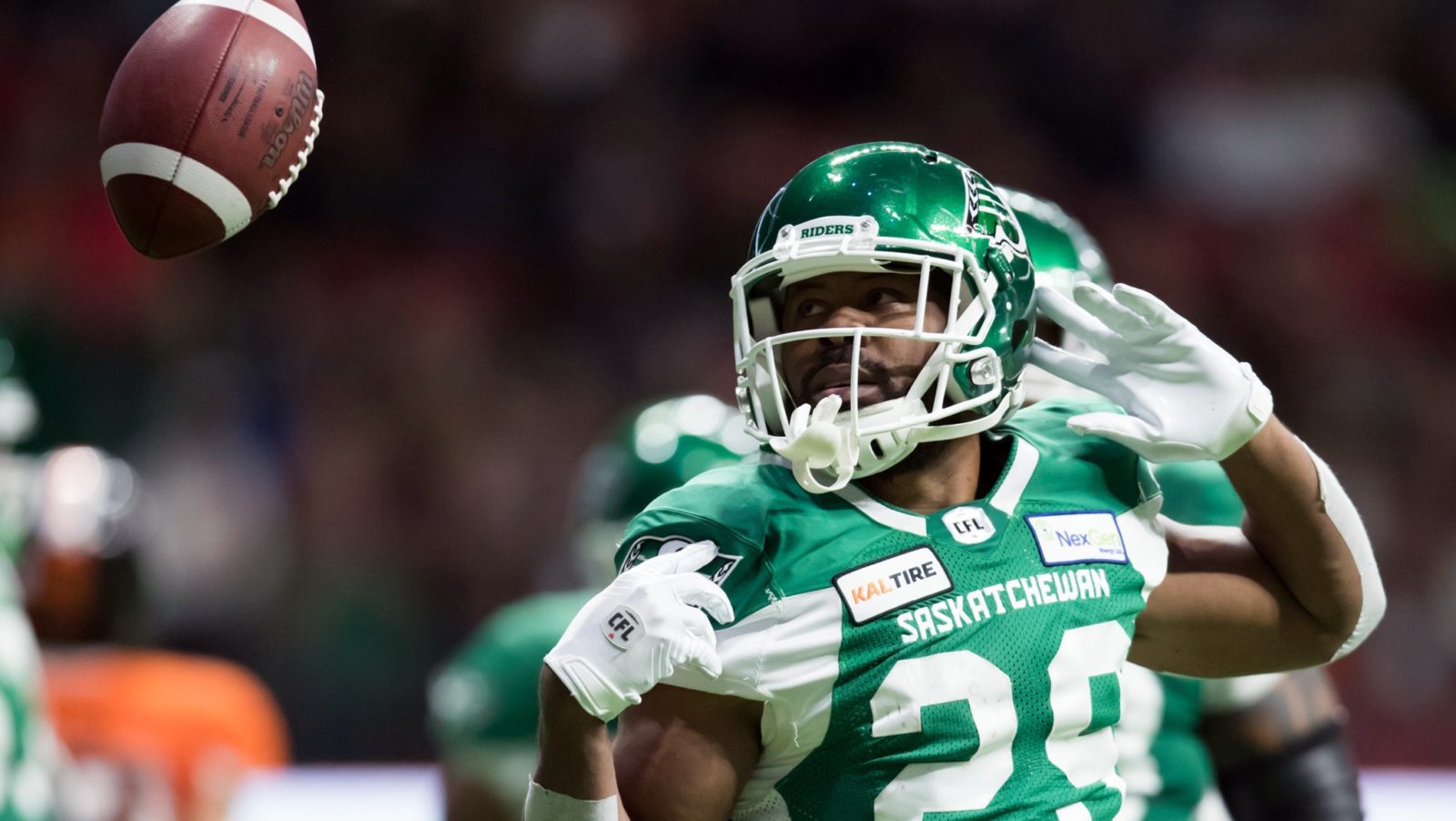 CFL Simulation: Riders are on the rise after latest win

TORONTO — While the top two teams in the West Division were closely matched when it came to the CFL Simulation a week ago, one team received a big-time boost to its odds with a win in Week 19.

After dropping their last game to the Calgary Stampeders, the Saskatchewan Roughriders’ odds to win the West went down ahead of Week 19. However, their victory over BC pushed their chances to take the division crown back up to nearly 67 percent. The Stamps also won, but they have just a 33 percent shot of finishing first.

Saskatchewan boosted both the odds to appear in and win the 107th Grey Cup presented by Shaw by over 20 percent. They also feature in three of the five most likely matchups in the Grey Cup game.

As per usual, the Hamilton Tiger-Cats also improved their odds with their team-record 13th win of the campaign.

The Tabbies, Riders, and Stamps hold down the best odds to be in the Grey Cup, leaving the likes of Winnipeg, Montreal, and Edmonton with under a 10 percent chance to appear, according to the sim.

While their chances aren’t the highest to appear or win the championship, the Edmonton Eskimos featured in the fifth most likely championship game showdown, clashing with the Riders 2 percent of the time. That would be the first occasion in which the championship would feature two West Division teams going head to head.