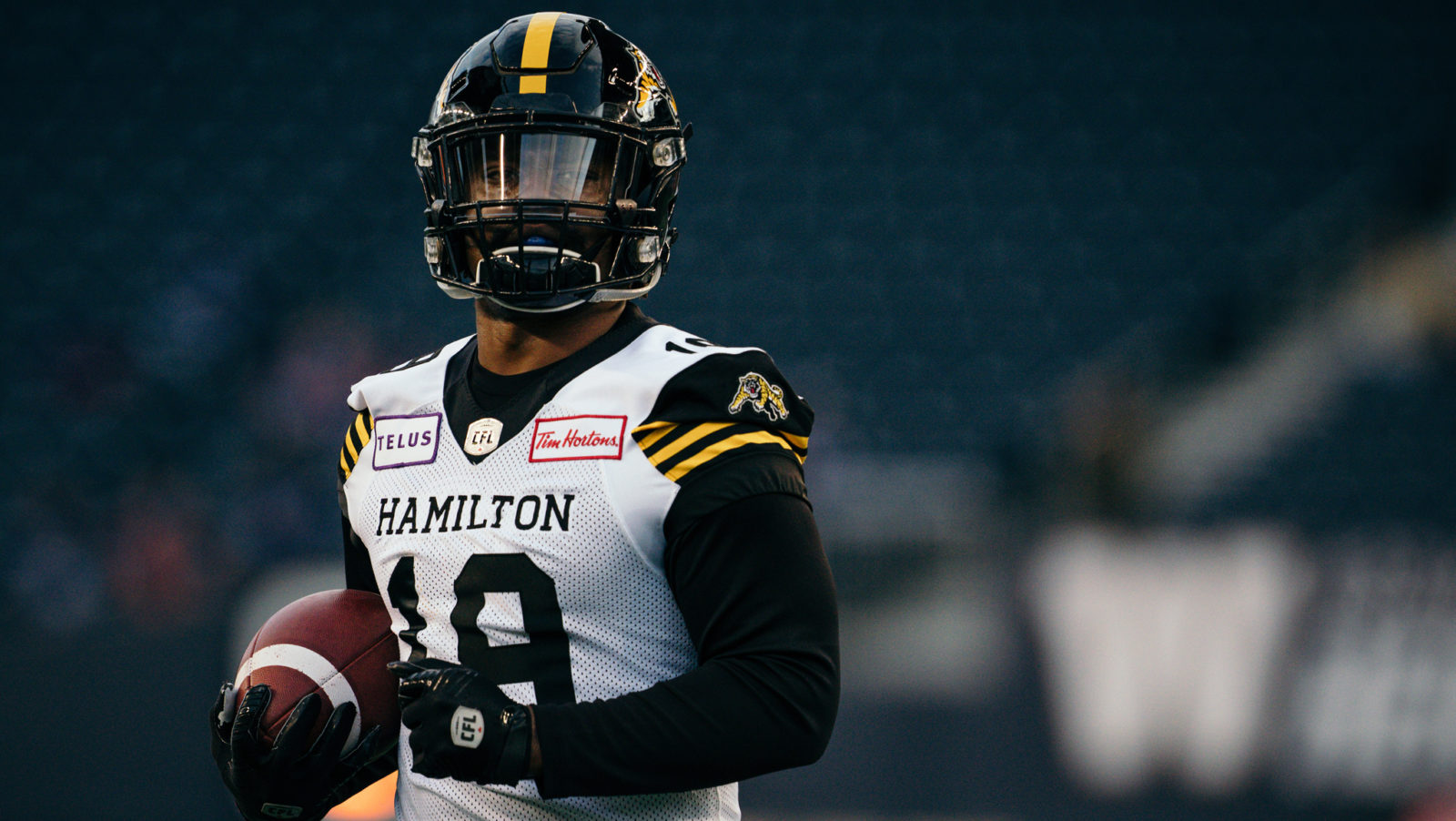 With only two weeks remaining in the regular season, Week 20 of TSN CFL Fantasy Football Presented by Leo Vegas will see the winds of change that will impact not only playoff positioning but offer a glimpse or two into the 2020 season.

Expect some players to be rested, along with the potential of a quarterback change for a postseason-bound squad. Those possible decisions impact this week’s Sit/Start.

The Stampeders’ run game — ranked eighth in the league — may not get on track by the postseason, which explains why Bo Levi Mitchell ($10,111) has averaged 357.4 yards in his last five games. Those unwilling to spend big on Reggie Begelton ($11,441) or Eric Rogers ($8,527) can turn toward Huff, who has caught 18 passes for 391 yards and a major over the past three games. Huff has a pair of 100-yard outings in that span while becoming the third option Mitchell can turn to when Begelton and Rogers are draped. The former NFLer has shown big-play ability with at least one reception of better than 21 yards in three of his last four outings.

Jackson appears set to make just his sixth appearance of the season, one that has not been remarkable when he has been on the field. He’s averaged 4.2 yards per carry with just two touchdowns on 49 attempts and will likely have to share rushing duties with Ante Milanovic-Litre ($2,500), who has been effective since seeing an increase in touches three weeks ago. Expect a timeshare that could include Terry Williams ($4,184) as the Stampeders’ main focus will be making sure Jackson is in one piece for the playoffs.

Sutton is a running back committee of one. The former Alouettes workhorse has rushed for 173 yards in the last two games, averaging 7.2 yards per tote. He’s also contributed to the passing game with seven receptions for 84 yards, including a 40-yard catch and run in last week’s win over the REDBLACKS. His presence gives the league’s best offence the stability in the ground game and would see his Fantasy production climb higher if he can find his way into the end zone against an Alouettes defence allowing a league-high 5.6 yards per carry.

There’s an increased chance that the Als will give their 1,000-yard back a week of rest leading into the postseason. Even if he does suit up, it’s unlikely Stanback will get a significant workload. The door is open for Jeremiah Johnson ($5,987) to get the bulk of the touches in the Montreal ground game, sharing the burden with quarterback Vernon Adams Jr. ($11,629). The Ticats are third against the run, so don’t count on the Alouettes to ground and pound with much success.

Arndt will see a rise in usage as he faces an Argonauts pass defence that is eighth in yards allowed per game (315.9) and last in touchdown passes allowed (35) and opponents pass efficiency (111.8). With the REDBLACKS sixth in rushing and seventh in yards per carry, this is the one game where Arndt can stake a claim toward going into 2020 with a chance to claim the starting job as his own. Dominique Rhymes ($6,335) gives Arndt a 1,000-yard receiver and R.J. Harris ($6,344) has established a rapport with him. Arndt is a value play that could either pay off handsomely or sink the production of those willing to roll the dice.

Even with his sharply reduced salary, Wilder isn’t going to draw much attention from Fantasy users. Wilder had just eight touches last week and yielded snaps to rookie A.J. Ouellette ($2,500), who had four carries in his CFL debut last week. With the Argonauts expected to rotate pivots on Saturday, the Fantasy value of Wilder and the rest of the Toronto backs and receivers could be dented.

With C.J. Gable ($7,996) unavailable at practice this week, Cooper is in line to make his third start this season. He’s rushed for 222 yards and two touchdowns on 40 carries and added nine catches for 76 yards. The return of quarterback Trevor Harris ($10,987) will breathe life into an Edmonton offence that was inconsistent in the four games that Logan Kilgore ($5,830) started in place of Harris. The Roughriders are second against the run, but the return of Harris should loosen things for Cooper.

Evans has 1,146 yards this season, but can be very streaky. He’s currently in a two-game rut that has seen him pull in five catches for only 50 yards. Evans has finished with 39 or fewer yards in four of his last six games and has just one 100-yard game since Week 8 after recording four such games in his first seven. The Eskimos lead the league in pass defence and will put their focus on Evans, who has four or fewer receptions in five of