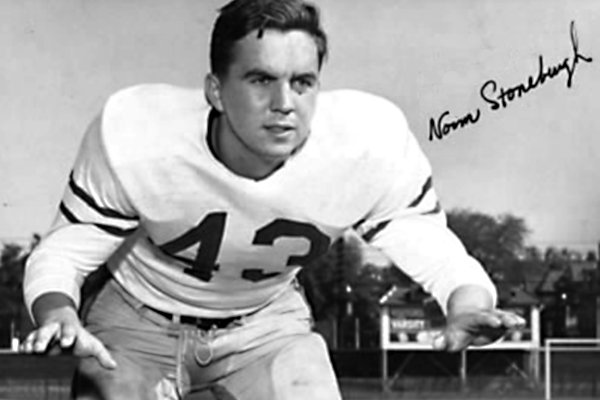 TORONTO – The Canadian Football League and the Toronto Argonauts are mourning the loss of former all-star offensive lineman Norm Stoneburgh.

Stoneburgh, 84, is one of the longest serving Argonauts in team history, playing 13 seasons for the Double Blue (1955-1967) after joining the team when he was only 19-years old.

The Etobicoke Sports Hall of Famer passed away peacefully on October 24th at the Westbury residence.

The Toronto Argonauts organization expresses its deepest condolences to the Stoneburgh family.