CFL Simulation: Who will reign supreme out West? 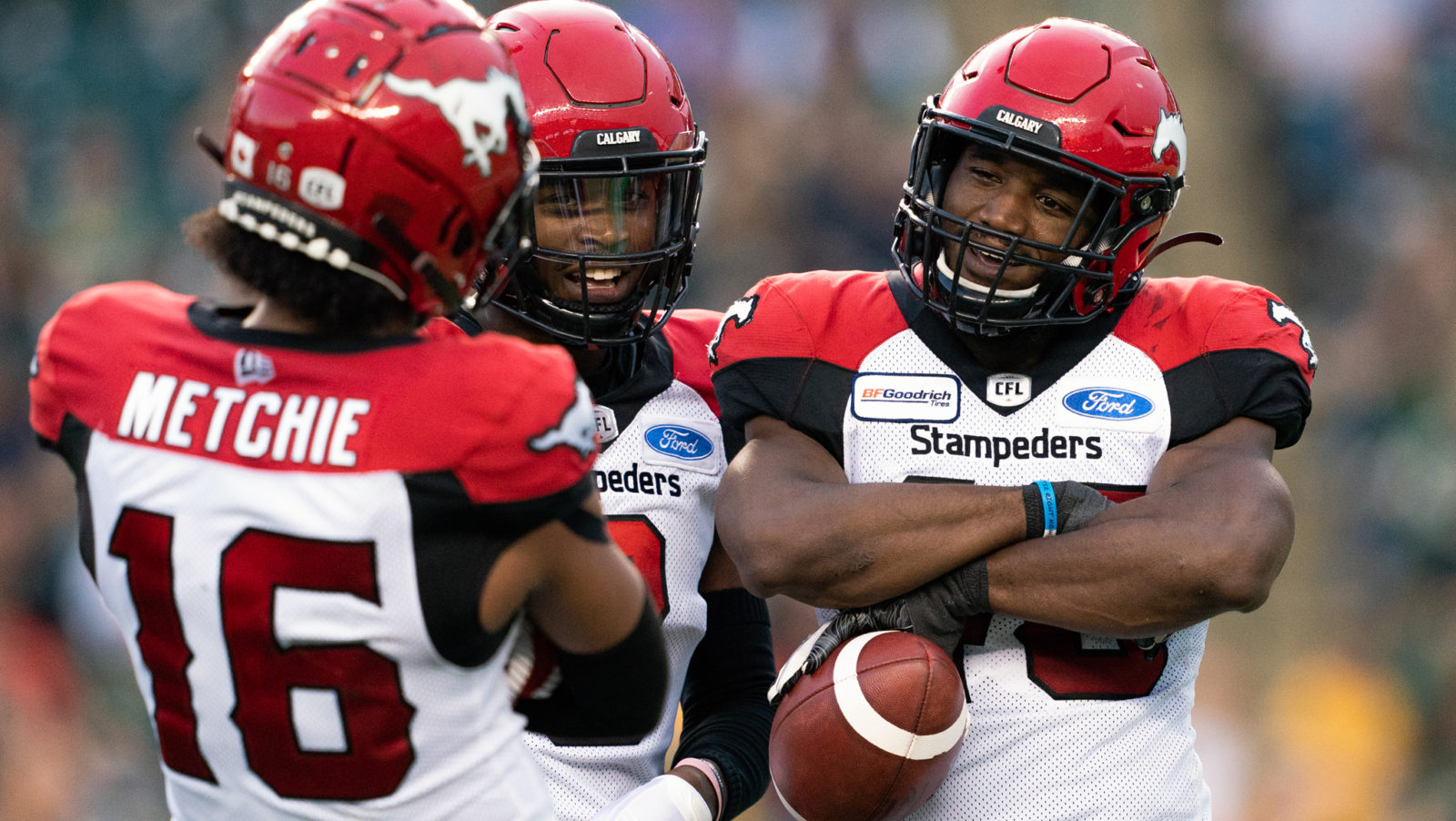 CFL Simulation: Who will reign supreme out West?

TORONTO — The West Division crown is still up for grabs going into Week 21, and with several outcomes still in play, the CFL Simulation looks at what each team’s chances are as the regular season comes to a close.

With their victory over the Edmonton Eskimos in Week 20, the Saskatchewan Roughriders have clinched their spot in the playoffs. There’s still a lot to figure out in the final games of the regular season, they’ve improved their odds to win the west by over 20 percent. This would mark the first time Saskatchewan has taken the West since the 2009 season.

The Riders also have 77 percent odds to take home the 107th Grey Cup presented by Shaw and a 44 percent chance to win the whole thing.

While the Riders are rising, the Stamps’ odds diminished with their loss to Winnipeg. They’ve now dropped to 10 percent odds to win the West and a 17 percent chance to defend their title at home.

Winnipeg still has a chance to host the Western Semi-Final, however, Saskatchewan clinching did drop some of their odds. They’re also featured in the third-most likely championship matchup.

As has been the case for the majority of this year, the Hamilton Tiger-Cats hold the best odds to both appear in and win the championship game. They’re also featured in the three most likely Grey Cup matchups.