Start vs. Sit: Look to Tasker in season finale 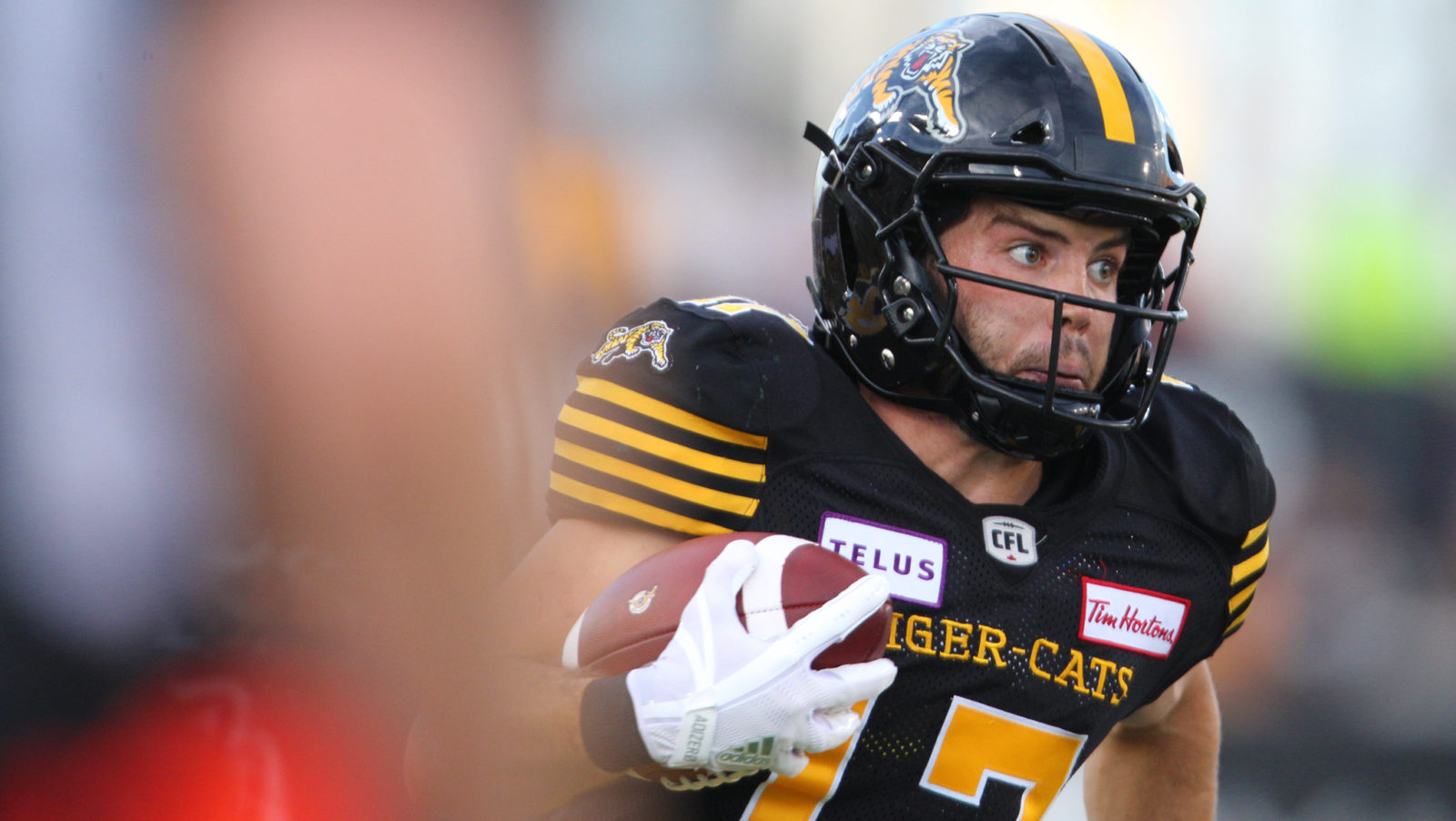 Start vs. Sit: Look to Tasker in season finale

Fantasy users will find Week 21 of TSN CFL Fantasy Football Presented by Leo Vegas a challenge as most playoff-bound teams will sit the bulk of their starters while the three non-postseason squads will use the regular-season finale as a first act of sorts for the 2020 season.

Needless to say, this week’s Start/Sit will prove just as daunting, yet up to the task of finding the best plays for the conclusion of the opening act on the way to the Grey Cup.

Ottawa’s Week 1 starter will bookend the team’s frustrating season as the Week 21 starter. Davis offers some value as a rusher, having scored six touchdowns. However, he has thrown 14 interceptions compared to just five scoring passes. This counts as a missed opportunity, as the Alouettes are eighth in pass yards allowed (316.1 yards per game) and last in completion percentage. Davis will get a shot or two to do damage, but not enough to consider starting him.

The West Division title is up for grabs and the Roughriders can snag it way from the Stampeders with a win over an Eskimos team that will go with mostly reserves. That means a full ride with Fajardo, who lit up the league’s top pass defence for 429 yards and two touchdowns. Fajardo has thrown eight of his 18 touchdown passes in the past five games and has six 300-yards games to his credit this season. There’s also the threat of Fajardo running the ball, as he has rushed for 611 yards and 10 majors when becoming a ball carrier.

Trevor Harris ($9,805) won’t see live-action. Enter Kilgore, who will likely be asked to just keep things simple. Kilgore did just that in five appearances while Harris was injured, failing to eclipse more than 242 passing yards and threw twice as many interceptions (eight) as he threw touchdowns (four). Saskatchewan leads the lead in fewest offensive touchdowns allowed (28) and should be able to maintain that status against Kilgore.

Don’t expect Most Outstanding Player nominee WR Brandon Banks ($14,000) and East All-Star candidate WR Bralon Addison ($9169) to play. This would be a good opportunity to get more of the rust off Tasker, who returned to the lineup last week after being sidelined since Week 10. It wouldn’t hurt to have the former All-Star on the field with backups Hayden Moore ($5000) and David Watford ($5000) getting snaps in place of starter Dane Evans ($9073).

With Tyrell Sutton ($5013) expected to be among those sitting out, the Ticats will probably go with a committee approach. That means Maleek Irons ($2500), Jackson Bennett ($3000) and Anthony Coombs ($3400) splitting the carries. Watford, who has six rushing touchdowns this season, will see his share of touches in short-yardage and goal-line situations.

If the Roughriders lose to the Eskimos, the door opens for the Stampeders to take a share of the West Division crown. That also means the Calgary passing attack will be a full go with MOP candidate Begelton leading the way. Begelton needs just four catches to top 100 receptions for the first time and is 116 yards from the 1,500-yard mark. Both are doable as Begelton has recorded at least 88 receiving yards in seven of his last eight games. In a week where value plays abound, investing in Begelton could result in a healthy return.

Calgary has the least productive run game in the league (73.4 yards per game), so it’s unlikely neither Ante Litre ($3000) nor Don Jackson ($5555) is going to change things suddenly. The backfield situation could be further crowded if the Stampeders have no incentive following a Roughriders win that would clinch the West Division. Former European star running Ansel Robo ($2500) could make his debut and get a series of carries that will at least give the Stamps an idea of what to expect from Robo in the future.