Ticats to sit Evans, Banks and Addison in finale 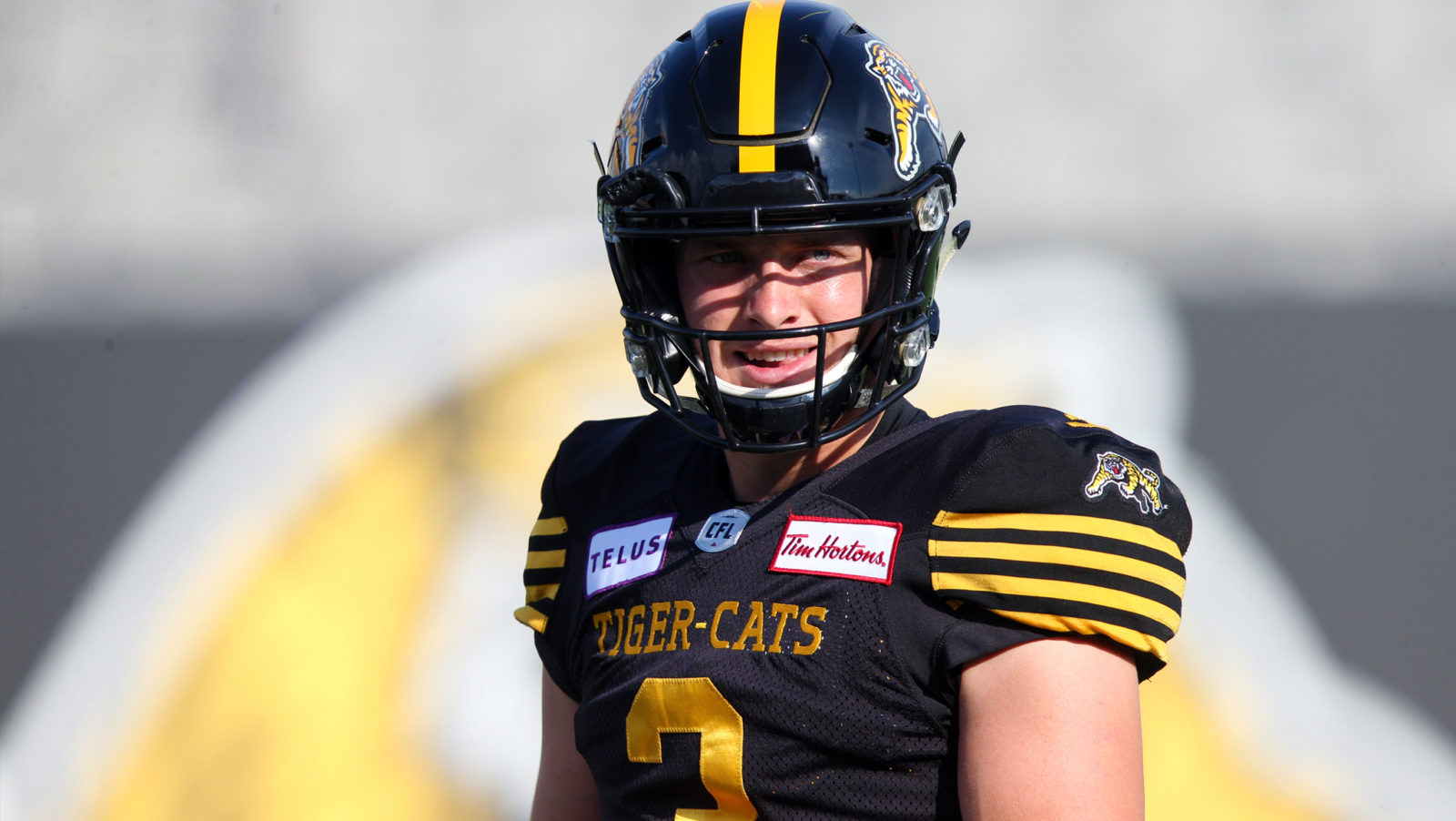 Ticats to sit Evans, Banks and Addison in finale

HAMILTON — The Hamilton Tiger-Cats will have a different look in several different departments during their Week 21 game against the Toronto Argonauts.

Quarterback Dane Evans has been listed as the third-stringer for the game. Hayden Moore will get the start. The 24-year-old has appeared in just one game for the Ticats this season, completing each of his tosses for 4 yards. He’ll be backed up by David Watford.

That’s not the only change to the offence. Brandon Banks, Bralon Addison, and Tyrell Sutton will all be absent from the lineup as well, as they’ve been moved to the one-game injured list. As a result, Cameron Marshall will be the man in charge of taking handoffs while Luke Tasker, Jalin Marshall, Jaelon Acklin, and Marcus Tucker will be the main targets in the passing game.

Tasker returned from injury in Week 20 and the team will likely be looking to get him more volume before heading into the playoffs.

On the defensive side of the ball, Delvin Breaux, Ja’Gared Davis, and Nick Shortill were also moved to the one-game. Simoni Lawrence, Justin Tuggle, Dylan Wynn, Ted Laurent, and Tunde Adeleke will dress, but they are all listed as backups.

The Ticats will welcome the Argos to Tim Hortons Field on Saturday for the third and final matchup between the two teams. Kick-off is slated for 7:00 p.m. ET.