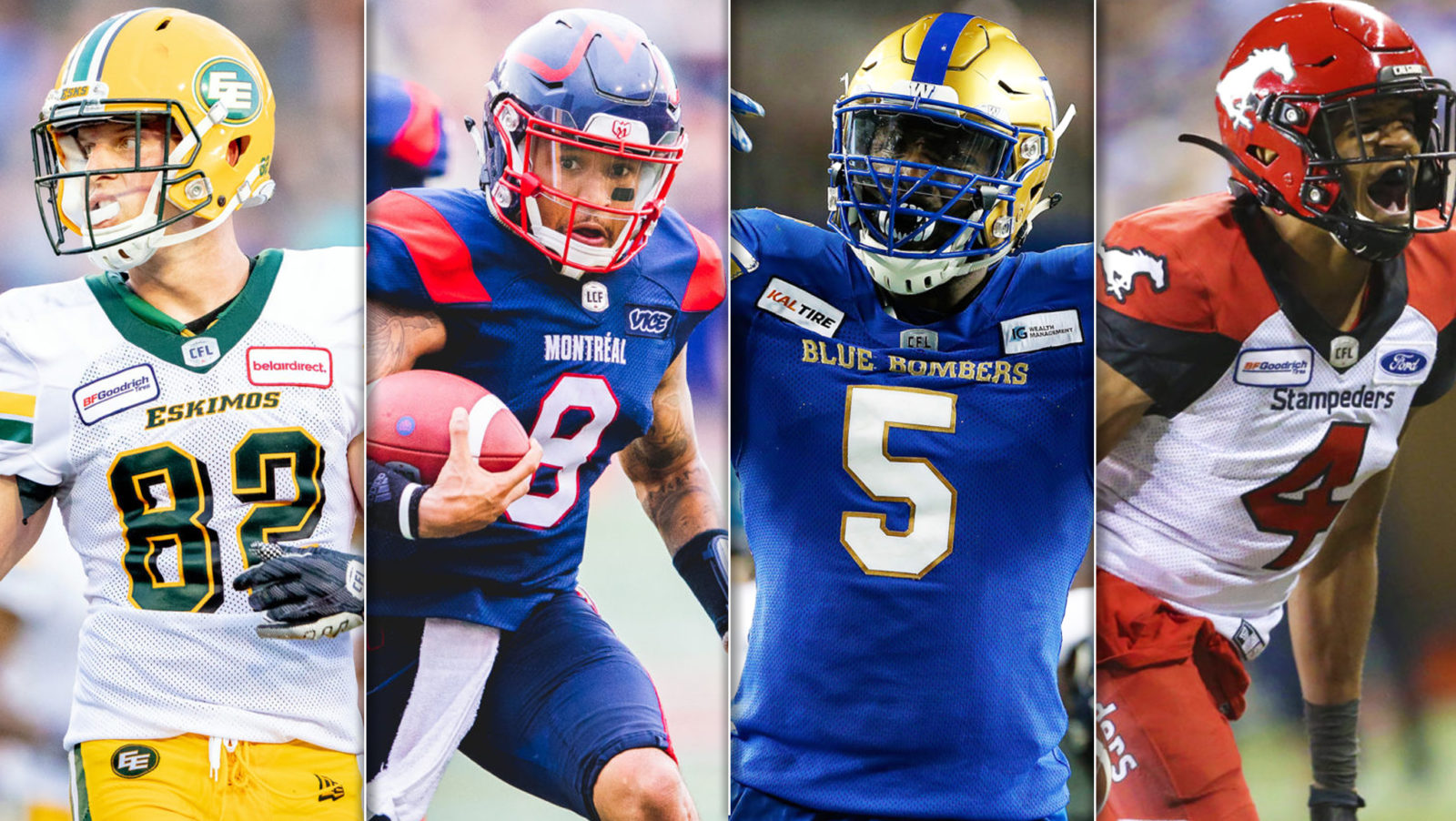 TORONTO — Following an 81-game regular season, the 107th Grey Cup Playoff matchups are now set and will begin on Sunday, November 10 with the Eastern and Western Semi-Finals.

With the East division picture already clear, a Saskatchewan Roughriders win Saturday, combined with a Calgary Stampeders win later the same evening, cemented the brackets in the West.  The Riders will now await the winners of Winnipeg and Calgary for a chance to go to the Grey Cup.  Meanwhile, the Hamilton Tiger-Cats will await the winners of Edmonton and Montreal to try and get to the big game. 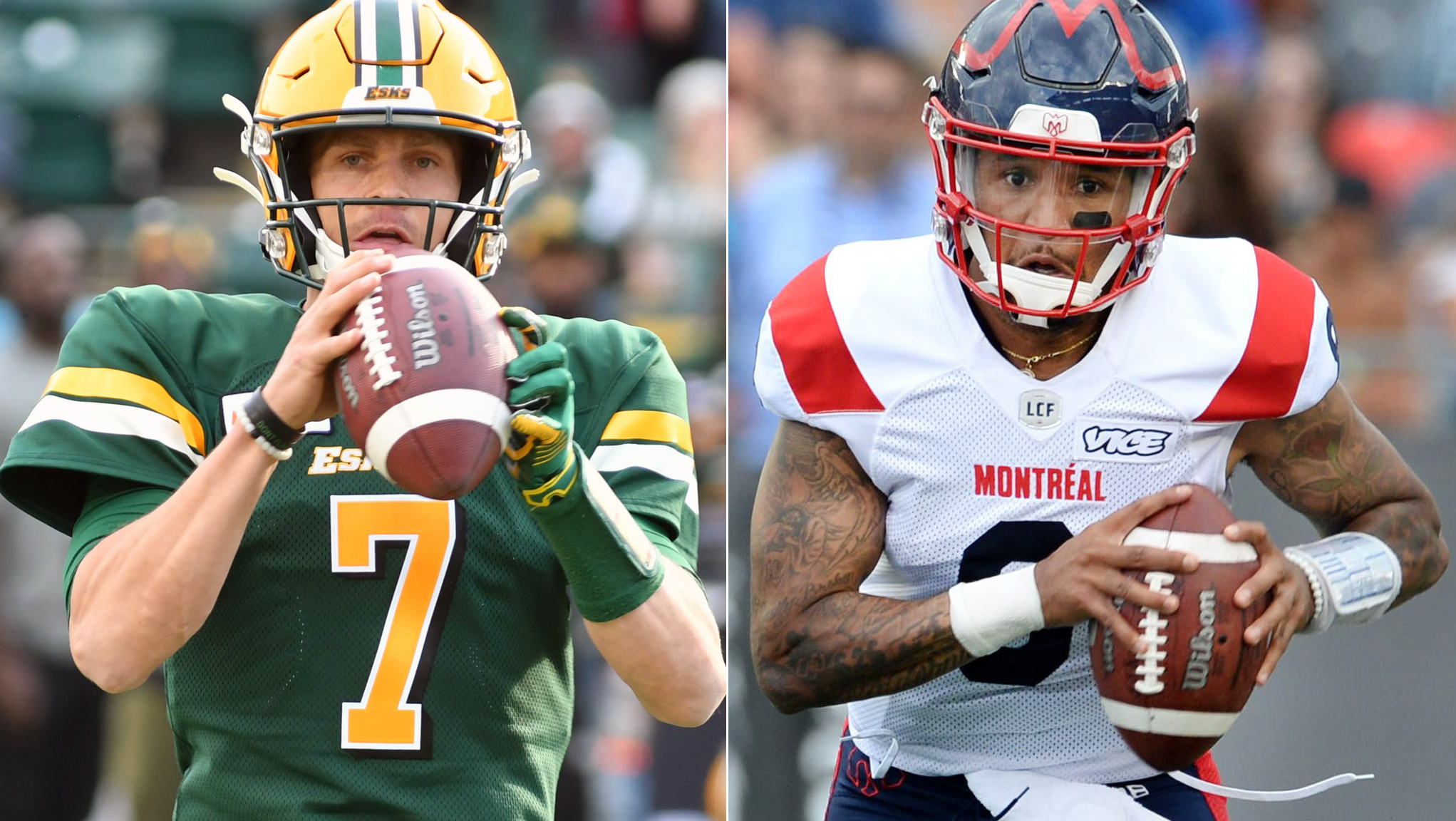 EASTERN SEMI-FINAL AT A GLANCE 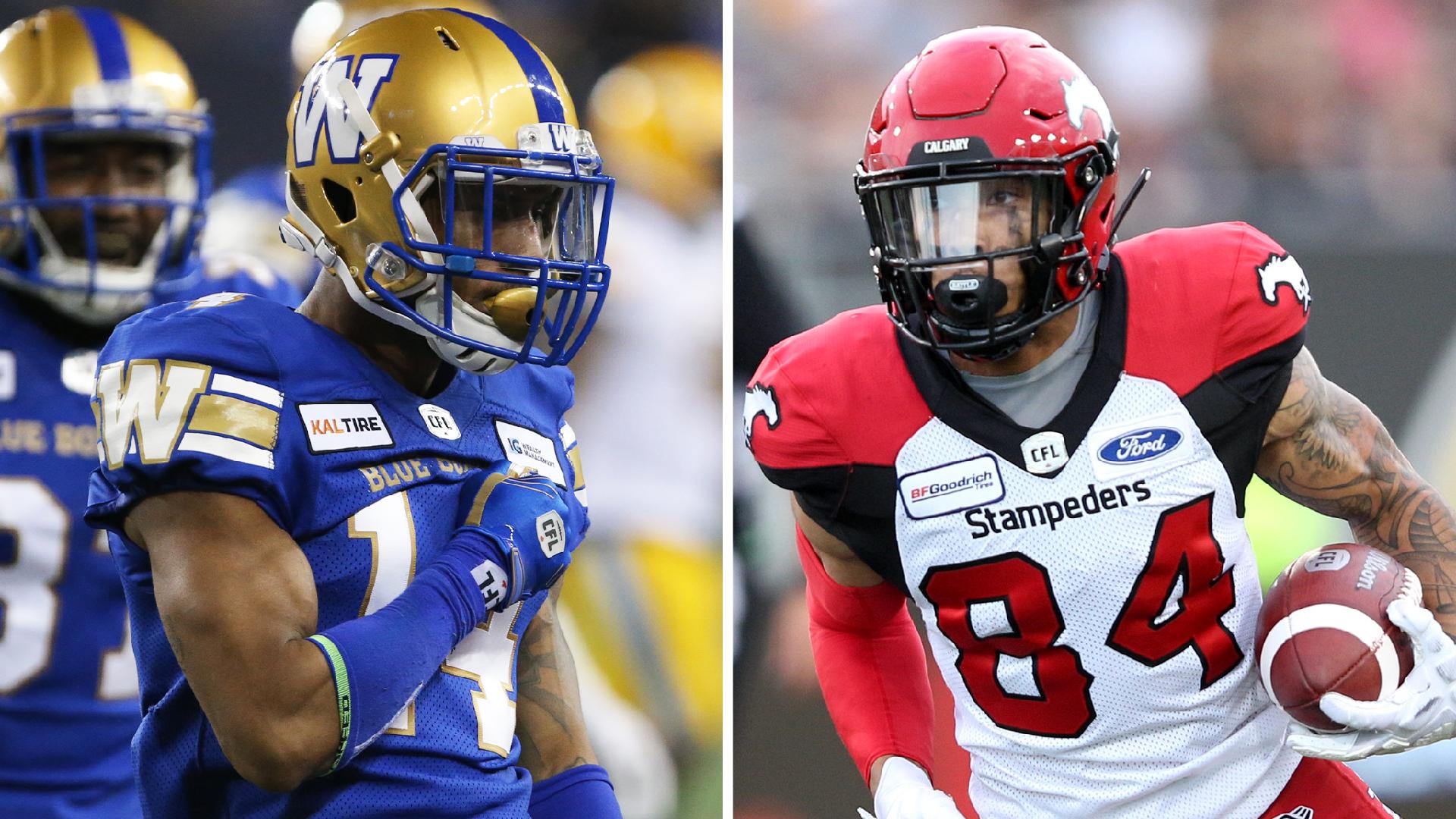 WESTERN SEMI-FINAL AT A GLANCE