Berg vs. Ferg: What’s the No. 1 storyline of the playoffs? 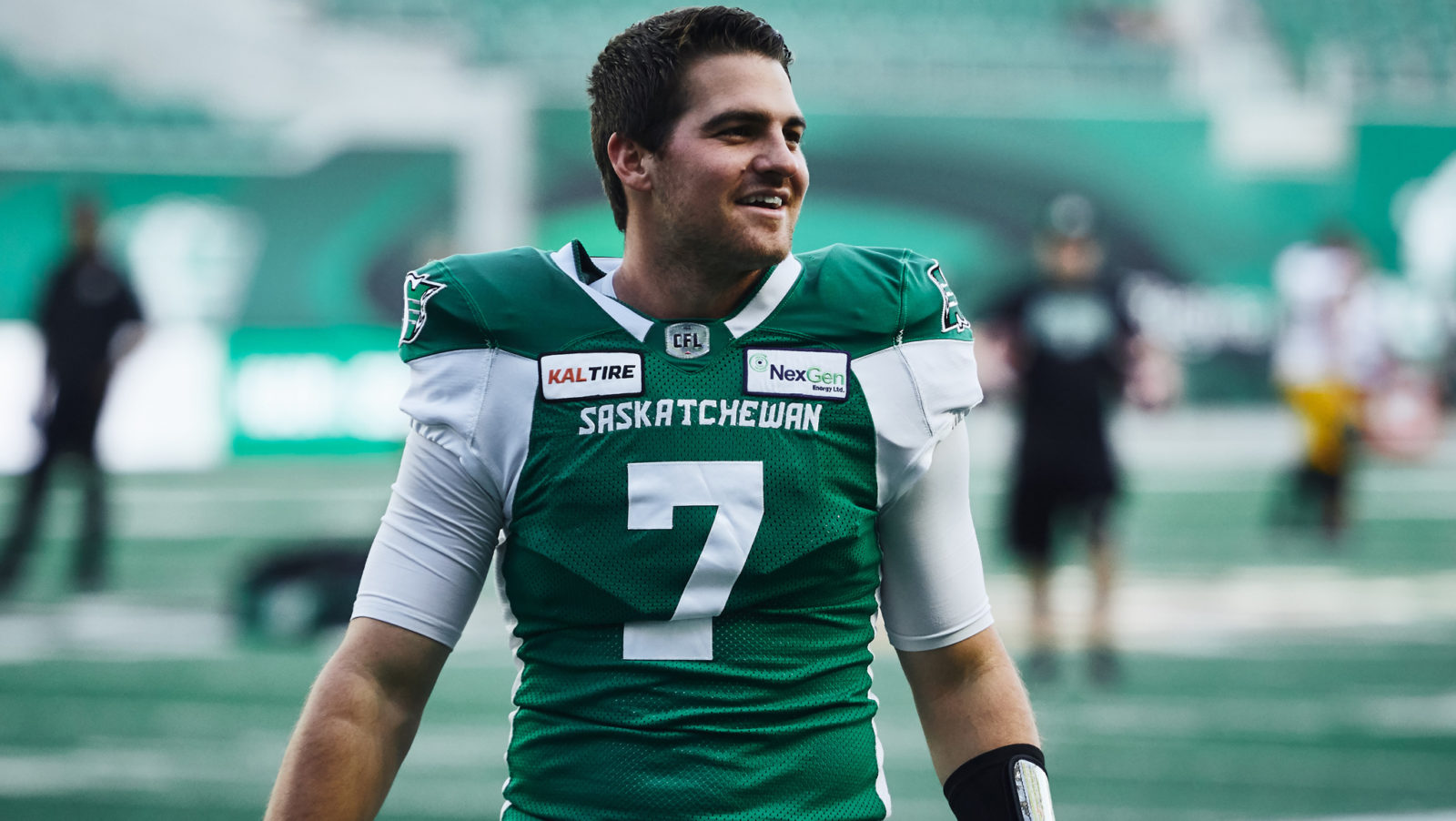 Berg vs. Ferg: What’s the No. 1 storyline of the playoffs?

Berg vs. Ferg is back for 2019 as columnists Pat Steinberg and Marshall Ferguson debate over some of the league’s most contentious storylines. This week’s question: What’s the biggest storyline of the 2019 Grey Cup Playoffs?

TORONTO — The playoffs are here, and there’s no shortage of intriguing storylines across the CFL.

One emerging theme in 2019 has been the rise of young, up-and-coming quarterbacks. Injuries have opened the door for names like Cody Fajardo, Vernon Adams Jr. and Dane Evans to become stars of tomorrow.

Often, however, experience pays, and Trevor Harris has plenty of it as he makes his return East. Harris is no stranger to the Alouettes and Tiger-Cats, his potential playoff opponents, as he looks to return to a second straight Grey Cup, this time via the crossover.

Elsewhere, old faces in new places are trying to make an impact. Ticats defensive end Ja’Gared Davis is hoping for a homecoming in November, with his previous city of Calgary hosting the Grey Cup.

Adams, meanwhile, may get to play against the team that parted ways with him last year, instead opting to go with Johnny Manziel, Jeremiah Masoli and Dane Evans on the depth chart.

What is the storyline to watch in the post-season? The debate is on in this playoff edition of Berg vs. Ferg:

Old faces in new places, free agency has the biggest impact on roster construction in the CFL and it’s not even close.

The draft is great for adding new talent and excitement to the league while allowing us to appreciate the ever improving quality of university football north of the border. And, once in a while, the rare trade — like that double deal with Charleston Hughes and Odell Willis bouncing East only to head back West within hours — catches your attention. But the pull to or from each of the nine markets in the middle of February shapes the entire season and is about to come into focus in November.

Can Trevor Harris really win the East, from the West?! The Edmonton Eskimos, his destination of choice in free agency this year, come into Montreal looking for a crossover road win, but is it possible he becomes the leader of the first crossover team to make a Grey Cup? While the recent injury history and Montreal’s ability to hold serve at home suggests the answer is no, think about what Harris did to the East while playing in Ottawa over the last few seasons. Are you really willing to write him off?

Can a QB the Ticats cut last year come back to haunt them with a stunning Eastern Final victory? Vernon Adams Jr. has every weapon in the arsenal capable of making just enough big plays to run off the field with a one point victory. Adams Jr. doing it to Hamilton, in Hamilton, where he was expendable 18 months ago due to a the combo of Masoli, Manziel and Evans, would be a revelation.

Ja’Gared Davis chose Hamilton over staying in Calgary. Can he go back to his former home and possibly beat his old team to reach the CFL’s pinnacle in stunning back-to-back fashion?

It’s all on the table this month with many of the most intriguing storylines coming from names you know, in places you don’t.

2019 has been a season of transition at quarterback in this league. Of this year’s six playoff teams, only two will be going with the quarterback they had pegged as their opening day starter: Calgary and Edmonton. Three teams for sure will be rolling with pivots making their first playoff starts, which is the biggest story heading into the post-season.

Hamilton’s Dane Evans, Montreal’s Vernon Adams Jr., and Saskatchewan’s Cody Fajardo are all coming off breakout seasons. As we all know, though, what happens in November is what truly defines a quarterback, and I’m curious to see how these three guys handle the pressure of playoff football.

Of the trio, Evans seems like the most reliable bet to carry over his regular season success. Evans had the highest completion percentage of the three (72.2%) and finished with 21 passing touchdowns, second to Adams’s 24, albeit in three less games. Evans is the best pure passer of the three, which is why I’m most comfortable suggesting he’ll be ready to perform at the same level for the Tiger-Cats.

That’s not to say I think Adams or Fajardo are going to struggle in the playoffs. It’s fair to suggest both are more explosive than Evans because of their ability for big plays using their feet. Fajardo finished with 611 rushing yards this season and 10 rushing touchdowns. Adams was at 394 yards and 12 touchdowns. The ability to break for big plays on the ground is something that can bust a game wide open, which is a huge asset in tight, hard-fought playoff games.

The CFL post-season is a pressure cooker, so I’m fascinated to see how this first time trio of starters performs. I know this: all three have the confidence, swagger, and ability to get the job done when the spotlight is the brightest.