Ferguson: How the 2019 playoffs will define QBs 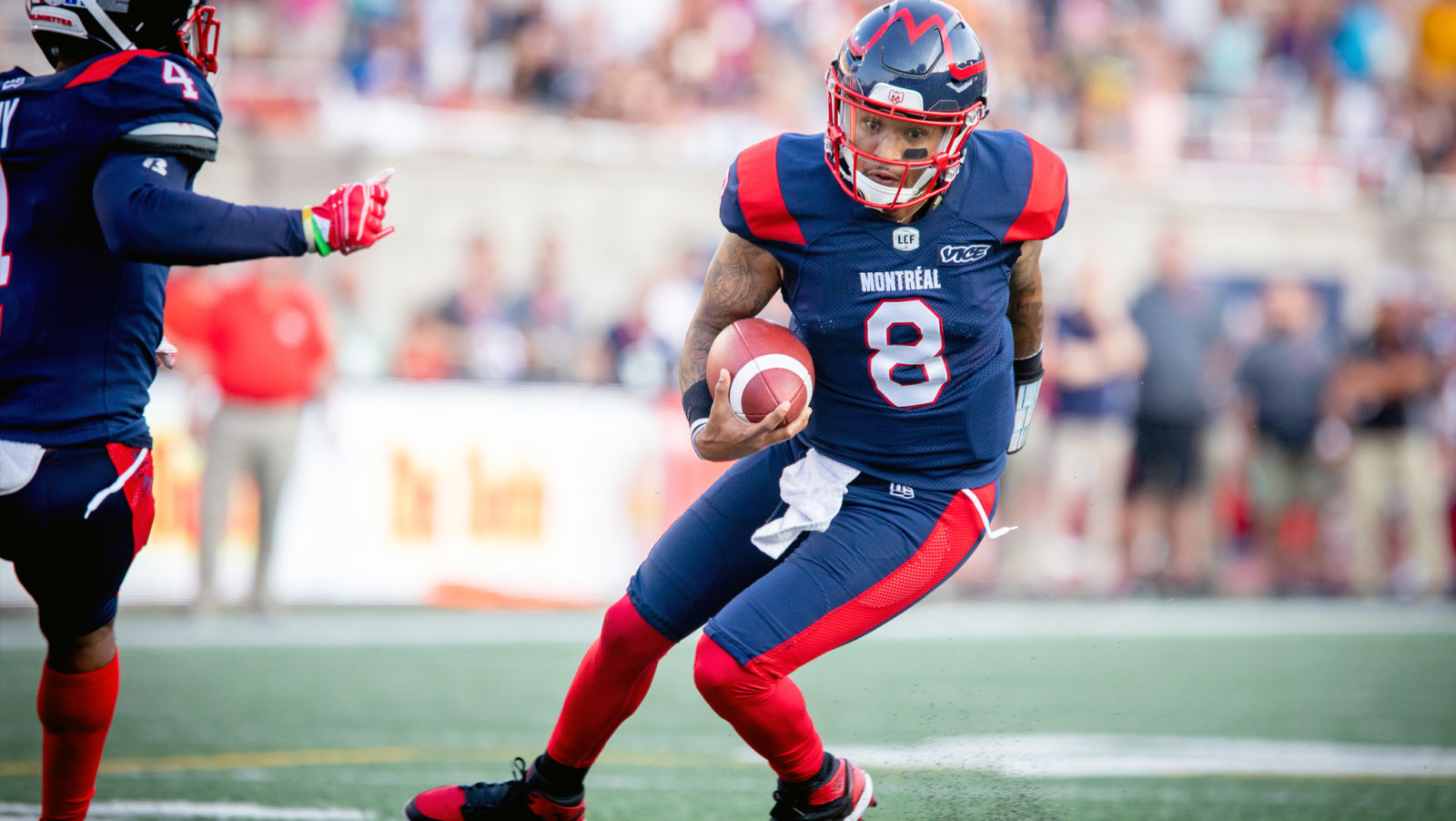 Ferguson: How the 2019 playoffs will define QBs

Regina’s shining new hero? The bald kid in Hamilton who stepped seamlessly to win a division crown? The fastest quarterback to reach 60 career wins? The NCAA standout turned journeyman who finally found his home in Montreal? The potentially potent one-two punch of veteran passer who’s been there before alongside the young stallion capable of running around, over or through you or the CFL lifer who travelled West only to find his way back East in a crossover do or die game?

Every year, we piece together storylines on quarterbacks and evaluate them from week-to-week. Is he in sync? Did he use his legs enough? How can he help the offence take the next step?

» MMQB: In the playoffs, there are no guarantees
» Landry: 5 takeaways from Week 21
» By the Numbers: View 2019 passing leaders 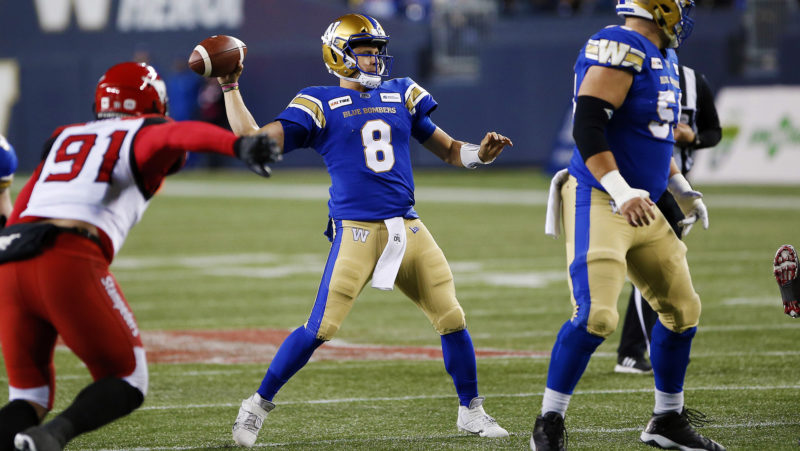 Winnipeg Blue Bombers quarterback Zach Collaros stands in the pocket and delivers a pass against the Calgary Stampeders. (The Canadian Press)

All of that is in the small picture, the day-to-day grind that in the CFL regular season, but what about the bigger picture?

Bo Levi Mitchell already knows that feeling so well he doesn’t need a reminder. Bo lives that reality in Calgary every day but his intrinsic drive acts as though he is still in search of that elusive first ring. If Bo were to win the Grey Cup at home this year it would elevate his already gaudy stats and franchise lore to a completely new place.

Waiting in his path to a late November coronation is the likely combo of Zach Collaros and Chris Streveler. Collaros has been here before, he understands what it takes and he knows the pain of having that ring snatched away from you – by Bo Levi and his West Division semi-final opponent Stampeders no less.

Winning a ring after the season Collaros had — which is to say not one at all — would be nothing short of incredible, especially if aided in any age sense by Chris Streveler who faced his own ups and downs this year.

Biding their time to heal his back injury are the Saskatchewan Roughriders and Cody Fajardo who have lit the province and green Riders fandom everywhere on fire with visions of 2013 dancing in their head. To win a Grey Cup after many wanted to start Isacc Harker in week two based on Fajardo’s season-opening relief duty performance, can you imagine?

In the East Vernon Adams Jr. is the big playmaking fuel that drives the Montreal Alouettes engine. To win the big one by winning a home playoff game for the Als and defeating Hamilton who disbanded him just a year ago would be an all-time underdog story.

Adams’ opponent is Trevor Harris and the Edmonton Eskimos. Harris knows all there is to know about winning the East and despite heading West in free agency he returns to claim his rightful role as experienced East division assassin, albeit in green and gold. To lead the first-ever crossover team through the East to a title after years of being unable to follow the ring earned by Henry Burris in his swan song would remind us all just where Trevor Harris stands in the CFL quarterback discussion, the top.

Awaiting the winner of Edmonton and Montreal is Dane Evans. Last year Evans was that other guy wandering around between Masoli and Manziel who earned his stripes organically and pounced at the chance to helm a talented roster ready to make a run after a historic 15-win regular. Hamilton has craved a Grey Cup championship for 20-years now. To deliver it in his first chance would raise Evans lore in the hammer to unimaginable heights.

It’s all on the table this month with every quarterback carrying a legacy-defining opportunity in their playoff-bound hands, so the question remains, who ya got?