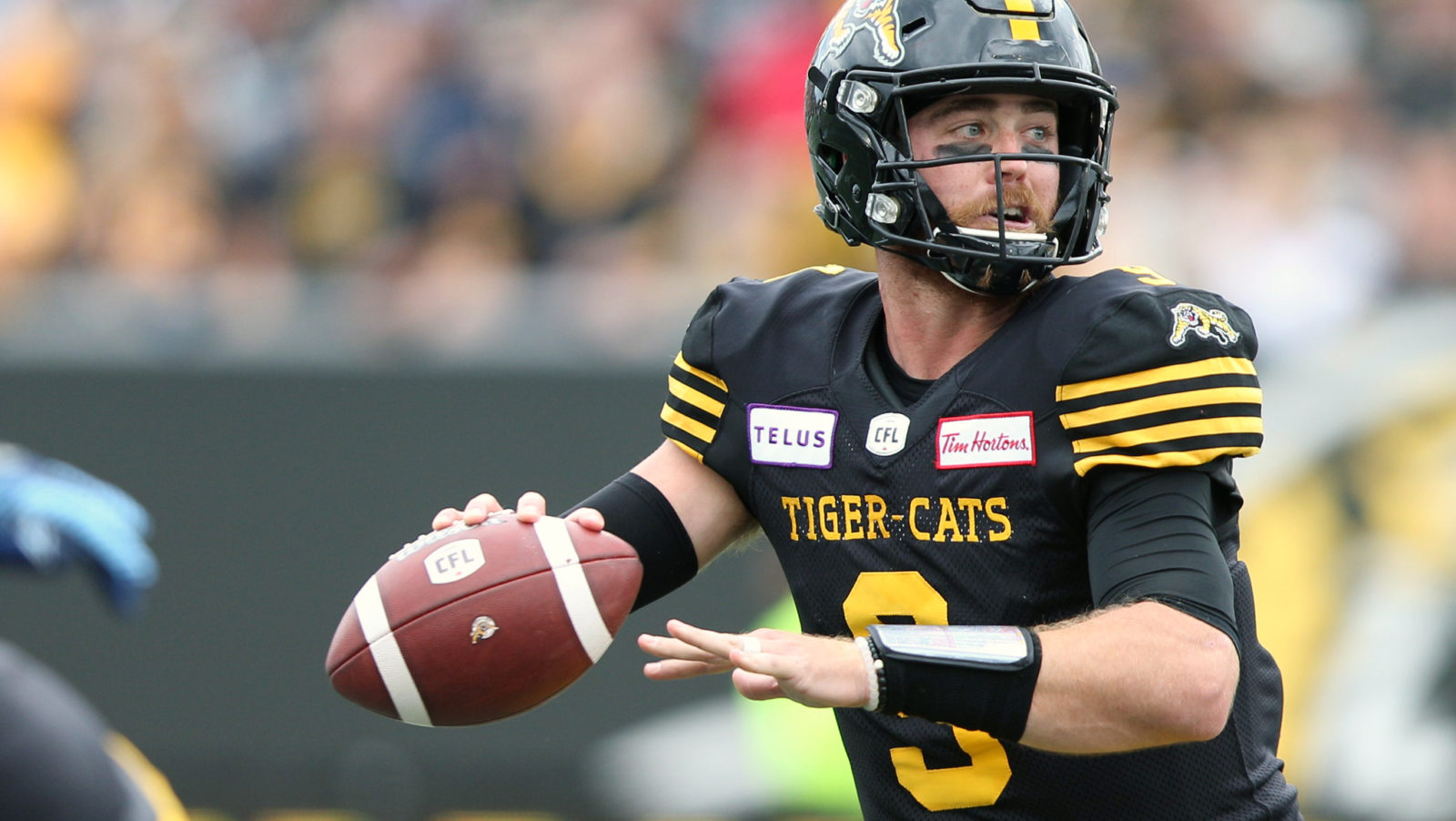 Just look at the list of recent Grey Cup winning pivots. Bo Levi Mitchell, Ricky Ray, Henry Burris, Anthony Calvillo, Travis Lulay. All signal-callers that were best in class at one time or another.

This season has witnessed a transition on the quarterback front. Sure, some familiar names remain, but newcomers like Cody Fajardo, Vernon Adams Jr. and Dane Evans have driven the discussion in 2019. 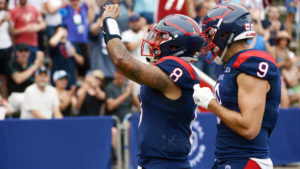 » MMQB: In the playoffs, there are no guarantees
» Landry: 5 takeaways from Week 21
» By the Numbers: View 2019 passing leaders

As the CFL’s next wave of signal-callers takes over, the next three weeks will provide a test like no other.

Sometimes pressure turns great quarterbacks into legends. Other times it shatters dreams. In sports, the great playoff stage is like no other, where, after 18 hard-fought weeks, one single play can define an entire year.

Which quarterbacks will rise to the occasion? CFL.ca ranks the pivots in a playoff edition of the Rockstar QB Index.

With the ground game struggling, Bo Levi Mitchell has stepped up, averaging 326 yards per game since returning from injury. He’ll likely be busy against the Bombers, who allow a league-low 64.2 rushing yards per game. Either way, no one’s counting out the two-time champ.

Dane Evans caught fire the second half of the season, averaging 11.0 yards per attempt or better in four of his last seven starts. The Ticats’ first-time starter has easily exceeded expectations, but he’s not done yet — a Grey Cup would cap off an incredible start to a career.

After injuring his oblique last week, Cody Fajardo‘s health becomes one of the biggest storylines of the Grey Cup Playoffs. Fajardo was exceptional in his first year in Regina, averaging 9.1 yards per pass while combining for 28 touchdowns and just eight interceptions.

Not only is Vernon Adams an elite runner, his arm is even more impressive, averaging 9.1 yards per attempt with a quarterback rating of 100.9. Meanwhile, 10 of Adams’ 24 touchdown passes this season came in the fourth quarter, leading to four fourth-quarter comebacks.

With just one start since Sept. 7, rust is a legitimate concern for Trevor Harris. If healthy, however, there’s no doubt that Harris can help the Eskimos go deep in the playoffs after compiling a 16-6 touchdown to interception ratio and 102.9 quarterback rating in 13 games.

Zach is back. The Bombers’ passing game struggled after a season-ending injury to Matt Nichols, but veteran Zach Collaros could be the answer after leading a fourth-quarter comeback win over Calgary. Collaros has won his last three starts against the Stamps.

Even if the Bombers opt to start Zach Collaros in the Western Semi-Final, it’s expected that Chris Streveler will play a role. The sophomore has a unique skill-set to the CFL with his strong arm and ability with his legs — one that would complement Collaros nicely.

Logan Kilgore struggled against the Riders, but did leave the Eskimos in a position to win in his fifth start of the year. He’s slated to be the backup on Sunday, but if Trevor Harris has any kind of injury recurrence, Kilgore will be ready to step in on a moment’s notice.

In his first career start, Isaac Harker was efficient enough to lead the Riders to victory, and more importantly a spot in the Western Final. The 24-year-old rookie could have a future in the three-down game, though his team’s hopes rest on a healthy Cody Fajardo.