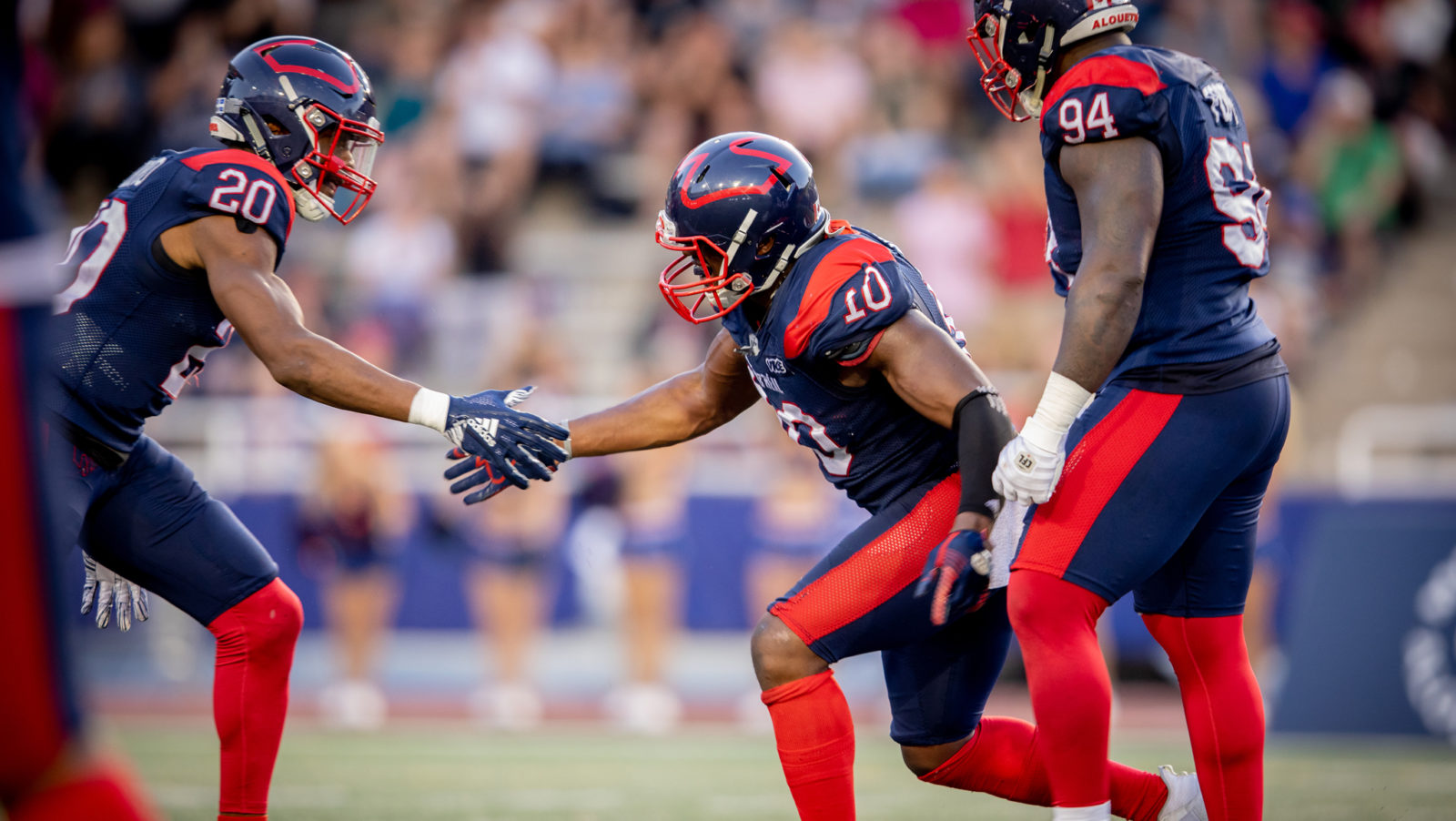 TORONTO — After their best season in franchise history, the Hamilton Tiger-Cats are favourites to win the 107th Grey Cup presented by Shaw.

That much is obvious, but nothing is given and everything is earned as the Grey Cup Playoffs kick off Sunday.

Will the Riders have a healthy Cody Fajardo when they take the field in the Western Final on Nov. 17?

Can the Alouettes continue their storybook season as a re-emergent contender in the East?

Does a two-quarterback system make the most sense in Winnipeg?

These are just some of the questions that will define the next few weeks, as the hard road to the Grey Cup begins.

Orlondo Steinauer chose rest over reps, giving many of the Ticats’ veterans two weeks to be fresh and ready for the Eastern Final. Whether they face Edmonton or Montreal, the Tabbies will be a heavy favourite to appear in the 107th Grey Cup, with a chance to end a 20-year drought.

The Riders squeaked by without Cody Fajardo, edging Edmonton’s backups to clinch their first West Division title since 2009. Hosting the Western Final is a significant advantage, but their hopes depend on the health of their Most Outstanding Player and starting quarterback.

There’s no rest for the wicked, as the Stamps play on semi-final Sunday for the first time since 2015. This isn’t the same dominant team as years’ past, but counting out the reigning MOP in Bo Levi Mitchell would be a mistake. Mitchell leads arguably the CFL’s most dangerous passing attack.

Despite starting on the road, the Bombers enter the playoffs on a positive note after a win over Calgary followed by a bye week. Projected starting quarterback Zach Collaros has won three straight contests against the Stamps, giving Winnipeg a much-needed shot in the arm for the post-season.

The Alouettes are playoff-ready after putting up 42 points vs. Ottawa. The regular season was a revelation for Khari Jones’ team, but the playoffs present an entirely different challenge for a young group with a chip on its shoulder. So far, no stage has been too big for Vernon Adams Jr.

Jason Maas is confident that a little extra rest will benefit Trevor Harris going into the playoffs. No team has ever reached the Grey Cup via the crossover, but the Eskimos have shown they have that extra gear. If Harris does return to form, there’s no reason this team can’t run the table in the East.

Corey Chamblin’s future is one of many questions the Argos face this off-season. Another one will be the quarterback. McLeod Bethel-Thompson looks like a solid placeholder, while Michael O’Connor and Dakota Prukop might have a bright future — but a bigger play could be in store.

The upcoming months could define Ed Hervey’s tenure with the Lions. Perhaps expectations were unfair in 2019, especially for a team in transition. But with Mike Reilly and Bryan Burnham on offence, there’s no reason the Lions can’t re-emerge as a contender with some savvy off-season moves.

The REDBLACKS will have a new voice in 2020, as Rick Campbell is out as head coach. Campbell led Ottawa to three Grey Cup appearances and one championship, but sometimes change can be good. Either way, General Manager Marcel Desjardins is staring down a lengthy to-do list this off-season.