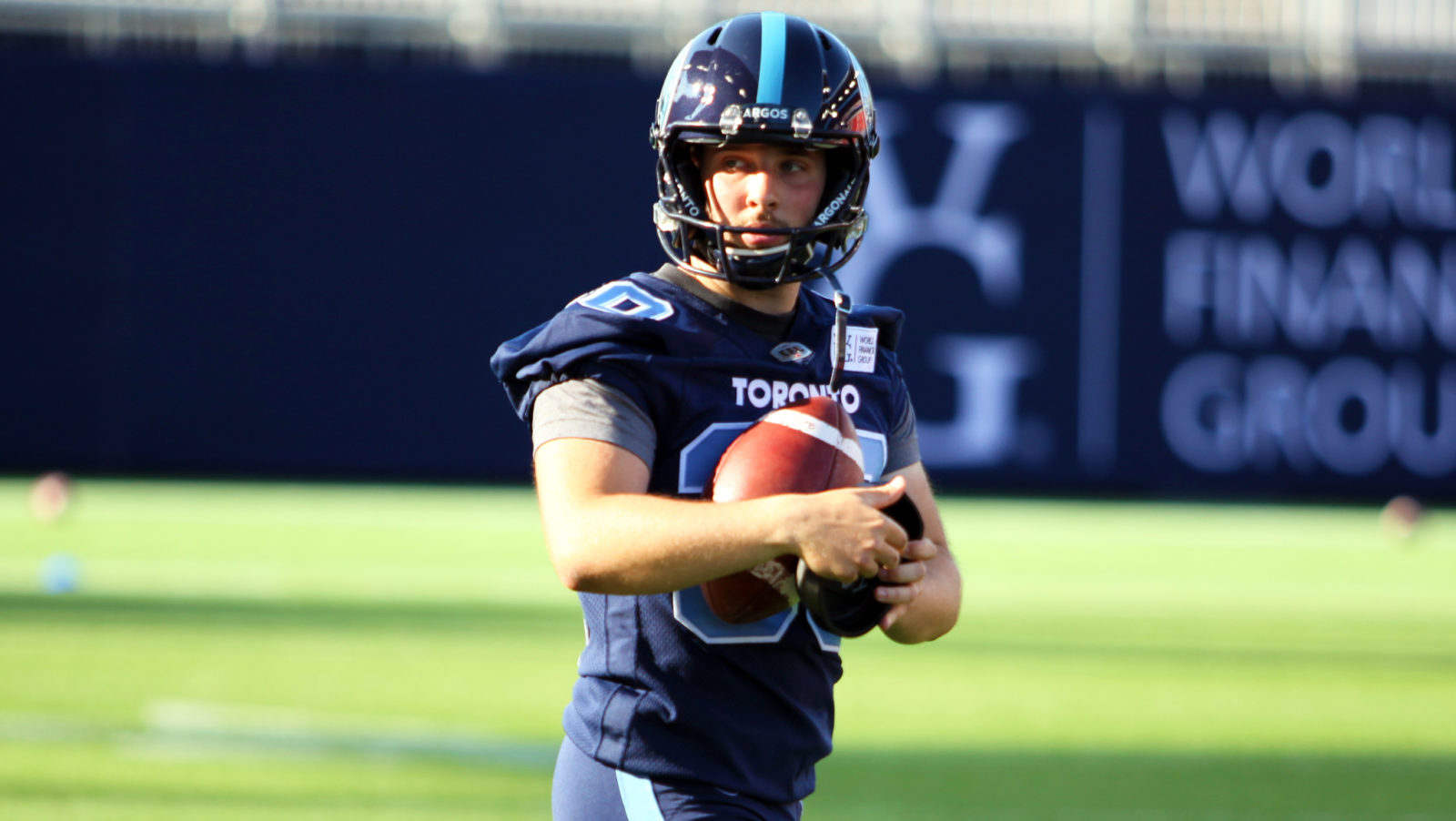 TORONTO — The Toronto Argonauts have extended kicker Tyler Crapigna through the 2021 season and offensive lineman Isiah Cage through 2020.

Cage, 26, was originally signed by the double blue in May of 2018. The 6’4, 313-pound offensive lineman has appeared in 11 games over two seasons for Toronto including starting seven games at left tackle in 2019 before an injury ended his season.