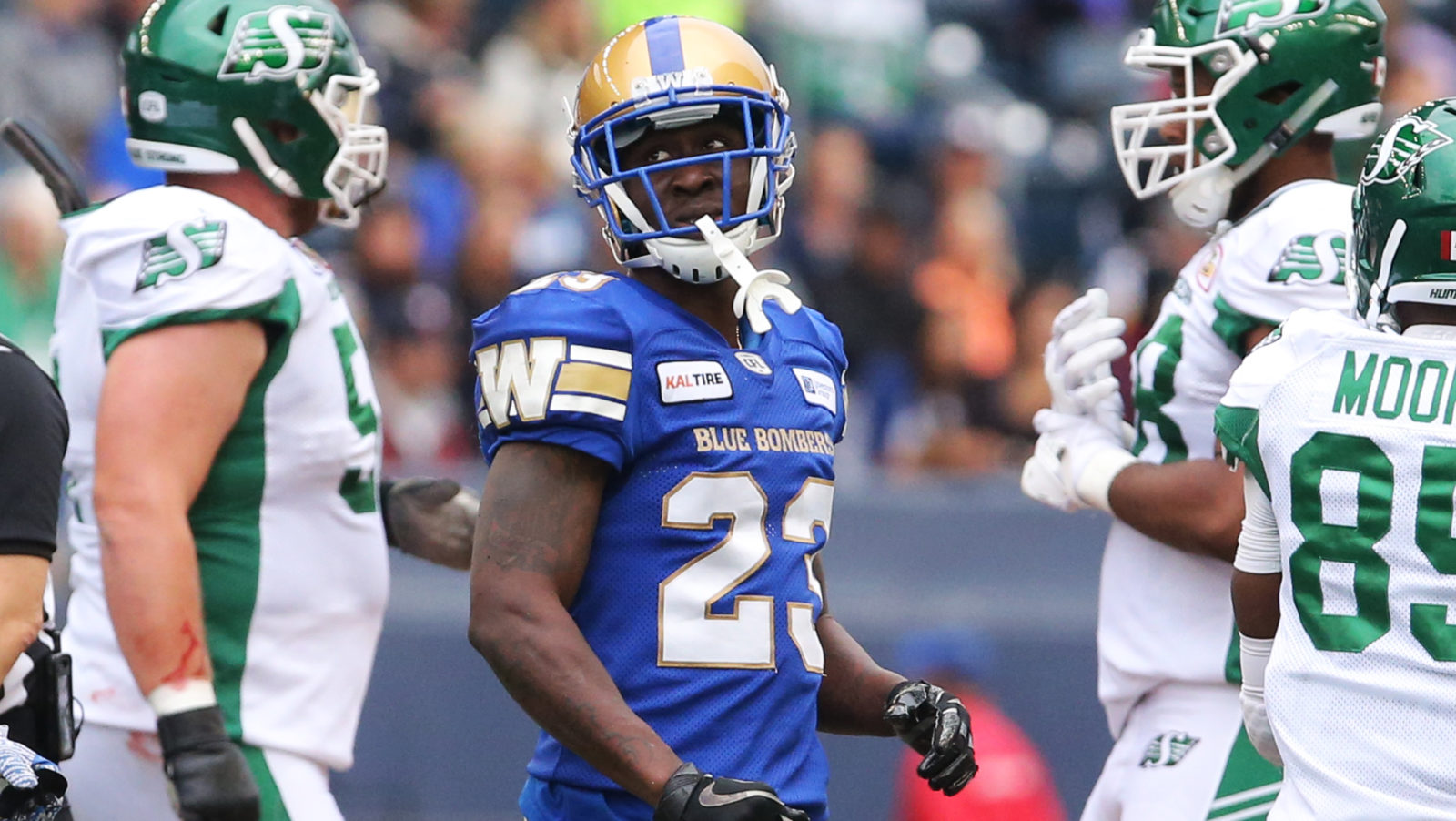 WINNIPEG — As the Winnipeg Blue Bombers prepare for their Western Semi-Final game against the Calgary Stampeders on Sunday, head coach Mike O’Shea revealed that the team has parted ways with Anthony Gaitor.

When asked if Gaitor was still a member of the Blue Bombers, O’Shea simply answered “Nope.”

Gaitor, 31, was in his fourth CFL season and second with Winnipeg. He spent the first two years of his career with the BC Lions.

Over 47 career games, Gaitor has 134 tackles, five sacks, five interceptions and two forced fumbles. During the 2019 season, he totalled 34 tackles and three sacks.

Gaitor slotted in as the SAM linebacker for the Bombers this year. He had spent time on the injured list down the stretch. Mercy Matson, who started at SAM in the Bombers’ season finale in Week 20 against the Stamps, is expected to get the start in the Western Semi-Final.

The Bombers will travel to McMahon Stadium to take on the Stampeders on Sunday afternoon. The teams will kick-off at 4:30 p.m. ET.