Fuel to the Fire: Rose determined to prove himself 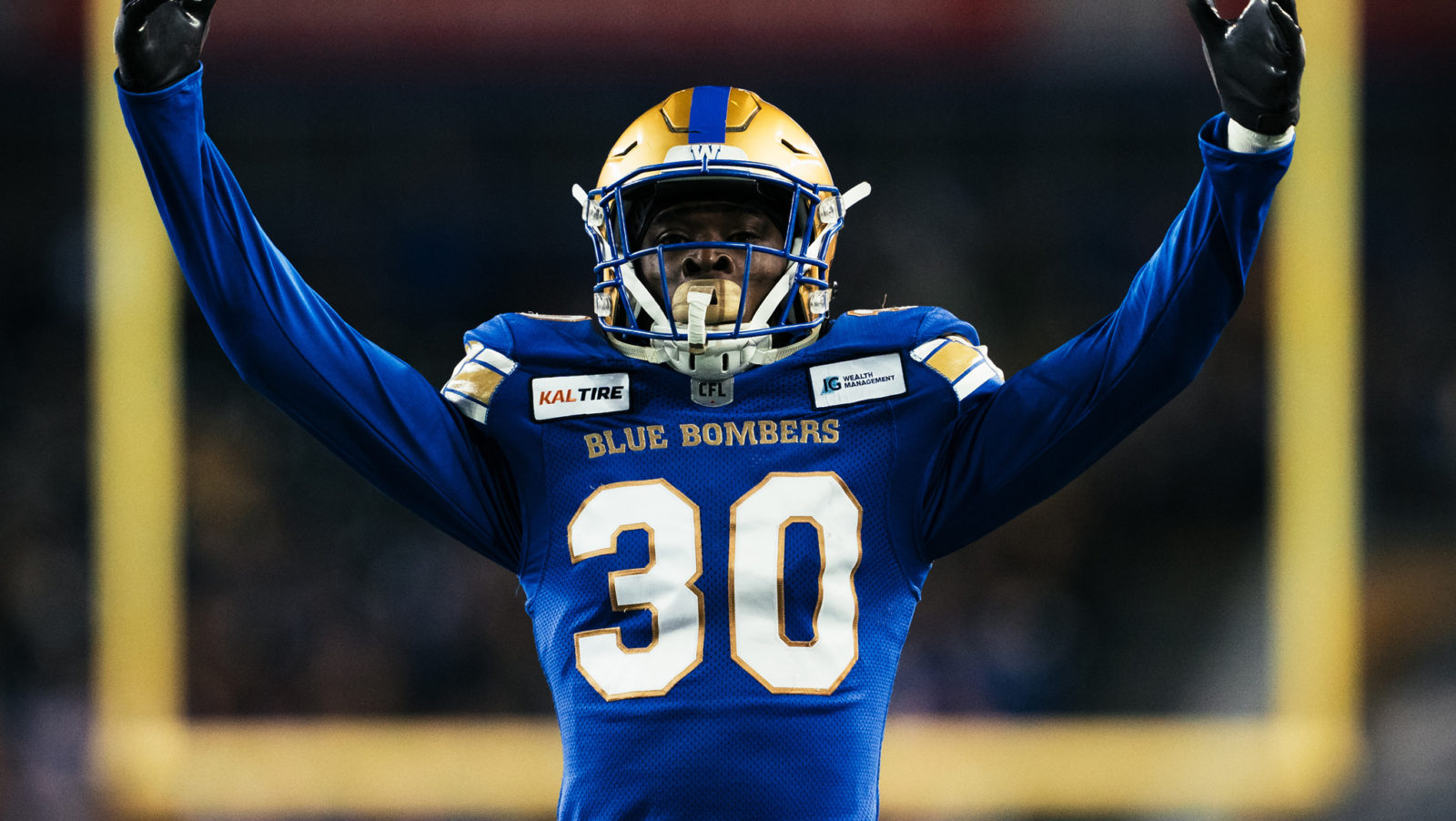 Fuel to the Fire: Rose determined to prove himself

There was a moment after last season when a chip emerged on Winnipeg Blue Bombers defensive back Winston Rose‘s shoulder.

He had just finished his second season in the CFL as a member of the BC Lions – his first full 18-game campaign – and his name was on the top of the stats page.

The 25-year-old picked off five passes in his sophomore year, one of five players to do so in 2018.

And yet when the Division All-Stars were announced, everyone but Rose had been given a nod.

“They all got All-Stars last year…” he trailed off when the four other players tied with him for the league-lead in interceptions were brought up.

“After I saw how the All-Star votes went,” he continued after the first practice of the week preparing for the Western Semi-Final. “I just took it to the off-season like, ‘okay, this is fuel to the fire. I’m just going to prove my doubters wrong and also prove myself right that I know I’m good, I just have to prove it and make more plays. And that’s exactly what happened this year.”

The six-foot, 171-pounder finished with a career-high 58 defensive tackles and with nine interceptions, the most in the CFL. And this season, he didn’t share that top spot with any other player. Calgary’s Tre Roberson sat second with seven followed by four others tied at five.

So what happened this off-season that changed things for Rose? It could have been a new team with a new defence – he signed with the Bombers this off-season a free agent – or maybe he worked extra hard to make sure that he could prove was worthy of the recognition.

Whatever it was worked for him as Rose was named a Division All-Star on Wednesday.

“I would say a mixture of both,” he said when asked if he would attribute his almost doubled interception total to a defensive system that suited his skill set or if it was the work he had put in before the football season began. “The system definitely played an important part because Winnipeg let me play, let me be me.

“But my off-season workouts played a part. I switched up some things. I started doing boxing. I even did one-on-ones with Nick Arbuckle from Calgary early in the mornings.”

In some strange twist of fate, that’s the same Nick Arbuckle that Rose picked off in Week 9, the first of three meetings against the Stampeders this regular season.

This weekend however, when Rose and the Bombers head to Calgary to take on the Stamps, it’ll be Bo Levi Mitchell under centre and not Arbuckle.

With Mitchell at the helm, who is an ever-dangerous passing threat, Rose and the rest of the team’s secondary will have their work cut out for them. The last two times these teams played each other with a Mitchell-led offence in Week 19 and 20, the Stamps pivot threw for almost 700 yards and seven touchdowns through the air.

The run game for the Stamps will likely not be relied on much, despite the emphasis on pounding the rock in cold-weather games. Calgary boasts a league-worst 71.3 rush yards per game and sit near the bottom of the pack in yards per carry (4.6). On the flip side, Winnipeg has the best defence against the run in the CFL, allowing just 4.5 yards per carry, nine total touchdowns and 14 attempts per game.

Mitchell and the Stampeders will be leaning heavily on their prolific pass-attack, including the team’s No.1 pass-catcher in Reggie Begelton along with emerging Canadian rookie Hergy Malaya. Making the Stamps QB uncomfortable in the pocket will be the front-seven in blue and gold’s job while Rose and the defensive backfield will take care of the rest.

“Be more disciplined. Eliminate the explosion plays,” he said when asked how to slow down the Stampeders aerial attack. “We know that Bo Levi’s a good quarterback. A hall-of-fame calibre quarterback. We’ve just got to take away his strength and just do our job.”

Despite all of the hardwork Rose did to get his personal accolades, he would gladly give that up to hoist the championship trophy at the end of November and that starts with a win in Calgary on Sunday.

“Would I trade it for a ring? Of course I would,” he said. “I want the Grey Cup more than anything.” 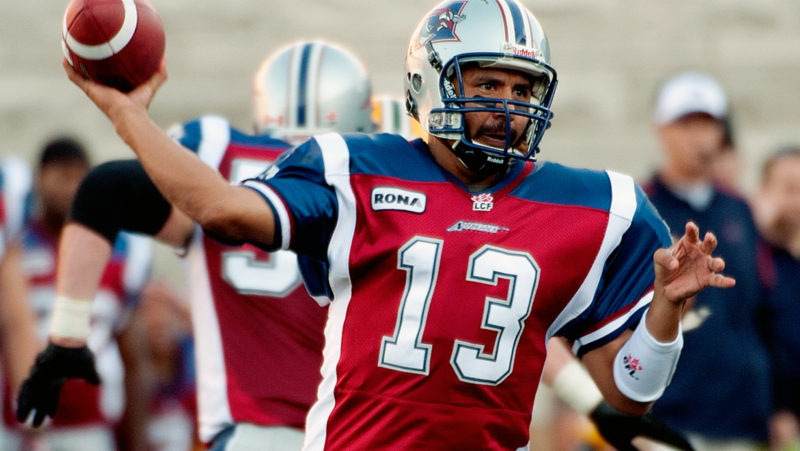