On to the Next One: Division Finals set for Sunday 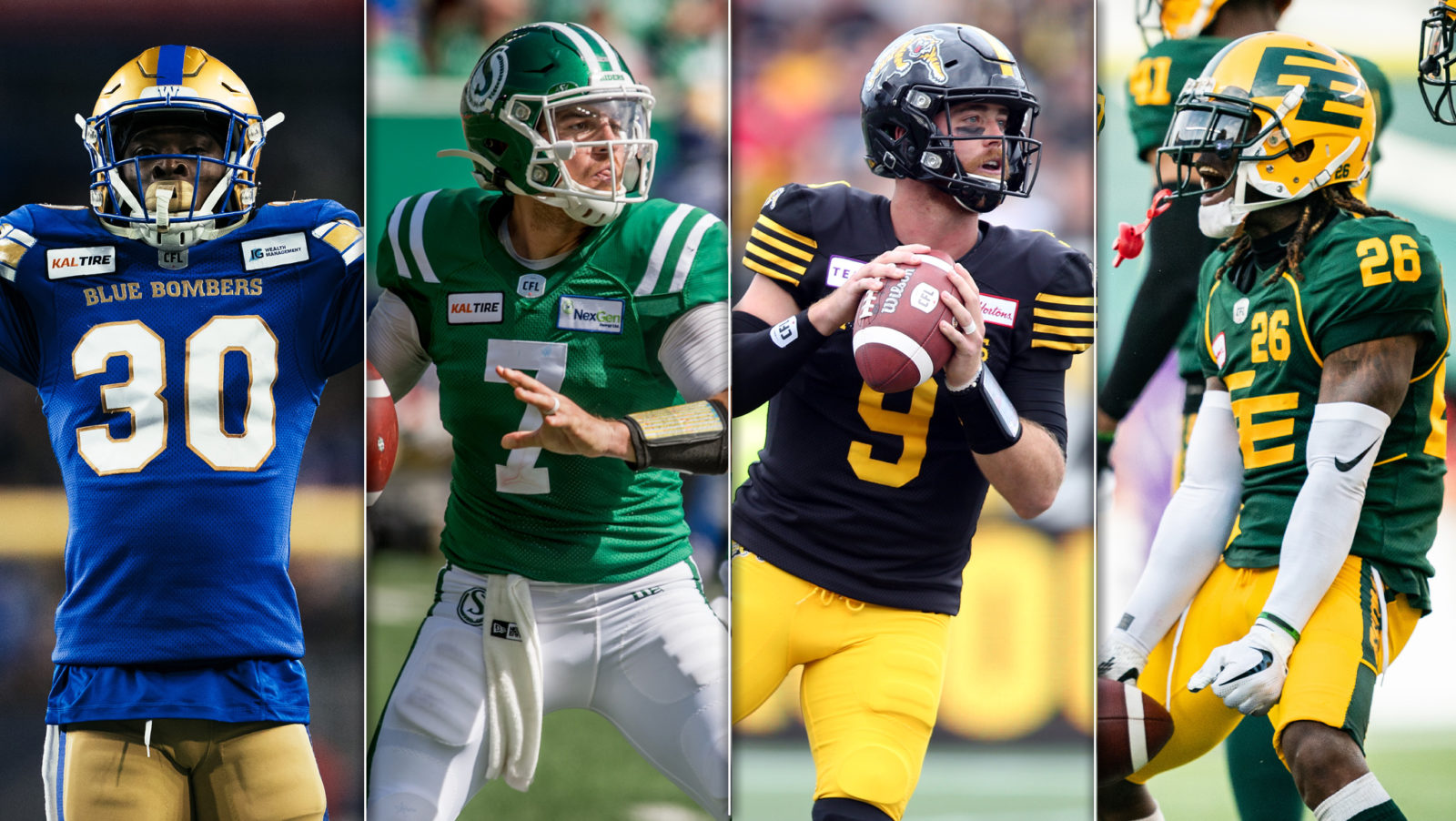 On to the Next One: Division Finals set for Sunday

TORONTO — Following the Edmonton Eskimos’ 37-29 victory over the Montreal Alouettes and the Winnipeg Blue Bombers knocking off the Stampeders 35-14, the 2019 Division Final matchups are set.

The Eastern Division Final will have the Eskimos take on the Hamilton Tiger-Cats at Tim Hortons Field on Sunday at 1 p.m. ET.

At 4:30 p.m. ET the Western Division Final will take place in Saskatchewan where the Winnipeg Blue Bombers will play the Roughriders at Mosaic Stadium. 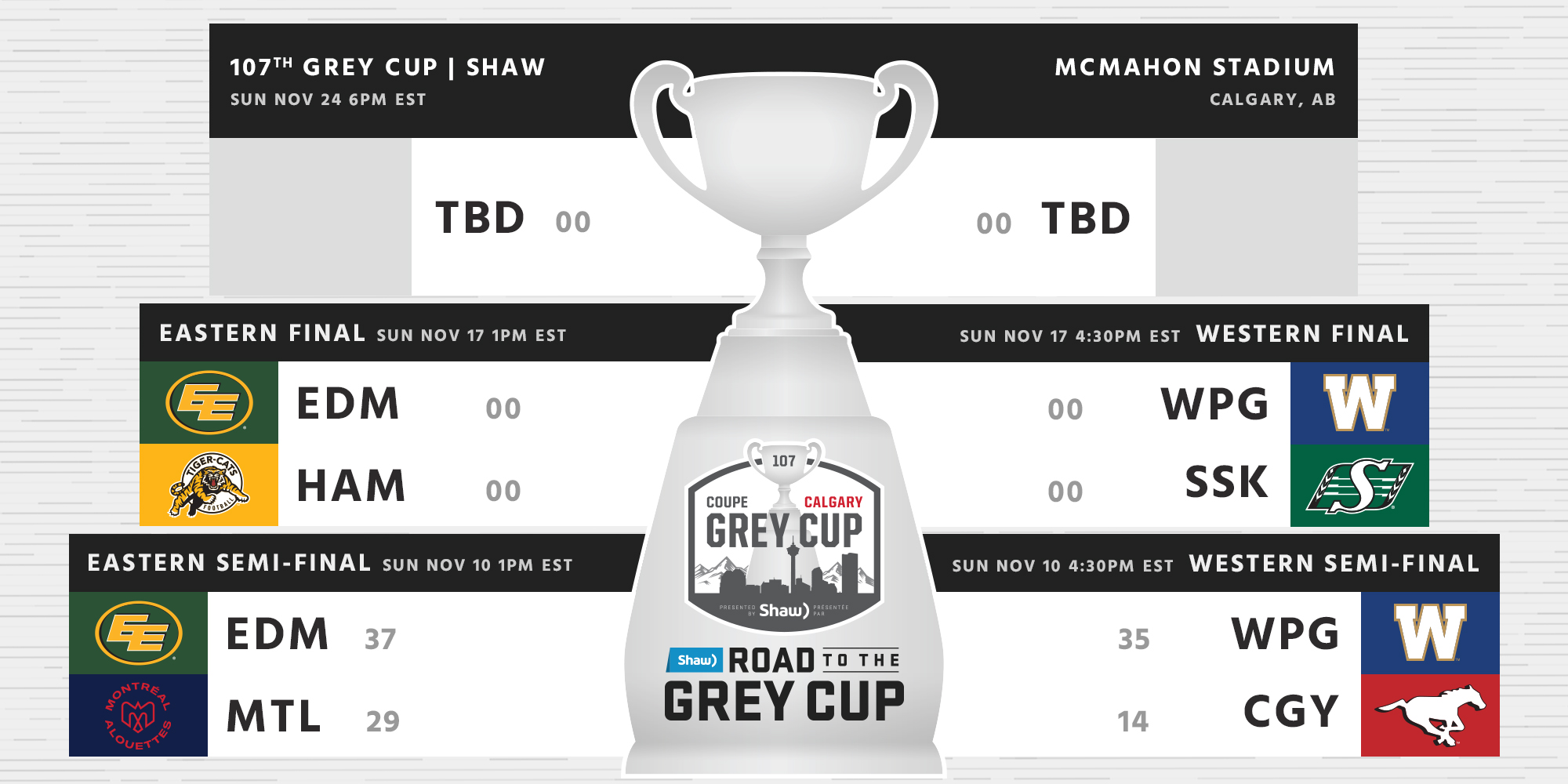