Players to Watch: 20 names to know for the division finals 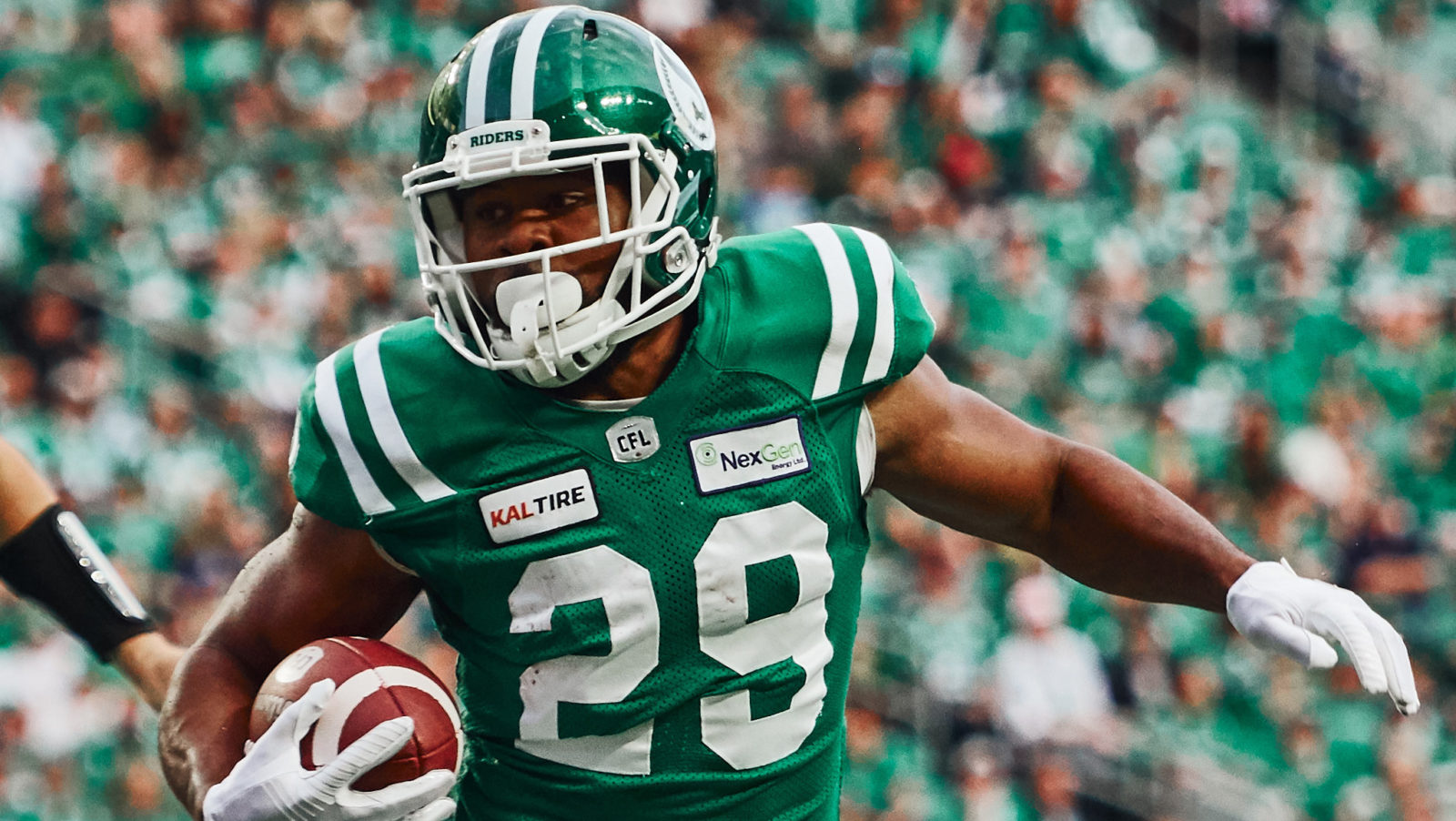 Players to Watch: 20 names to know for the division finals

TORONTO — The Shaw road to the Grey Cup is well under way, and what a weekend it was.

Both road teams came away victors, as Trevor Harris set a passing efficiency record in the Eskimos’ win in Montreal, while Zach Collaros and Chris Streveler upset the reigning Grey Cup Champions in Calgary.

This week, the Eskimos continue their journey east, stopping in Hamilton for a date with the Tiger-Cats. The Ticats haven’t won the Grey Cup since 1999, while the Eskimos hope to become the first crossover team in history to win a Grey Cup.

In Regina, the Bombers and Roughriders will meet for the fourth time this season. Sunday marks the second year in a row the clubs will meet in a playoff game, after Winnipeg eliminated Saskatchewan in last year’s Western Semi.

Last week CFL.ca revealed the list of 30 players to watch in the Grey Cup Playoffs. Who are some players worth monitoring in Sunday’s division finals?