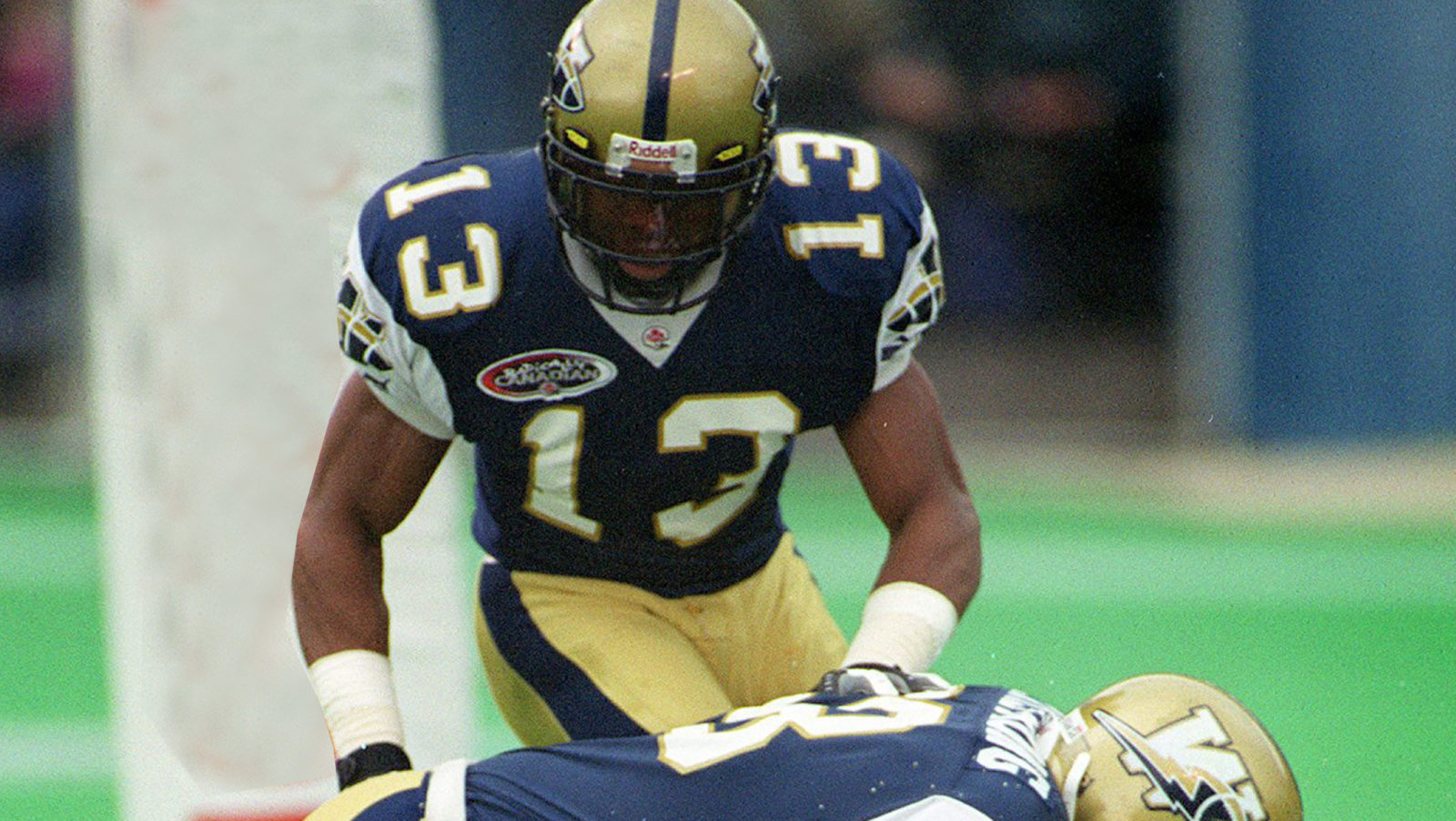 Tommy Europe’s CFL playing days may be behind him, but the 1994 Grey Cup champion is as big a fan of the game as ever. He’s also big on combining game-watching with other awesome stuff, and like any guy his combos of choice include snacks, a beer or two, and friends and family.

As a stuntman and fitness coach Tommy has to stay fit, and over the years has perfected another easy and fun combo: Getting in shape while watching the big game! He calls this combo The Buddy Challenge.

Europe recently teamed up with the CFL Alumni Association and Canadian Men’s Health Foundation to blog his tips for an active football watching experience for the foundation’s Dont Change Much initiative.

Europe played 10 seasons in the CFL as a defensive back, earning West Division all-star nods twice after being selected in the CFL Draft in the second round out of Bishop’s University.

Europe has leveraged his time on the gridiron into a successful post-football career as a personal trainer and television star, best known for his work on The Last 10 Pounds Bootcamp and Bulging Brides where helping participants regain control of their health.