Checking Down: News and Notes from the Division Finals 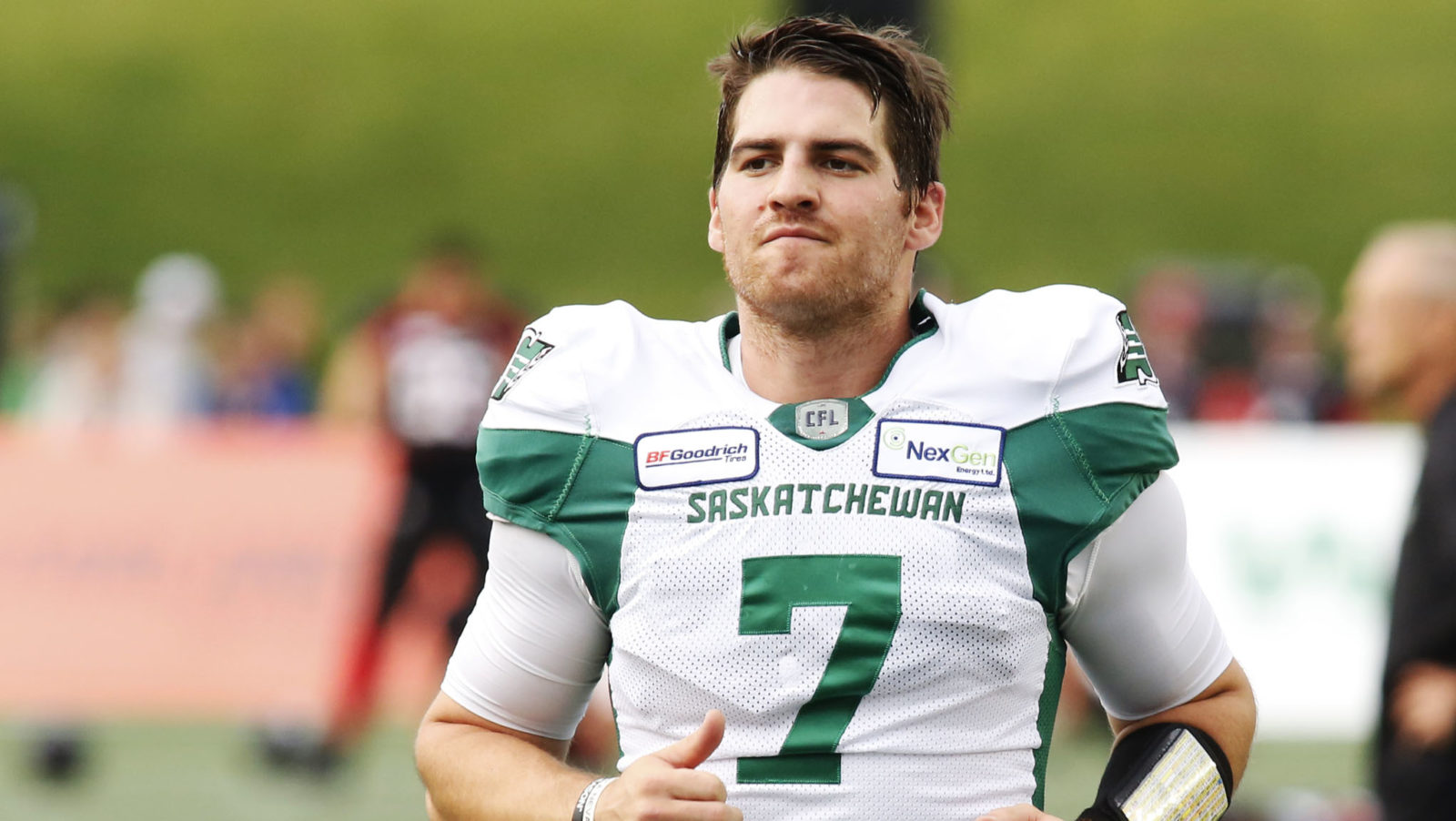 Checking Down: News and Notes from the Division Finals

TORONTO — As we get set for the Division Finals on Sunday, all eyes are on the quarterbacks in both matchups.

Will Dane Evans be able to lead his team to the Grey Cup in his first playoff start? Or will Trevor Harris repeat his stellar performance against the Alouettes in the Semi-Final this weekend?

Zach Collaros is set to play against his former team but will his counterpart, Chris Streveler, be ready for the Western Final after missing practice this week?

Plus, Cody Fajardo was throwing at practice on Wednesday, which is a good sign for the Riders.

The latest news and notes from around the CFL in this week’s playoff edition of Checking Down:

– Former Ottawa REDBLACKS head coach Rick Campbell is high on the list of candidates for the bench boss role in BC (Rick Dhaliwal, TSN1040).

– The odds are against them, but the Eskimos have reason to believe based on the recent play of quarterback Trevor Harris (Matthew Cauz, CFL.ca).

– OL Colin Kelly was not at practice on Wednesday while DB Anthony Orange, who has one game left on the six-game, returned (Dave Campbell, 630CHED).

– According to defensive back Josh Johnson, who had three interceptions against the Als last weekend, the secondary is starting to gel together as they look ahead to Hamilton (Esks.com).

– There are many questions surrounding the Stampeders heading into the off-season, including who will start at RB? And who will replace Brandon Smith? (Danny Austin, Calgary Sun).

– Linebacker Cory Greenwood is taking his time with his decision to retire or not this off-season (Danny Austin, Calgary Sun).

– As the Western Final gets set for kickoff, two worlds are about to collide in Cody Fajardo and Zach Collaros (Jamie Nye, CFL.ca).

– The Saskatchewan Roughriders alongside the City of Regina and the Regina Exhibition Association Limited (REAL) announced that section of 10th Avenue will be renamed to honour Roughrider legend George Reed (CFL.ca).

– Cody Fajardo admits he’s not 100 percent healthy but was happy to be throwing a ball on Wednesday at practice (TSN.ca).

– Fajardo is taking his time and playing it smart as he makes progress in his recovery from oblique injury (Murray McCormick, Regina Leader-Post).

– Riders head coach Craig Dickenson says that all signs point to Cody Fajardo starting for the team in the Western Final following practice on Thursday (CFL.ca).

– QB Chris Streveler was not practicing on Wednesday for the Bombers (TSN.ca).

– For Zach Collaros, change has been the only constant, yet the Bombers’ new quarterback is embracing his new surroundings (Chris O’Leary, CFL.ca).

– CFL.ca’s Marshall Ferguson and TSN’s Matthew Scianitti look at the pressure Dane Evans faces, the Tiger-Cats running back situation and how to stop Trevor Harris (CFL.ca).

– In the year of the return, Ticats return man Frankie Williams could be a game-changer in the Eastern Final (Marshall Ferguson, CFL.ca).

– It’s been an entire year since the Tiger-Cats faced Trevor Harris and they’re ready for the rematch in this year’s Eastern Final (CFL.ca).

– A lot has changed in a year, yet the Ticats find themselves in a familiar situation. In order to advance to the Grey Cup, they must find a way to disrupt Trevor Harris (Marshall Ferguson, CFL.ca).

– Despite his stellar performance against the Alouettes last weekend, the Tiger-Cats aren’t afraid of what Trevor Harris can do (Terry Jones, Edmonton Sun). 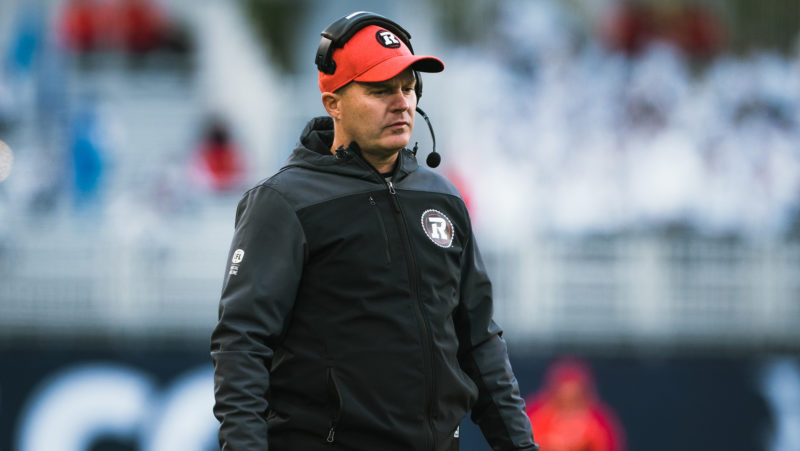 With the departure of Rick Campbell, the REDBLACKS are on the hunt for a new head coach this off-season (Johany Jutras/CFL.ca).

– Former Ottawa REDBLACKS head coach Rick Campbell is high on the list of candidates for the bench boss role in BC (Rick Dhaliwal, TSN1040).

– Despite dropping the Eastern Semi-Final to the Edmonton Eskimos on Sunday, the Montreal Alouettes proved to everyone that this season was just a glimpse of what’s to come (Chris O’Leary, CFL.ca).