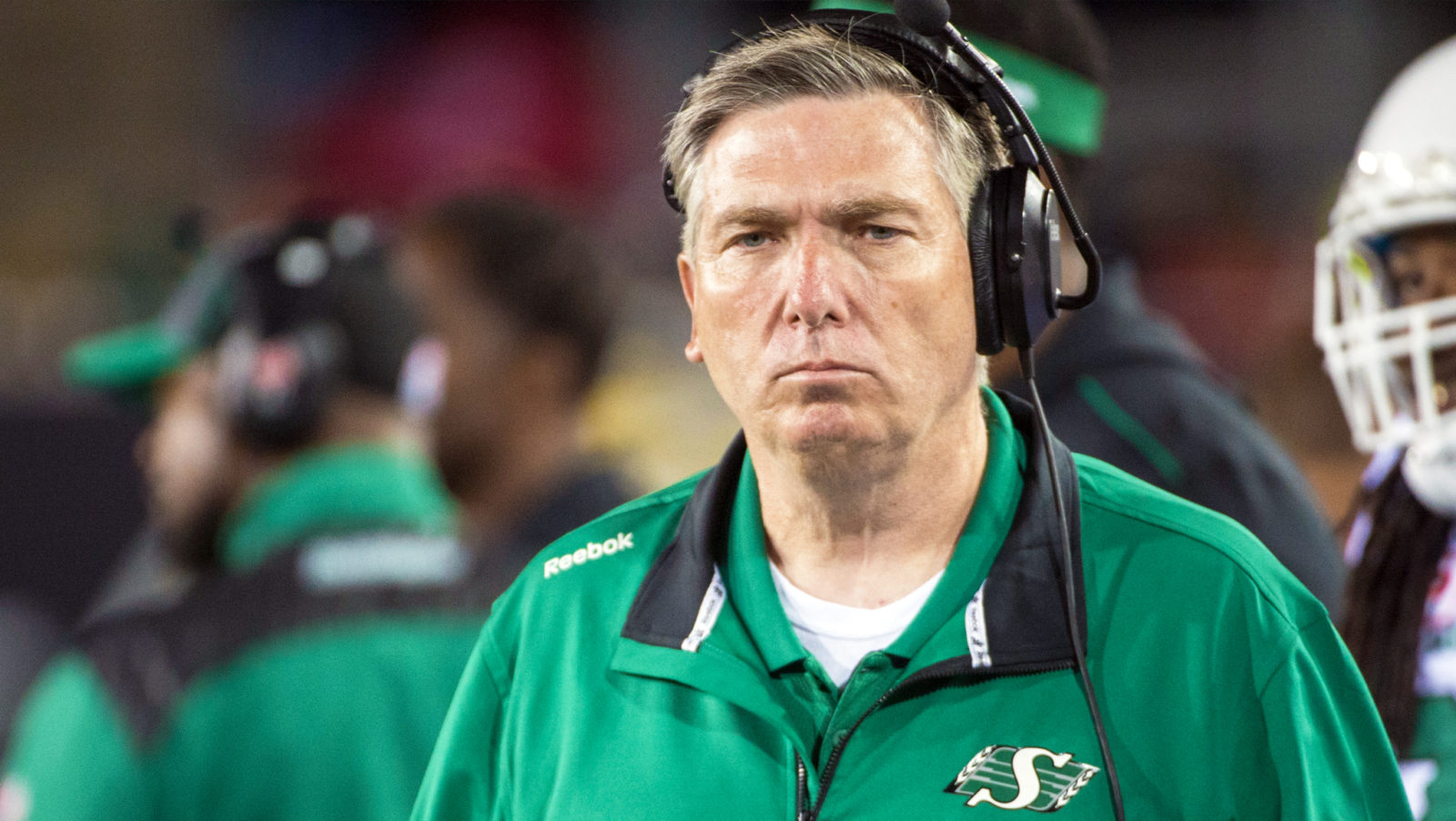 “It’s an honour to take on this role at an exciting time for the CFL and its vision for the future,” said Quick. “I love our league. I love what the world has to offer it. And I can’t wait to get started.”

“Greg is the right person to fulfill this very important and very demanding job,” said Randy Ambrosie, Commissioner of the CFL. “Locating and integrating the best football players from around the world is a big part of our CFL 2.0 strategy, as is creating more pathways for Canadian players looking for opportunities to play beyond the U.S. and Canada.”

As Director, Global Scouting, Quick will attend CFL Global Combines this Winter in Helsinki, Paris, Florence, Frankfurt, Tokyo, Osaka and Mexico City – all organized in partnership with football leagues and federations in those countries.

Representing and working on behalf of all nine teams, Quick will identify players to be invited to the CFL Combine next March 26-28. He will also prepare confidential scouting reports on the top prospects for the CFL Global Draft that will be held on April 16, 2020.

The CFL Combine will be followed by two separate drafts in the Spring – one for global players (April 16, 2020) and one for National (Canadian) prospects (April 30, 2020).

In each partnership, the two sides are working together to grow the game of gridiron football by encouraging more youth to participate, providing more opportunities for players, and seeking new revenue opportunities.

“On behalf of the CFL, I want to thank all of the highly talented and experienced football people who expressed interest in our global scouting opportunity,” Ambrosie said.

This Sunday features the CFL’s East and West Division Finals which will determine the teams to meet in the 107th Grey Cup presented by Shaw. Canada’s national championship will be played on Sunday, November 24, 2019 in Calgary at McMahon Stadium, and broadcast across Canada on RDS and TSN – the country’s most-watched specialty network. A limited number of tickets are still available at Ticketmaster.ca/GreyCup.