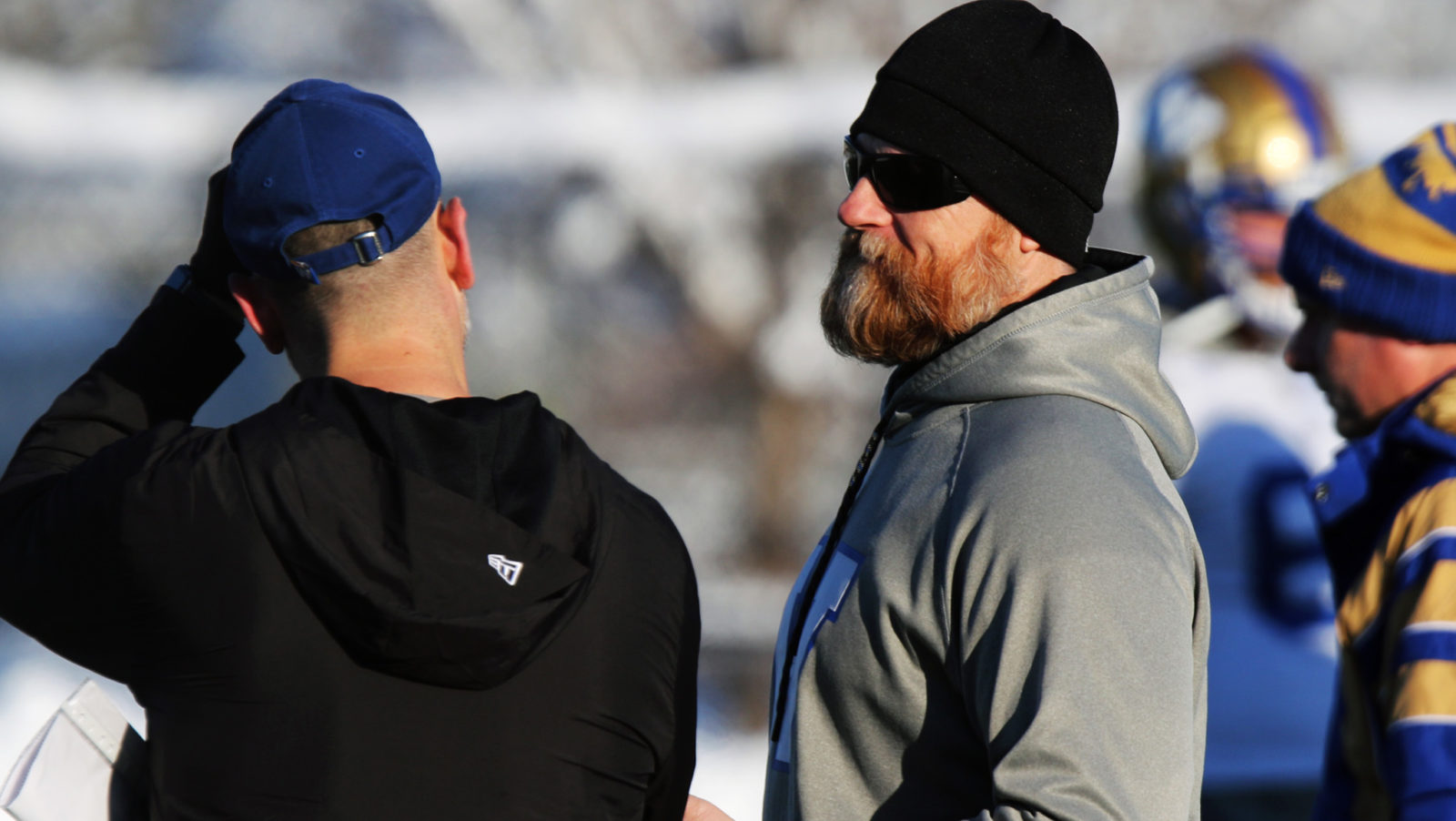 During a hectic Grey Cup week when teams try to stick to their regular routines as much as possible the Winnipeg Blue Bombers did something different.

The Bombers did not enforce a curfew all season for road games. But this week, with the team looking to win its first CFL championship since 1990, there was an 11 p.m. deadline for players to be in their rooms.

“He told us as players there is no curfew during the season, but come playoff time, we are going to have curfew, especially at Grey Cup,” O’Shea said Saturday after his team’s final walk through for Sunday’s 107th Grey Cup presented by Shaw at Calgary’s McMahon Stadium.

“There is so much going on, so many more activities. You have the rest of your lives to party as champions. Put in the work and get to bed early.” 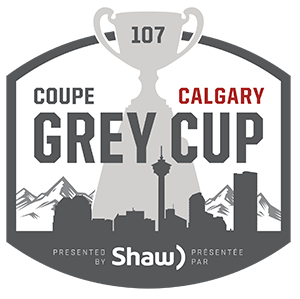 Putting a time limit put on any extra-curricular activities isn’t an issue with the players.

“If it’s something that can help us win, of course,” said Winnipeg safety Jeff Hecht. “It’s a game of inches. If they think a curfew gives us an inch, then it’s a no-brainer.

“I don’t think there’s any negatives to a curfew. There’s not really any downside.”

The Hamilton Tiger-Cats, the Bombers’ opponents Sunday, had a curfew on road games all season and continued the policy for Grey Cup week.

“It’s to make sure we mentally lock in and we’re not out there doing anything crazy,” said Ticat cornerback Delvin Breaux, who has played in both the CFL and NFL.

“You have a lot of new guys on the team. You don’t know how they acclimate until they actually get here and understand the schedule. I think it’s perfect. It keeps us all on our toes and keeps us responsible.”

News of a curfew came as a surprise to Hamilton defensive end Dylan Wynn.

“I’m not aware if we did, but why would you be out past 11 o’clock on Grey Cup week?” he said. “That wouldn’t make any sense.

“We’re all adults.  A lot of us have kids, wives, stuff like that. If we didn’t know how to do things the right way, we wouldn’t be here. When you get to this level, especially Grey Cup Week, you’re playing two teams that do the small things the right way. There may be a curfew but there is no player complaining about it. There is nobody saying this is ridiculous. We’re here to win.”

“I thought it was a little bit strange, but the more you think about it, the more sense it makes,” said the Winnipeg native. “At the end of the day we are here for one reason and one reason only, that’s to win a Grey Cup.”

Grey Cup is a week of partying which attracts thousands of fans. There’s plenty of opportunities for players with a little time on their hands to test the local night life and meet up with fans.

Bomber defensive end Jackson Jeffcoat said a curfew is a reminder of the importance of the game.

“This just takes away the temptation,” he said. “I don’t think anybody came out here with any plans of not being professional and handling business.

“All in all, this is a business trip.”

“If you go out and do you own thing on your own time and show up the next day,” he said. “If you are a guy that goes out and you’re a distraction it’s a different story.

Matthews, who whose 231 victories is the second most among CFL coaches, had a reputation of someone who liked a good time. But he was serious when it came to Grey Cup curfews.

The Bombers’ last Grey Cup appearance was 2011 against the BC Lions in Vancouver. During the week, one of the Lions’ players admitted to his teammates he had been out late, but he saw plenty of Bombers also on the town.

One of the most famous stories of a football player breaking curfew involved Max McGee, who played for the NFL Green Bay Packers in the first Super Bowl in 1967.

McGee didn’t expect to see any action and spent the night before partying. An injury to receiver Boyd Dowler forced McGee into the game.

He caught the first touchdown pass in Super Bowl history and finished the game with seven catches for 138 yards and two TDs in the Packers 35-10 win over the Kansas City Chiefs.