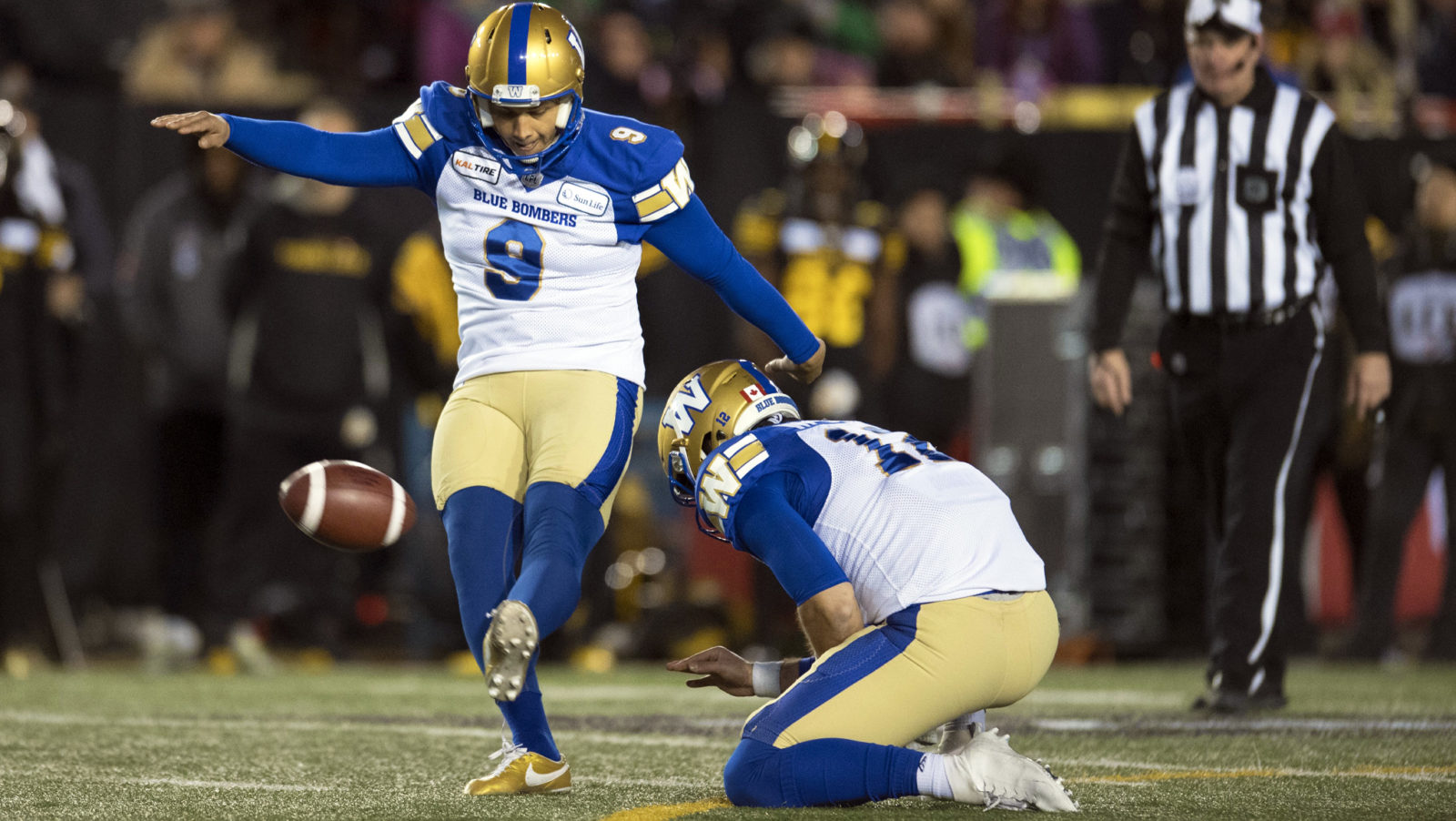 The night didn’t start as planned for the 36-year-old, as he missed his first kick of the night from 48 yards out went wide right of the uprights. However, from there, he was spotless for the Bombers.

Medlock becomes just the fourth kicker to accomplish the feat. The last man to hit six before him was the BC Lions’ Paul McCallum, who did so in the 94th Grey Cup in 2006 against the Montreal Alouettes.