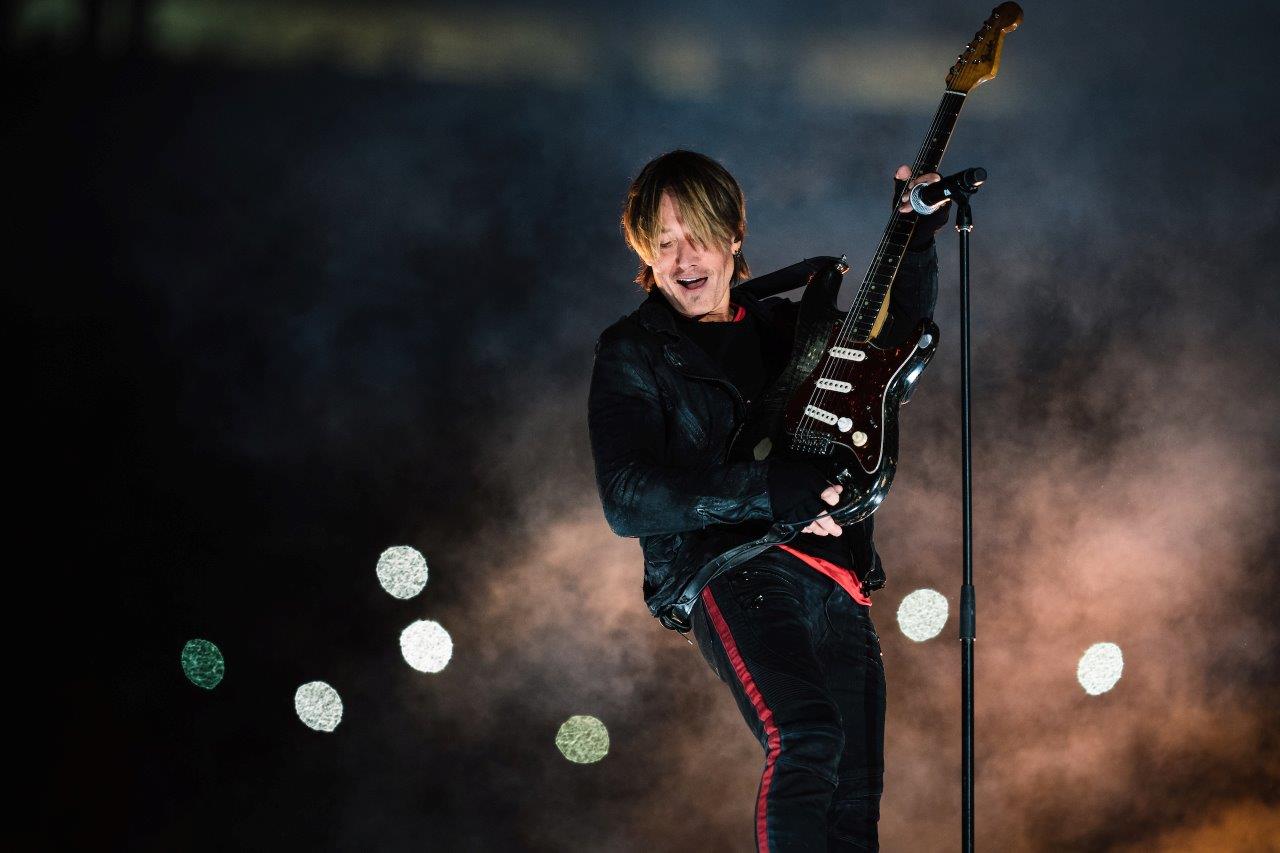 CALGARY — With the 107th Grey Cup presented by Shaw in the books and fans in Winnipeg still celebrating, we look back at the party-within-the-party as Keith Urban and The Beaches kicked Grey Cup Sunday into high gear.

A four-time Grammy winner, Keith Urban appeared on an elevated cube-shaped stage at centre field to play to over 35,000 fans in the stands and millions more at home with a 13-minute medley of some of his most popular tracks.   The 52-year-old with over 20 million albums sold to his name, played five songs as a part of the Freedom Mobile Grey Cup Halftime Show, including ‘Somewhere in My Car’, ‘Somebody Like You’, ‘Blue Ain’t Your Color’, ‘The Fighter’ and ‘Wasted Time’.

You can watch his entire performance here:

Before Urban hit the stage and the Bombers and Hamilton Tiger-Cats hit the field, Canadian artists The Beaches kicked off the festivities with a blistering pre-game set as part of the SirusXM Kick-Off Show.  Here is their performance of ‘T-shirt’ below.