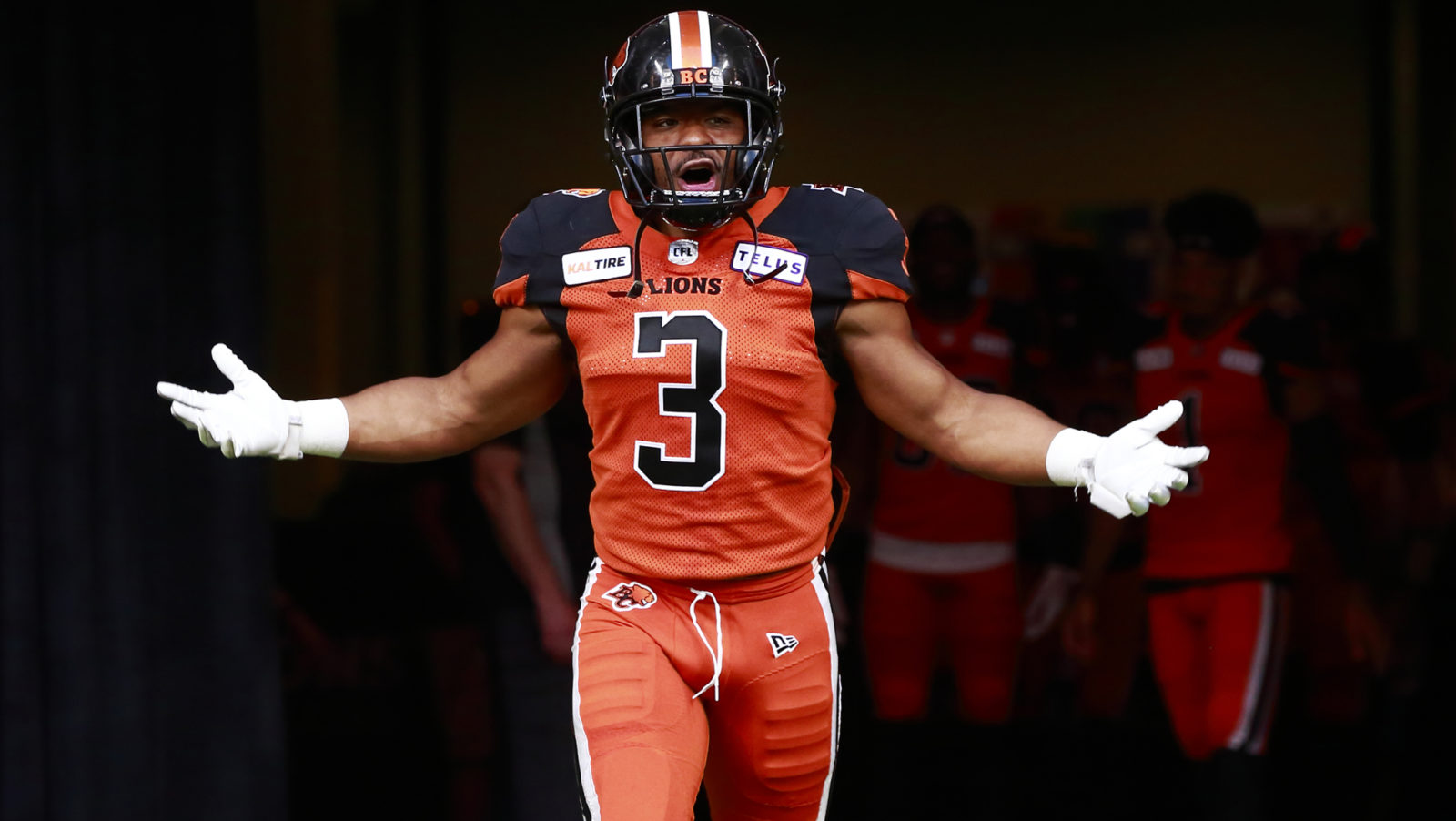 VANCOUVER — The BC Lions and running back John White have agreed to a one-year contract extension, the team announced Wednesday.

“The production we received from John this year is exactly what we had hoped for when we signed him in February,” Lions general manager Ed Hervey said in a statement. “His ability to run the ball combined with his elusiveness in the open field as a receiver was a big part of our offence this year.”

White, 28, just finished his first season as a member of the Lions. He’s a six-year CFL veteran who had previous stops with the Edmonton Eskimos and Hamilton Tiger-Cats. in 64 career CFL games, he’s compiled 3,514 yards and 21 touchdowns on 646 carries while adding 1,128 yards and another five scores on 138 receptions.

With the Lions this past season, White had 1,004 rushing yards and seven majors. He also added another 341 yards on 46 receptions and a touchdown. It was the first time in his CFL career that the Torrance, California native had a 1,000-plus yard campaign.

“I was excited for the opportunity to be a Lion when I signed in BC and now I’m even more anxious to get back on the field for 2020,” said White.

“All the pieces are in place for us to be one of the top teams in the west and it’s going to be a great year.”