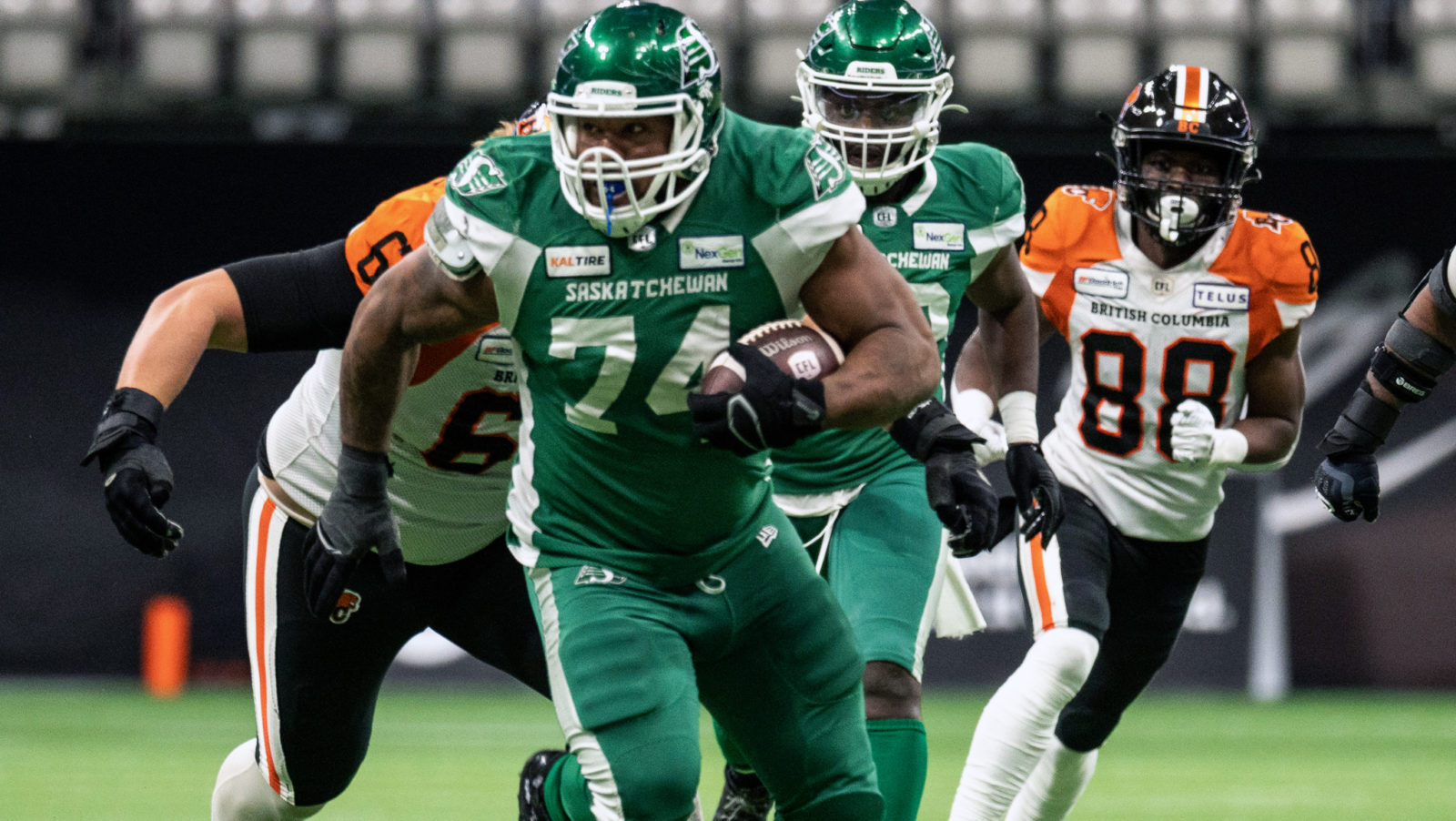 REGINA — The Saskatchewan Roughriders have signed Canadian defensive lineman Makana Henry to a two-year contract extension, keeping him with the club through the 2021 season, the team announced Friday.

Henry, a 6-foot-1, 275-pound interior lineman, is coming off a breakout season, playing all 18 games for the Roughriders and making 11 starts. He racked up 26 defensive tackles and three quarterback sacks while contributing to a veteran defensive line that was third best in the league at getting at the quarterback.

Henry will enter his fifth CFL season after initially joining the Roughriders in 2016.

Henry is a strong presence on the field as well as off it, committing himself to the Saskatchewan community. He’s won the Roughriders Community Service Award for three straight years (2017-19), was the team’s nominee for the Tom Pate Award for three years running (2017-19) and was the Roughriders 2018 nominee for the Jake Gaudaur Veterans’ Award. Henry gives back to many local charities and non-profits in the province and runs a backpack drive for inner city kids at the start of every school year.

Prior to signing with the Riders, Henry played three seasons of junior football with the Burlington Braves.