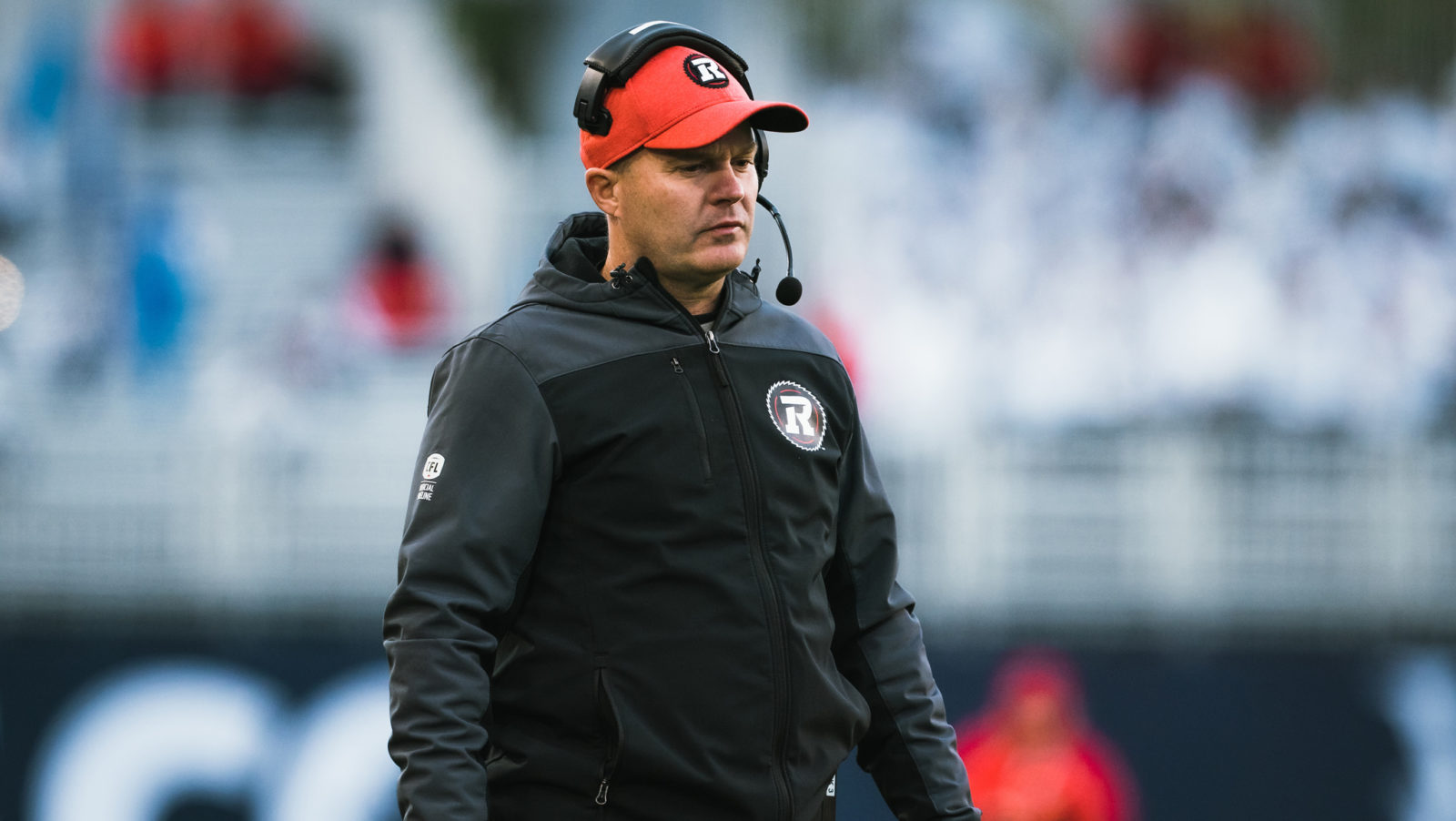 VANCOUVER — It is expected the BC Lions will hire Rick Campbell as the team’s new head coach, according to a report from TSN1040’s Rick Dhaliwal.

BC issued a press release earlier on Monday morning stating that the team will make a major announcement at 3:00 p.m. ET.

The Leos have been on the hunt for a new bench boss after the team dismissed DeVone Claybrooks in early November.

Campbell left the Ottawa REDBLACKS as the only head coach in franchise history as he and the team parted ways on Nov 4. While his biggest success was leading the club to its first Grey Cup championship in 40 years, Campbell also coached the REDBLACKS to two other appearances in the championship game, the first coming in just the club’s second year of existence.

The REDBLACKS’ success under Campbell included transforming a 2-16 expansion team in 2014 into Grey Cup finalists the next year through key free agent signings and the emergence of young prospects. The following year, the REDBLACKS would go on to win it all.

Campbell left the nation’s capital with a record of 44-62-2, three Grey Cup appearances and a playoff berth in all but two seasons.

The 2019 campaign was a frustrating one for Campbell and his squad, winning just three games and struggling to find an answer at quarterback following the departure of Trevor Harris during free agency last winter.

Prior to taking his first head coaching gig in December 2013, Campbell spent most his career as a defensive and special teams coordinator with Calgary and Edmonton. While spending 11 seasons as an assistant with the Eskimos, Campbell won a pair of Grey Cups in 2003 and 2005.

The Lions also struggled to find their footing in 2019, finishing the season last place in the West Division with a 5-13 record.