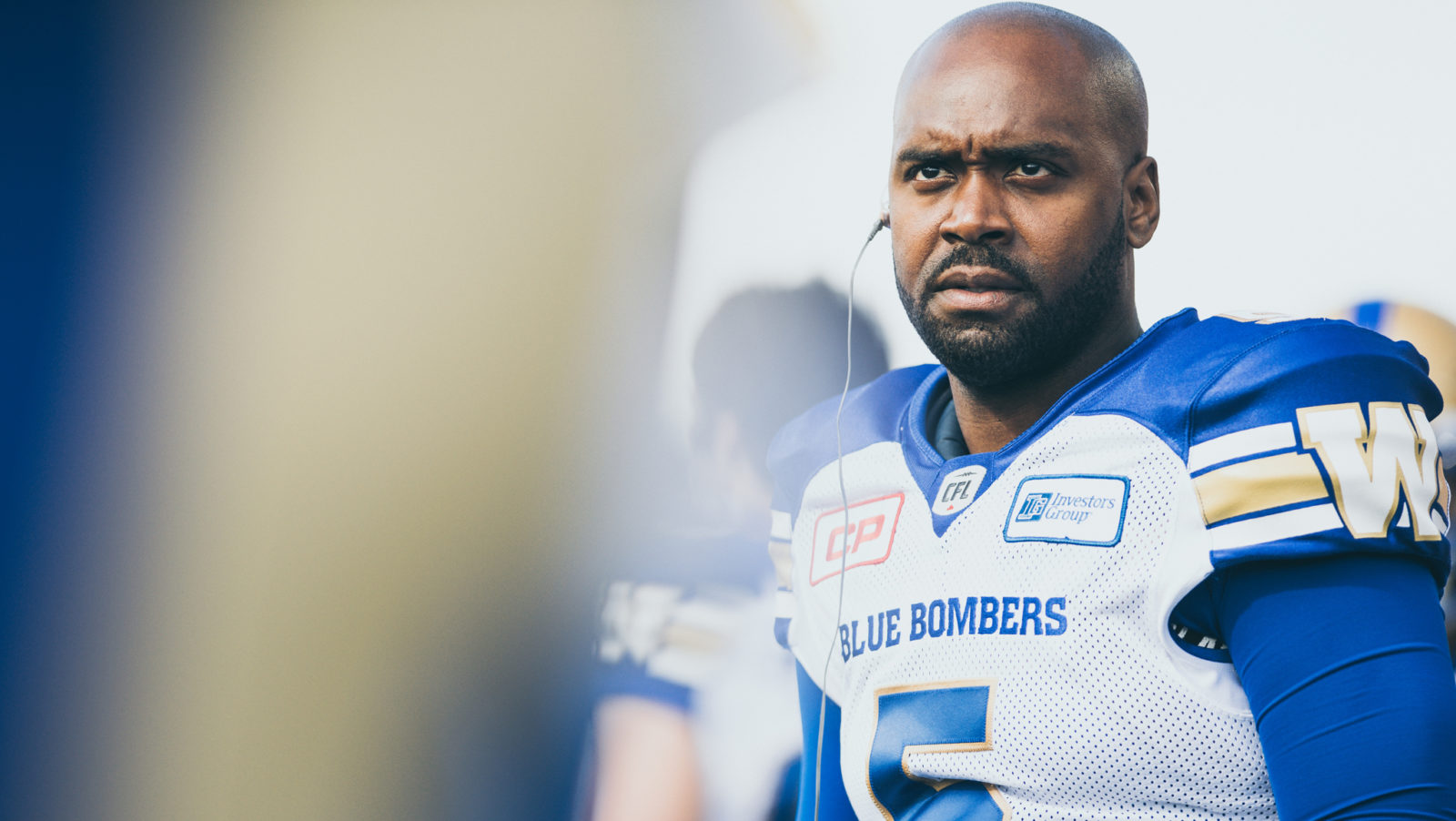 TORONTO — The 2019 season is now in the books and the spring to training camp in 2020 has begun.  A number of coaching changes have already occurred which means speculation is rampant.

The search for head coaches to fill vacant spots has now begun. Here is a look at some of the latest rumours and buzz surrounding who could end up patrolling a different sideline in 2020:

Both the Ottawa REDBLACKS and Montreal Alouettes are in discussions with bringing on Kevin Glenn as their team’s quarterbacks coach, according to a report from TSN’s Farhan Lalji.

Hearing both the @REDBLACKS and @MTLAlouettes are both in discussions with @qterback5 about becoming their team’s QB coach. @CFLonTSN

Pat DelMonaco has been promoted to offensive coordinator and offensive line coach!

The Toronto Argonauts have interviewed Calgary Stampeders assistant Ryan Dinwiddie, according to TSN’s Farhan Lalji, who added that there were several different options discussed.

New Toronto Argonauts general manager Michael ‘Pinball’ Clemons is evaluating all the aspects of the team’s football operations department including the head coach and staff, according to TSN’s Dave Naylor.

Calgary Stampeders assistant Ryan Dinwiddie will have an offensive coordinator position awaiting him in BC should he not get the head coaching post in Ottawa according to Farhan Lalji.

Hearing Ryan Dinwiddie is expected to accept the #BCLions OC position if he does not get #RedBlacks HC job.
Also being told that Jacques Chapdelaine is not expected to be brought back as #Argos OC. @CFLonTSN @TSN1040 @TSN1050Radio #Stamps

Chapdelaine one and done with Argos

Farhan Lalji of TSN is also reporting that Jacques Chapdelaine will not return as offensive coordinator in Toronto after one season.  Despite the Argos putting up big numbers in the passing game, there were struggles across the board on offence in 2019.

Hearing Ryan Dinwiddie is expected to accept the #BCLions OC position if he does not get #RedBlacks HC job.
Also being told that Jacques Chapdelaine is not expected to be brought back as #Argos OC. @CFLonTSN @TSN1040 @TSN1050Radio #Stamps

Being told that Mike Benevides interviewed for the #RedBlacks head coach job yesterday. Was 33-21 in his last stint as a head coach with a revolving door at QB. Paul LaPolice is interviewing in Ottawa today, believed to be the last interview. Six names still in the mix @CFLonTSN pic.twitter.com/YWcobyf5Ha

Maas, Dinwiddie not on REDBLACKS’ radar

A new leader in the Lions Den

The BC Lions have landed their man. The team named former Ottawa REDBLACKS HC Rick Campbell as the team’s new head coach on Monday.

Finishing first in the league at 15-3 will often draw interest from other teams in your assistant coaches and it seems like Tommy Condell and Mark Washington have done just that after a season with the Tiger-Cats.

Less than a year removed from his post as offensive coordinator in Ottawa, Jamie Elizondo will not be eligible for the head coaching job in Edmonton, denied by the XFL, according to Farhan Lalji.

The #XFL has denied permission for the #Eskimos to speak to Jamie Elizondo about their head cosching vacancy. I believe he would have been the favorite to land the job. Tough break for him after not being allowed to speak to #Riders before this past season. @CFLonTSN @CFL pic.twitter.com/Bupp7d22Kw

Kilam to interview for Esks job?

According to TSN’s Farhan Lalji the BC Lions and Ottawa REDBLACKS have both asked permission to speak with Winnipeg Blue Bombers offensive coordinator Paul LaPolice about their vacant head coaching spots.

I’m told both the #BCLions & #RedBlacks have formally asked for permission to speak to #Bombers OC @PaulLaPolice. I would expect #Eskimos to do the same. @CFLonTSN @TSN_Sports @SportsCentre @cfl @TSN1040 pic.twitter.com/MoeaWHUr4q

With Edmonton moving on from Jason Maas, rumours have already begun about who the replacement could be.  TSN’s Dave Naylor has a pair of theories regarding some familiar faces who could make their way back to Commonwealth and how that could alter the search in BC.

There has been much speculation about a Rick Campbell HC/Jason Maas OC reunion with the @BCLions. Campbell and Maas together in Ottawa in 2015. Maas of course experienced with @Rikester13 from his @EdmontonEsks days.