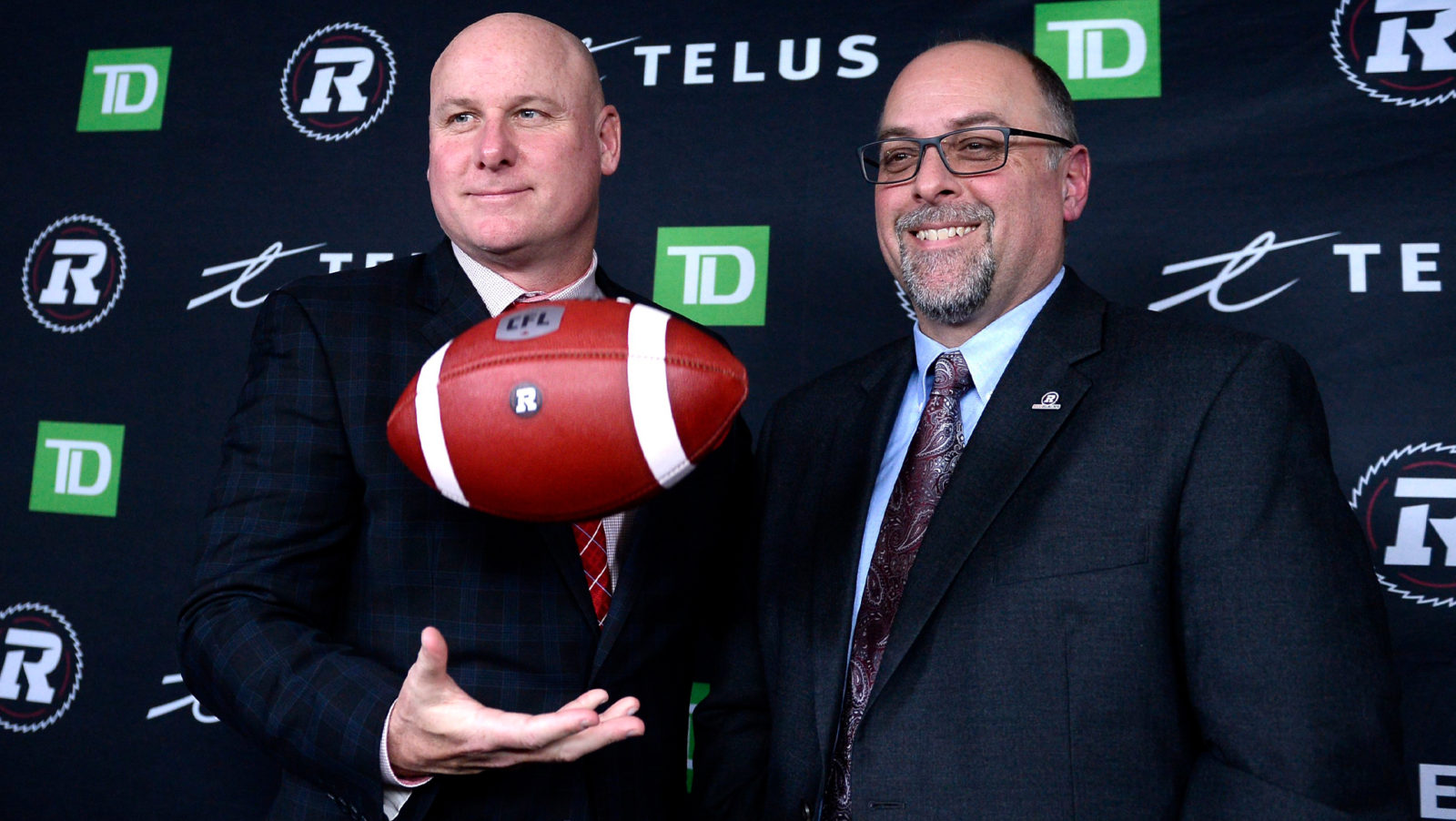 OTTAWA — The Ottawa REDBLACKS  have announced the hiring of Paul LaPolice as the second head coach in franchise history.

The team will introduce LaPolice to the media formally on Monday at a press conference in Ottawa.

“I am thrilled to be a part of the REDBLACKS organization and RNation,” said LaPolice. “I can’t wait to get to work and start competing for championships in Ottawa.

“My family is excited to make Ottawa our home and we can’t wait to see everyone out at TD Place. Let’s make our house the loudest stadium in the league!”

The hiring was first reported by TSN’s Dave Naylor.

LaPolice, who has signed a three-year deal with the REDBLACKS, comes to Ottawa from the Winnipeg Blue Bombers, where he most recently helped lead the club to the 2019 Grey Cup championship as offensive coordinator.

The New Hampshire native has coached in various roles with the Toronto Argonauts, Hamilton Tiger-Cats and Saskatchewan Roughriders, in addition the Blue Bombers where he also served as head coach from 2010-2012.