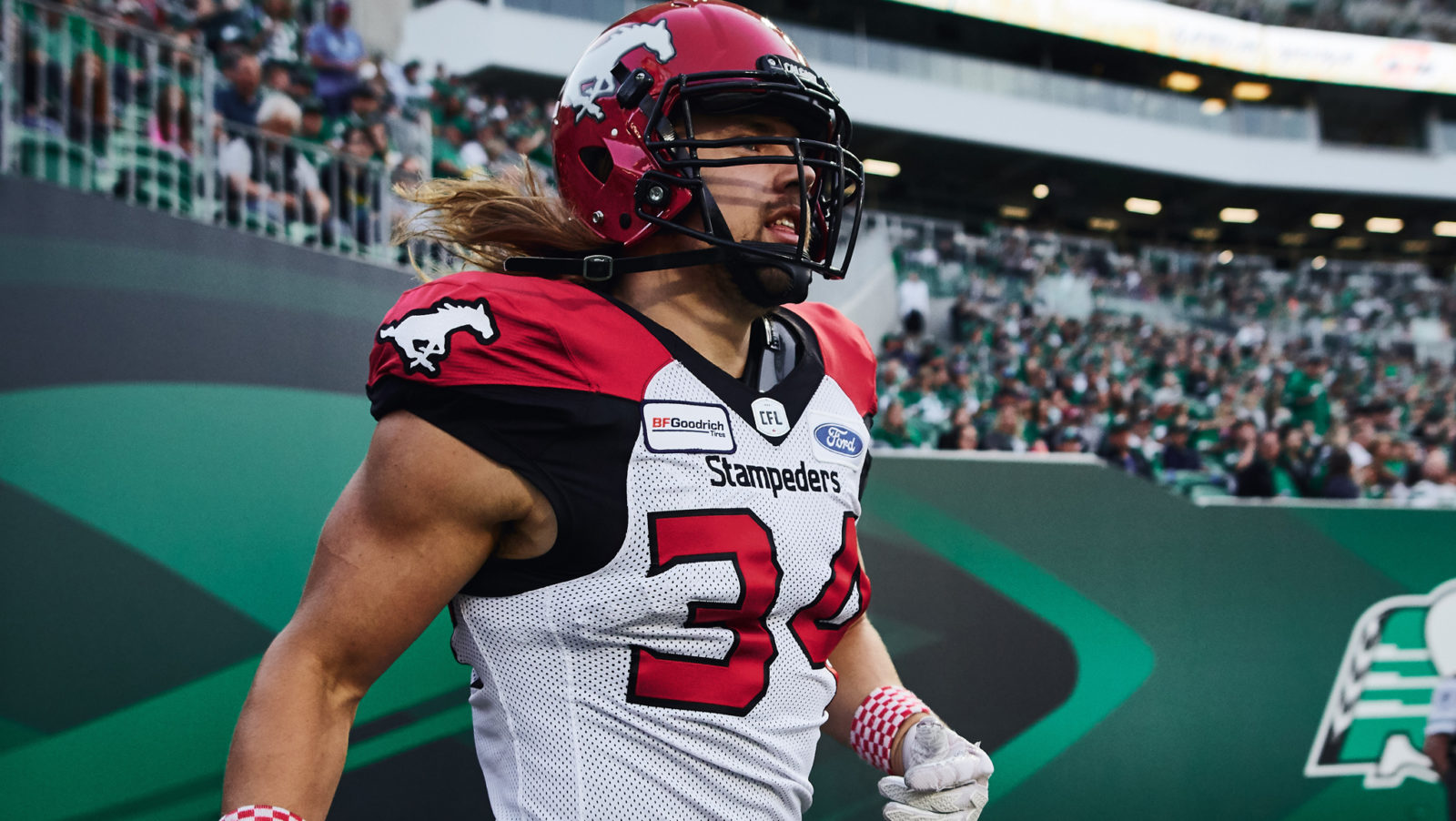 CALGARY — The Calgary Stampeders have signed national running back Ante Milanovic-Litre to a contract extension, the team announced on Monday. Milanovic-Litre was scheduled to become a free agent in February.

A native of Vancouver, Milanovic-Litre was selected by the Stamps in the fourth round (28th overall) of the 2017 CFL draft and has remained with the team ever since.

“Ante has always been a solid contributor for us on special teams and this past season he also made important contributions on offence when he was given the opportunity,” said president and general manager John Hufnagel. “I look forward to his continued development in both roles.”

In his three seasons, Milanovic-Litre has played in 42 regular-season games, three playoff games and two Grey Cups for Calgary, winning the championship in 2018. Milanovic-Litre’s regular-season stats include 53 carries for 217 yards and two touchdowns along with nine receptions for 81 yards. He has also made one defensive tackle and been a consistent contributor on special teams with an additional 24 tackles.

Milanovic-Litre suited up for all 18 regular-season games in 2019, registering 40 rushes for 158 yards and one touchdown as well as all nine catches of his career for 81 yards. In the Western Semi-Final, he recorded three carries for 21 yards.

“I’m incredibly thankful and excited for the opportunity to be back in the Red and White next year,” said Milanovic-Litre. “Between our finish last year, my extension and emerging opportunities, there is no shortage of motivation this off-season to improve and get myself to a different level. Thank you to the fans for the previous and continual support you have for the Stampeders.”