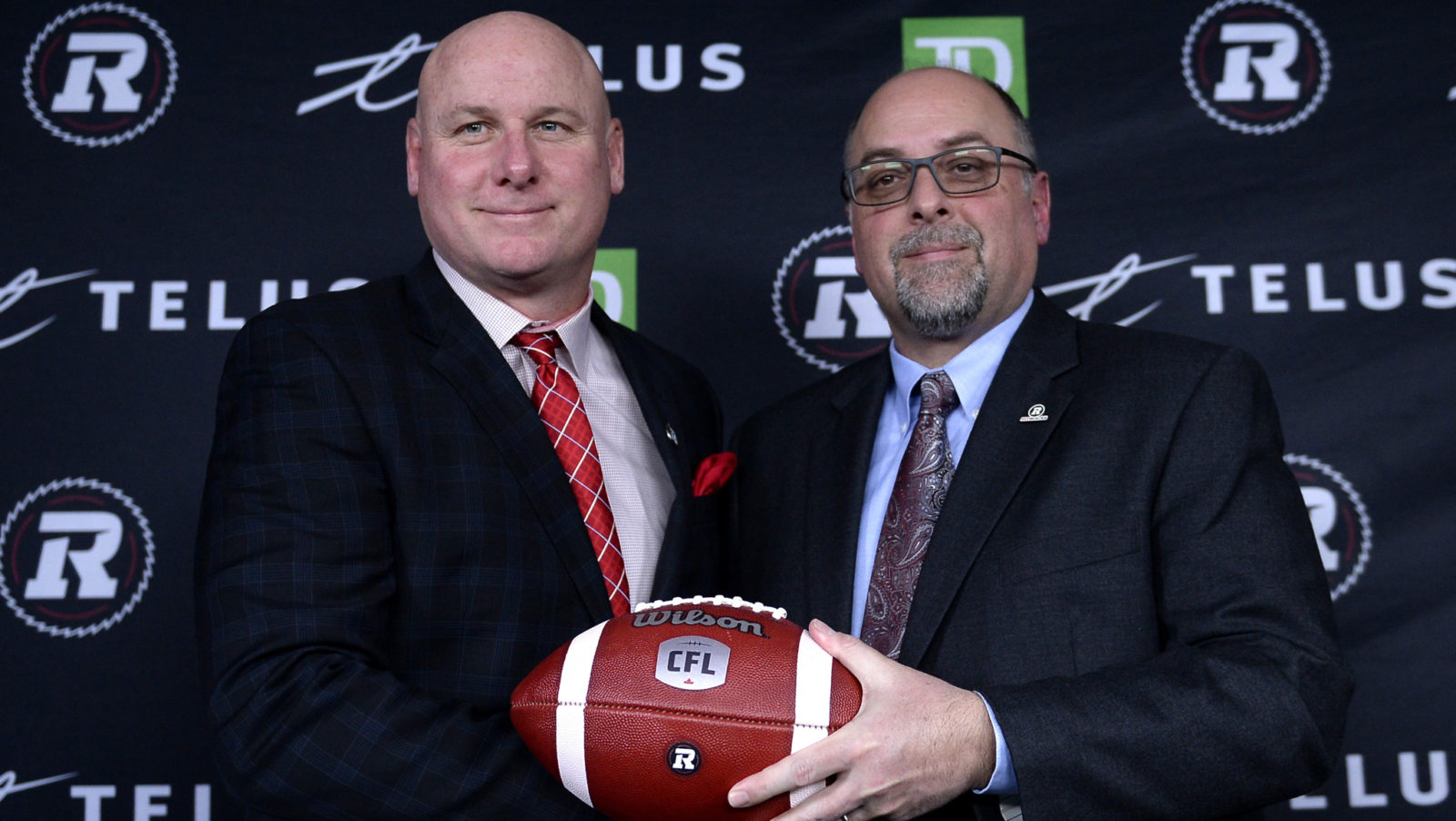 TORONTO — We’re just a few weeks into the CFL off-season and there’s plenty to talk about already.

Paul LaPolice has taken over as the Ottawa REDBLACKS head coach.

Plus, teams across the league are already starting to lock up some of their pending free agents. 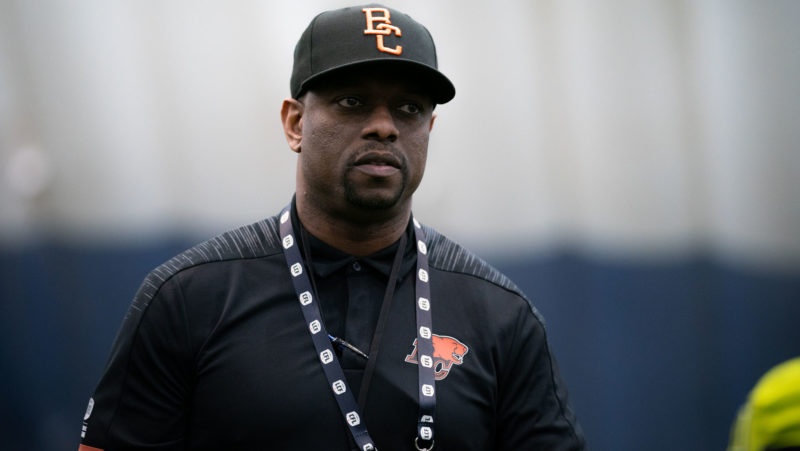 Ed Hervey and the Lions have made a few roster moves this week (Johany Jutras/CFL.ca) 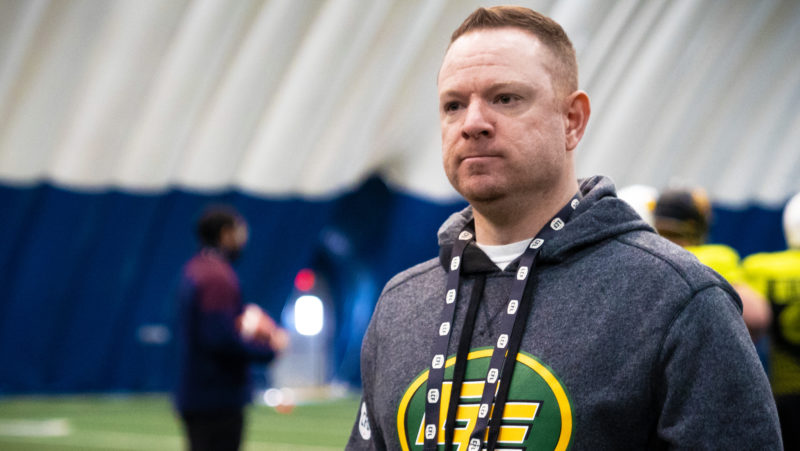 Brock Sunderland and the Eskimos are still on the hunt for a head coach (Johany Jutras/CFL.ca)

– According to a report from 3DownNation’s Justin Dunk, the Eskimos have interviewed Kevin Guy, head coach of the Arizona Rattlers of the Indoor Football League, for their head coach vacancy (TSN.ca).

Ante Milanovic-Litre will remain with the Stampeders after signing a contract extension this week (Arthur Ward/CFL.ca)

– The Calgary Stampeders have signed national running back Ante Milanovic-Litre to a contract extension, the team announced on Monday (CFL.ca).

– Defensive back Jamar Wall was also signed to a contract extension earlier this week (CFL.ca).

– After being announced as the Riders offensive coordinator, Jason Maas says he’s excited to jump right in and prepare for the 2020 campaign (CFL.ca).

– According to CFL.ca’s Jamie Nye, the Roughriders are now equipped with a solid coaching trio in Craig Dickenson, Jason Maas and Jason Shivers (CFL.ca).

– Neufeld says there’s no other place he’d rather play than Winnipeg and had no desire to wait until free agency to see what else might be out there (Ed Tait, BlueBombers.com).

– In other roster news, Winnipeg also inked defensive back Mercy Maston to a contract extension (CFL.ca).

– The Bombers released defensive lineman Jonathan Kongbo to pursue an opportunity in the NFL (CFL.ca).

– According to Zach Collaros himself, the door is wide open for the quarterback to return to the Bombers next season (Paul Friesen, Winnipeg Sun). 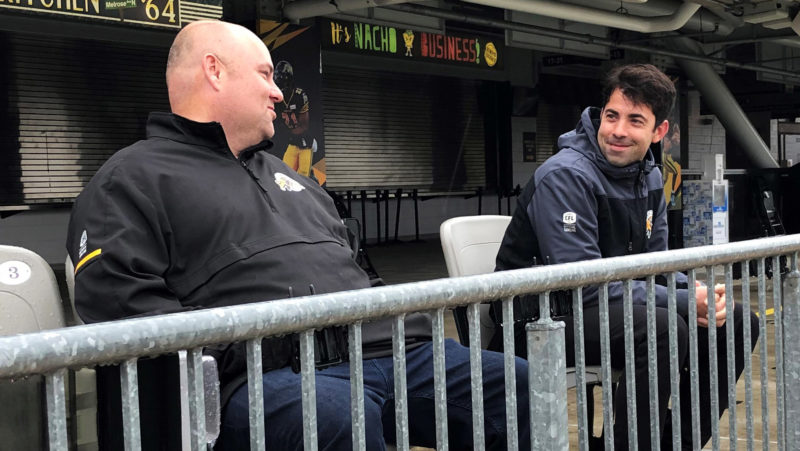 Co-managers Shawn Burke and Drew Allemang will be starting to look at their roster, and their free agents, as the off-season continues (Ticats.ca)

– Stability and constancy in the Tiger-Cats front office is important as the off-season continues for Hamilton (Steve Milton, The Hamilton Spectator). 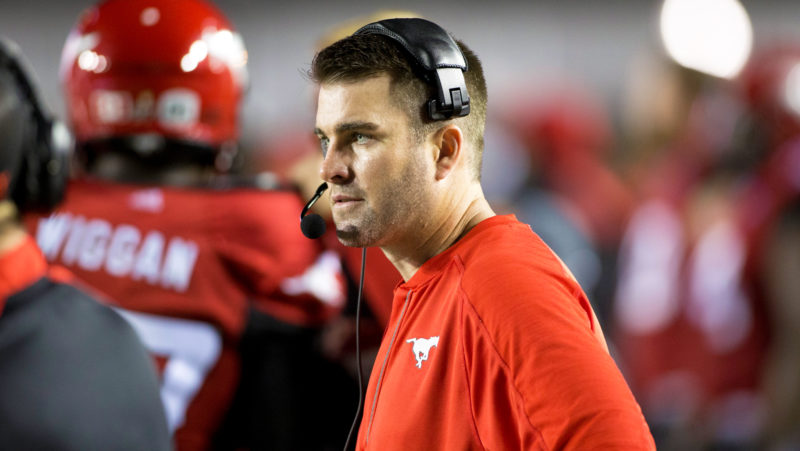 Ryan Dinwiddie has reportedly interviewed with the Argos for the head coach position (Larry MacDougal/CFL.ca)

– After a flurry of coaching activity early December and there’s plenty yet to come. CFL.ca’s MMQB writes on some of the top coaching storylines including the Toronto Argonauts (Pat Steinberg, CFL.ca).

– On the latest episode of The Waggle presented by SportClips, TSN’s Dave Naylor breaks down what could be in the future for the Toronto Argonauts’ coaching staff (CFL.ca).

– According to a report from TSN’s Farhan Lalji, Jacques Chapdelaine will not return as the Toronto Argonauts’ offensive coordinator in 2020 (CFL.ca).

– The Argos have interviewed Calgary Stampeders QB coach Ryan Dinwiddie, according to a report from TSN’s Farhan Lalji (CFL.ca)

– With a new head coach and plenty of roster flexibility, the Ottawa REDBLACKS have effectively hit the reset button following a three-win season (CFL.ca).

– Paul LaPolice is excited to help Ottawa rebound after a rocky 2019 season that saw them miss the playoffs for just the second time in franchise history (CFL.ca).

– LaPolice sat down for his first interview as the REDBLACKS new head coach and talks about his plans to help Ottawa in 2020 (CFL.ca).

– In what seems like a distant memory, the Ottawa REDBLACKS’ 2-0 start to the season in 2019 reminds us nothing is given in the CFL (Matthew Cauz, CFL.ca). 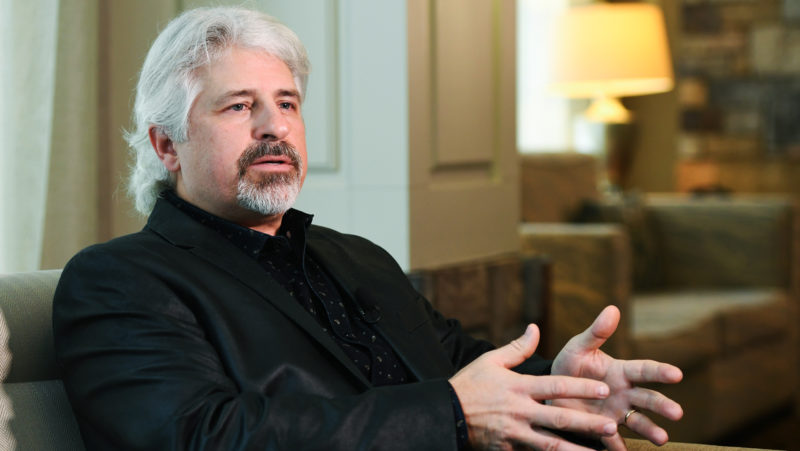 Will Jim Popp make a return to the Alouettes? (Graham Hughes/CFL.ca)

– According to a report from Montreal Gazette’s Herb Zurkowsky, Hamilton’s senior director of personnel and co-manager of football operations Shawn Burke has withdrawn his name from consideration for the Alouettes’ general manager position (TSN.ca).