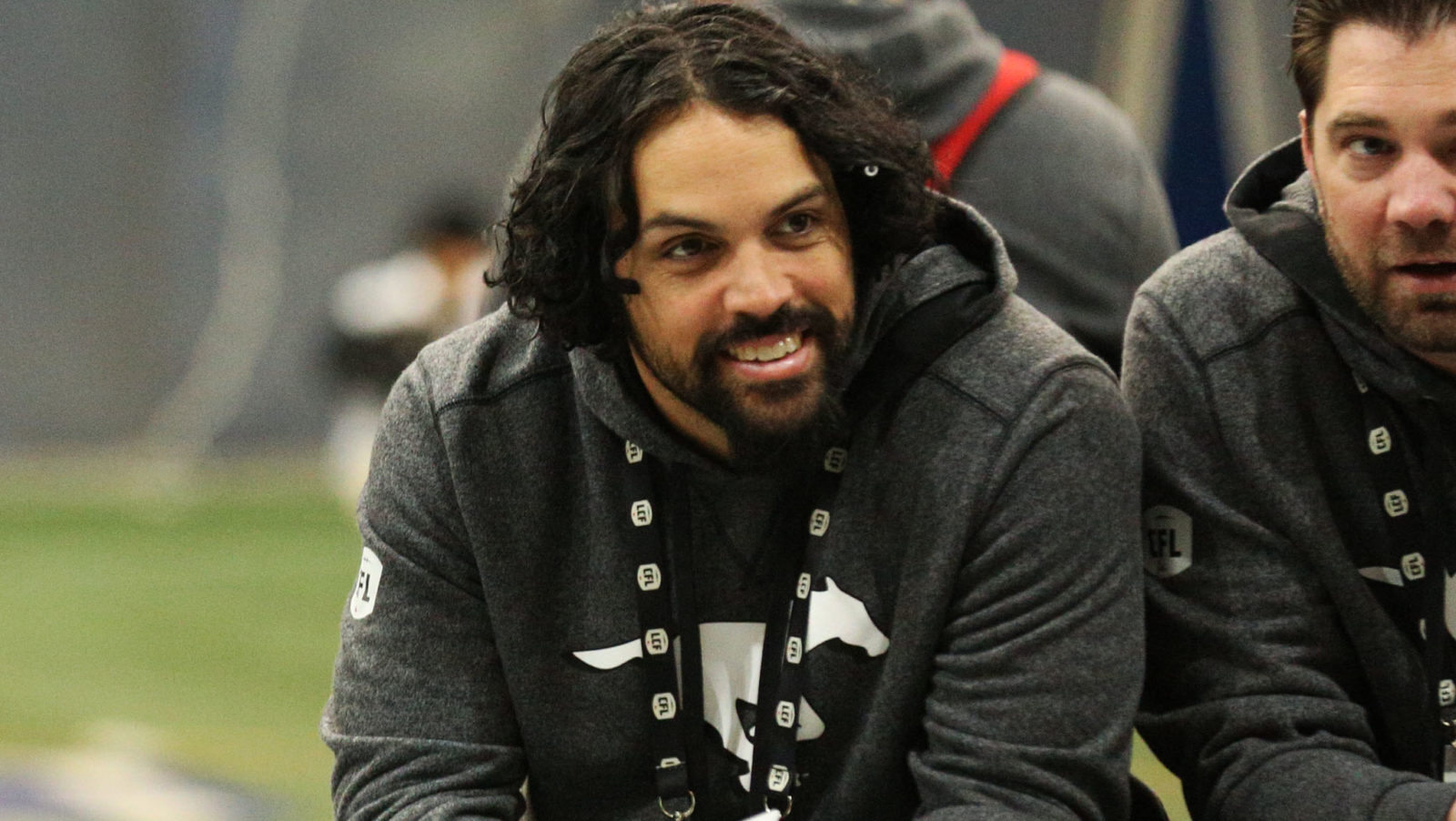 Kilam has spent 15 seasons with the Stampeders and 10 of those as special teams coordinator. His additional title of assistant head coach was added in 2019.

Under Kilam’s guidance, the Stamps’ special teams unit was a major factor in Calgary’s 106th Grey Cup presented by Shaw victory as Terry Williams returned a punt for a touchdown.

Before to assuming the special teams coordinator position, Kilam worked in the dual roles of linebackers coach and strength and conditioning coach during the 2009 season, contributing to a Calgary defence that allowed the fewest points in the West Division.