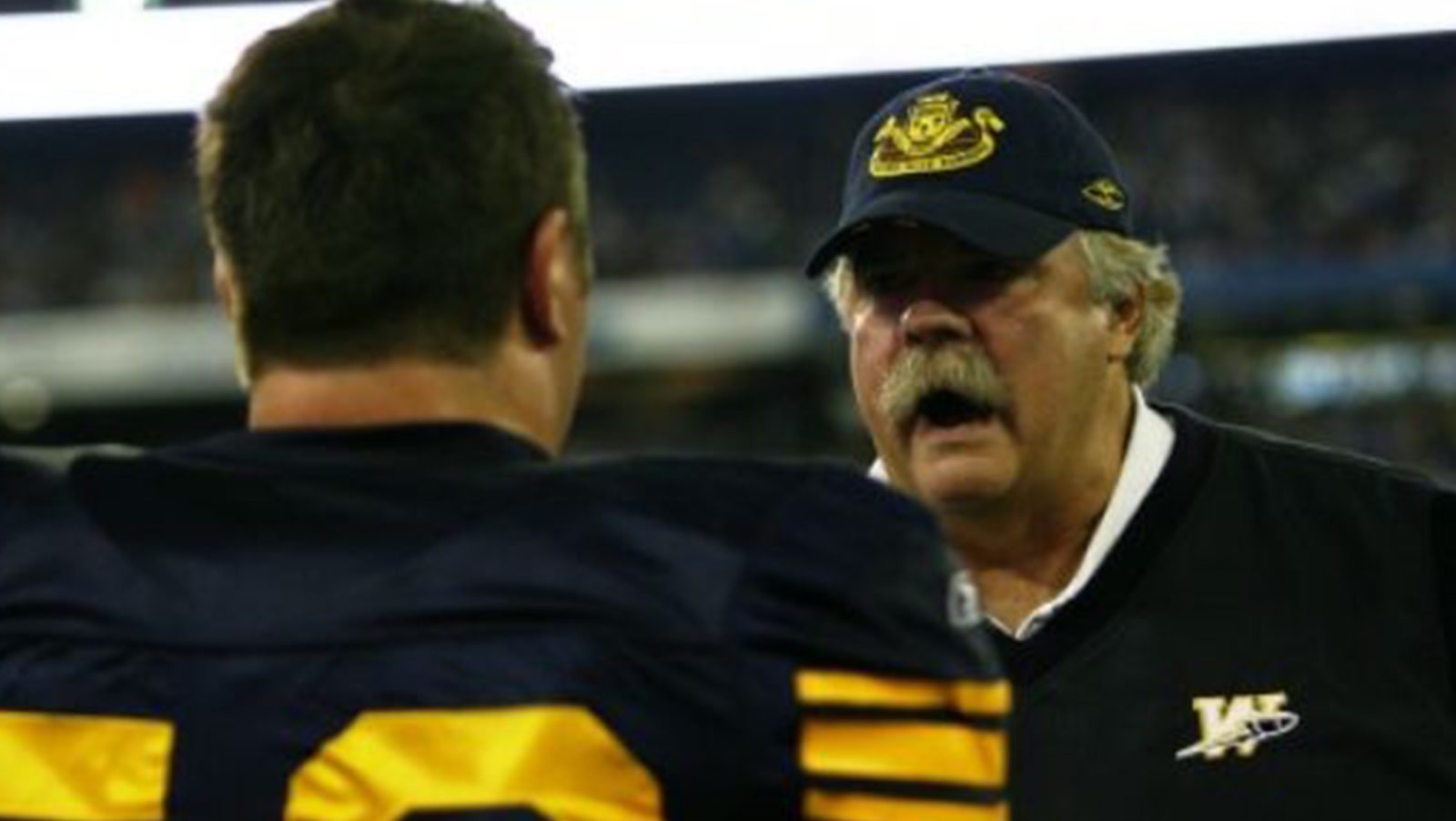 He is a self-taught magician, abhors stretching and drives a Maserati.

BOB WYLIE IN A MAZ DROPPING FERRIS BUELLER JOKES SHUT IT DOWN ITS OVER. pic.twitter.com/UEP7BijstB

In case you haven’t already figured it out: Bob Wylie is a legend.

He’s flown a fighter jet. He plays the heck out of the drums.

And he’s a CFL alum.