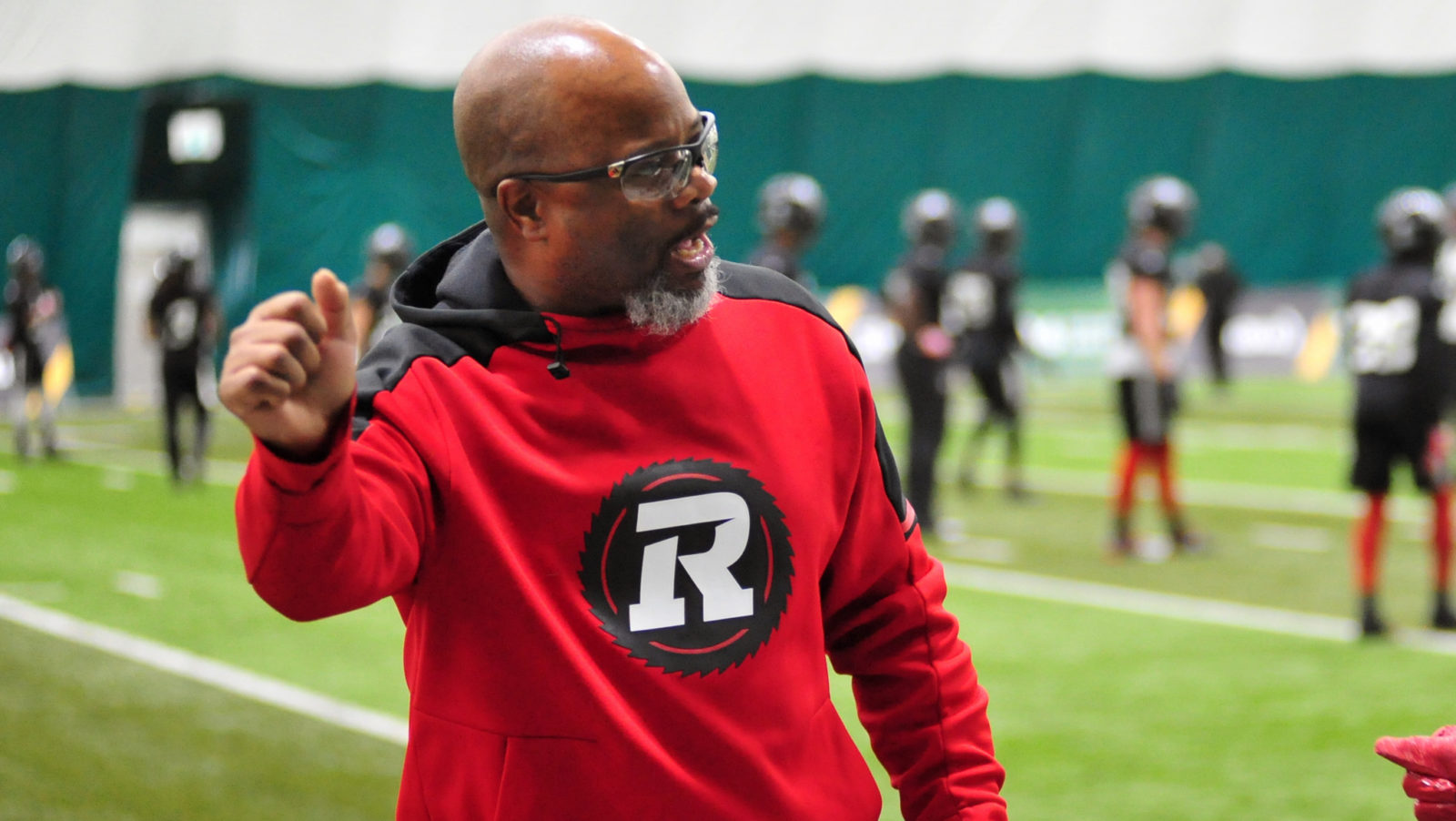 OTTAWA — The Ottawa REDBLACKS announced Thursday that Bob Dyce will return for a fifth season as the team’s special teams coordinator, and Bob Wylie will join the club as offensive line coach.

Dyce, who has elevated Ottawa’s special teams unit to become one of the best in the CFL, has been with Ottawa since the 2016 Grey Cup-winning season. He has been instrumental in the development of record-setting kicker Lewis Ward and All-Star punter Richie Leone.

REDBLACKS head coach Paul LaPolice says he is thrilled to have Dyce on the REDBLACKS sideline.

“We’re ecstatic to have Bob Dyce back for a fifth year with the club,” said LaPolice. “I’ve known and respected Bob for many years. He’s an excellent special teams coordinator, he’s got a good feel for this organization and he’s beloved by his players. We think Bob will continue to play a key role in the success of this team going forward.”

Dyce has had great success in the Canadian Football League over the years. The Winnipeg native won his first Grey Cup with Saskatchewan in 2013 and became a champion once again with the REDBLACKS in 2016.

“We worked together in 2003 in Winnipeg, Bob’s first year in the CFL, and we have been friends ever since.”

Wylie arrives in Ottawa with decades of experience at the college and professional football levels in the US and Canada. Wylie has worked for six Division I schools, two CFL teams and eight NFL organizations. Most recently, the Rhode Island native was the O-Line coach for the Cleveland Browns in 2017-2018 after serving in the same role with the Winnipeg Blue Bombers from 2014-2016.

LaPolice says Wylie is a very important addition to the coaching staff.

“We’re also very excited to have Bob Wylie as our offensive line coach,” said LaPolice. “This will be the third time that we have the opportunity to work together, so he already knows what we want to do to protect our quarterbacks and how we will run the ball. He’s an unbelievable teacher of men and he will create a great atmosphere in the offensive line room. Our players will love the experience of working with Coach Wylie.”