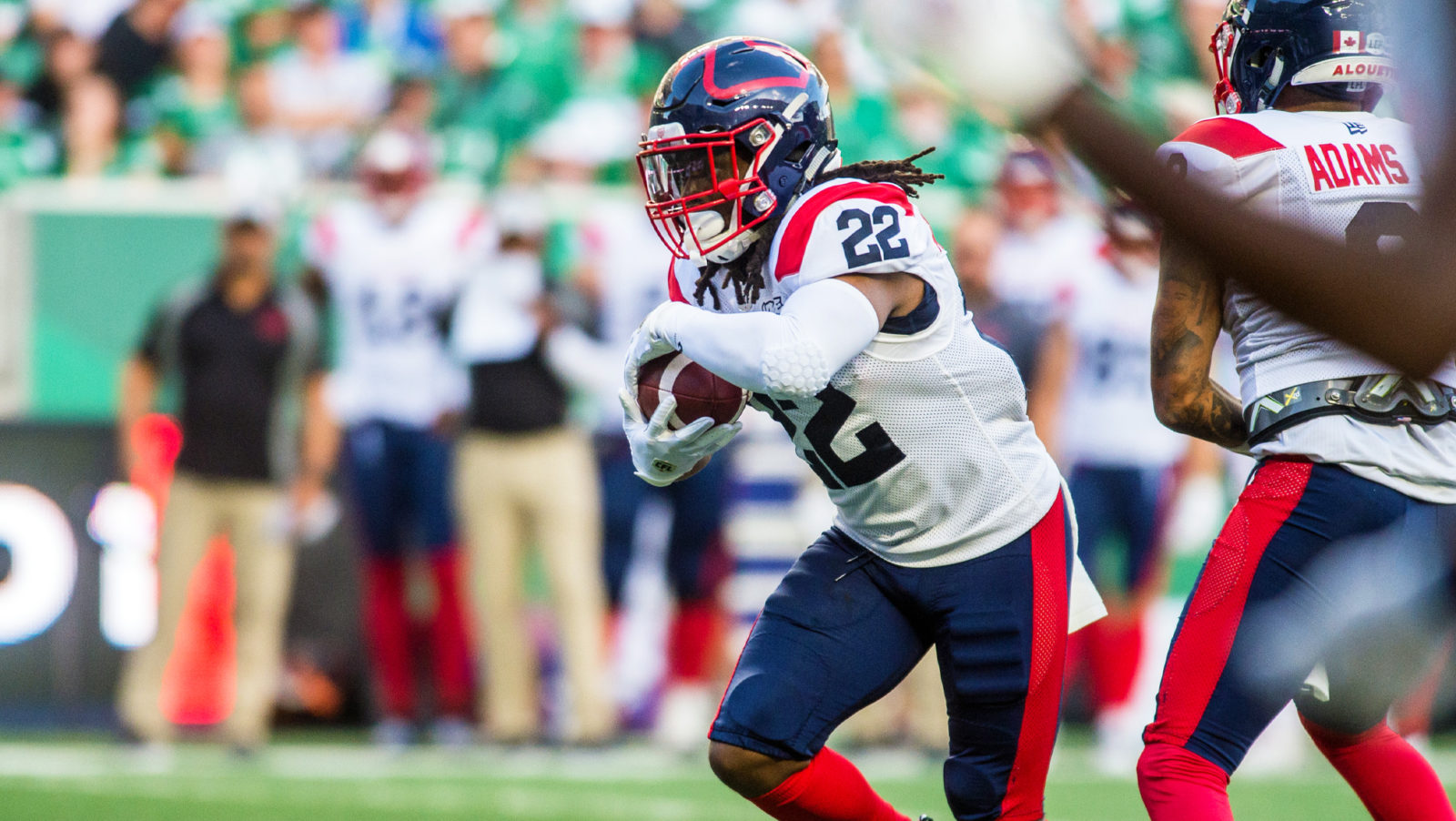 MONTREAL — The Montreal Alouettes announced on Friday that Canadian running back Shaquille Murray-Lawrence and Canadian offensive lineman Zach Wilkinson have both signed new deals with the team.

Murray-Lawrence played two games in his first season with the Alouettes, in 2019 after spending three years with the BC Lions, who drafted him in the third round of the 2015 CFL Draft (23rd overall). In 41 games, the 26-year-old running back gained 1,478 yards on 67 returns. The Scarborough, ON native also carried the ball 48 times, collecting 151 yards and scoring three touchdowns. He added 13 catches for 73 yards. He played college for the UNLV Rebels.

Wilkinson, 23, played two games with the team in 2019, protecting players that led the CFL with 50 offensive touchdowns. He was drafted by Montreal in the third round, (21st overall) in the 2019 CFL Draft. The Vancouver, BC native played college football with the Northern Colorado University Bears. A three-year starter at Northern Colorado, he helped the offence average 366.3 yards per game in his last season, in 2018.