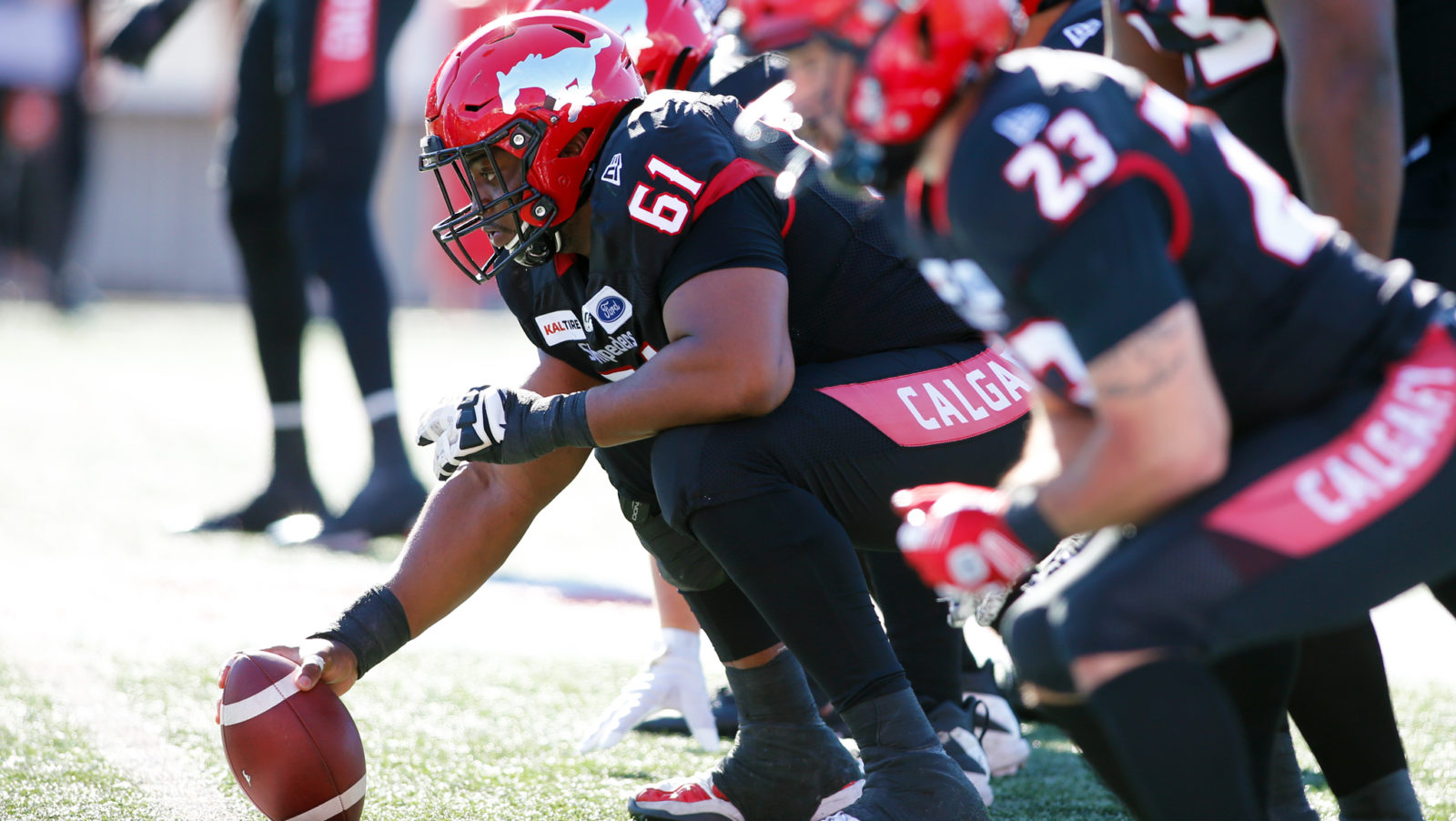 CALGARY — The Calgary Stampeders have signed American offensive lineman Ucambre Williams to a two-year contract that runs through the 2021 season.

In his fourth season with the Stamps, the 27-year-old native of Phenix City, Ala., started 16 regular-season games in 2019 and made 12 starts at centre and four at left tackle. He was part of an offensive line that allowed the second-fewest sacks in the CFL. Williams also started at centre in the Western Semi-Final.

“Ucambre brings both stability and versatility to our offensive line,” Stampeders president and general manager John Hufnagel said in a statement. “He’s an important member of our team and I’m very pleased that he has made this commitment to the organization.”

“I’m happy to be back – Calgary is like a second home to me now,” said Williams. “I feel like this is the best situation for me with Coach Pat (DelMonaco) being the offensive coordinator and being familiar with the system.”

Williams has played 52 career regular-season contests for the Red and White and was the team’s nominee for Most Outstanding Offensive Lineman and a West Division all-star in 2017. He has also played six post-season games and was a member of the Stamps’ Grey Cup championship team in 2018.

Prior to turning pro, Williams played four seasons at South Alabama and was second-team all-Sun Belt Conference in 2013.