Which pivot would be the best fit for Argos, REDBLACKS? 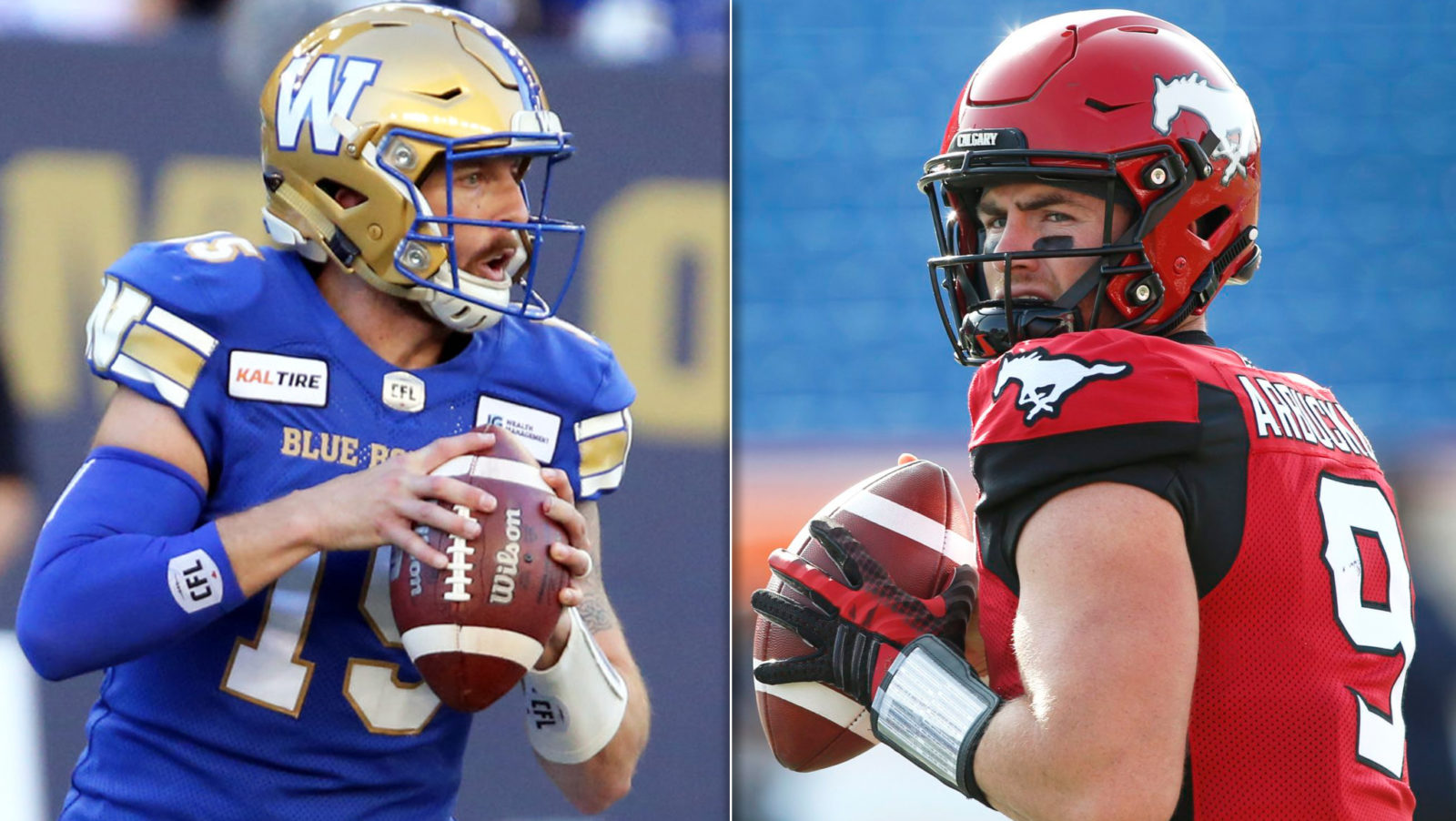 Which pivot would be the best fit for Argos, REDBLACKS?

TORONTO — The quarterback position is one of the most important in football, and in the Canadian Football League, the right pivot could turn around an entire team’s fortunes.

Heading into the 2019 off-season, quarterbacks were — unsurprisingly — at the forefront of the conversation. Among the men that hit the open market were Mike Reilly, Trevor Harris and 2018 Most Outstanding Player and Grey Cup MVP Bo Levi Mitchell.

Somebody is always in need of help under centre, and this year is no different. The two teams that stand out the most are the Ottawa REDBLACKS and Toronto Argonauts.

Both teams cycled through starting pivots throughout the year. The REDBLACKS had three different individuals run the offence while the Argos had four take snaps.

Free agency isn’t as high-powered at the quarterback position as it was a year ago, however, there are still some solid players who could help an organization.

On the latest episode of The Waggle presented by Sport Clips, Davis Sanchez and Donnovan Bennett took a look at the crop of free-agent pivots and made their respective rankings.

EPISODE OVERVIEW: Donnovan and Davis get caught up on the coaching movement in the CFL, including a special guest interview with Rick Campbell. Finally, they touch on upcoming free agency by ranking (and debating) their top available QBs.

“For me, Masoli is one,” Bennett said. “I’ll ride with the injury if he’s back in August, or if he’s back after August, I don’t care.

“I’m making a decision for the next two or three years and he’s proven that when healthy, he’s an elite quarterback.”

The Hamilton Tiger-Cats’ Most Outstanding Player nominee in 2018 had his season ended prematurely after tearing his ACL in Week 7. That opened the door for Dane Evans, who helped lead the Tabbies all the way to the 107th Grey Cup presented by Shaw.

Now out of a contract, the 31-year-old has a chance to explore his options in the open market.

Could he land with one of the Ticats’ division rivals? Possibly. But there are two individuals who could be fits with the specific staffs in Ottawa and Toronto.

Former Winnipeg Blue Bombers OC Paul LaPolice was hired on as the head coach of the REDBLACKS on Dec. 7. If he opts to go the free-agent route for his next starting pivot, he could have any of his three starters from 2019 to pick from. As it currently stands, Matt Nichols, Zach Collaros and Chris Streveler are all pending free agents. But of the trio, which one would be the best bet as a starter?

“Other than Jeremiah Masoli, he’s at the top of the list when it comes to being a proven commodity that’s a starting quarterback in this league.”

Bennett added Collaros into the conversation, putting him in his No. 3 position on his board. However, he said that because the veteran is “one hit away,” that pick worries him slightly.

Heading West of the nation’s capital, the Argos brought on former Calgary Stampeders QB coach Ryan Dinwiddie as their new head coach on Friday. Immediately, connections were made to Nick Arbuckle, who Dinwiddie coached with the Stamps over the past few years.

The 26-year-old Arbuckle is one of the individuals who will get a lot of hype heading into the opening of free agency. However, he’s started less than 10 games in his career, which will undoubtedly bring doubt as to whether he’s ready to take the reins full-time for a franchise.

When it comes to which quarterback a team would take, Bennett raised the question as to whether either Arbuckle or Nichols would come in and be better than Dane Evans or Vernon Adams Jr., to which Sanchez said no.

“So already, to start at the most important position, you’re at a deficit from the two teams you have to face,” Bennett said. “So now as a GM, you have to be right at every other spot with less money. Because you’re going to pay Nichols more than Dane Evans is making and more than Vernon Adams Jr. is making.

“So for me, just the economics of it doesn’t make sense. That’s just in the East, we’re not even going to the West, where you’re not even close to the guy in Calgary, Edmonton or BC.” 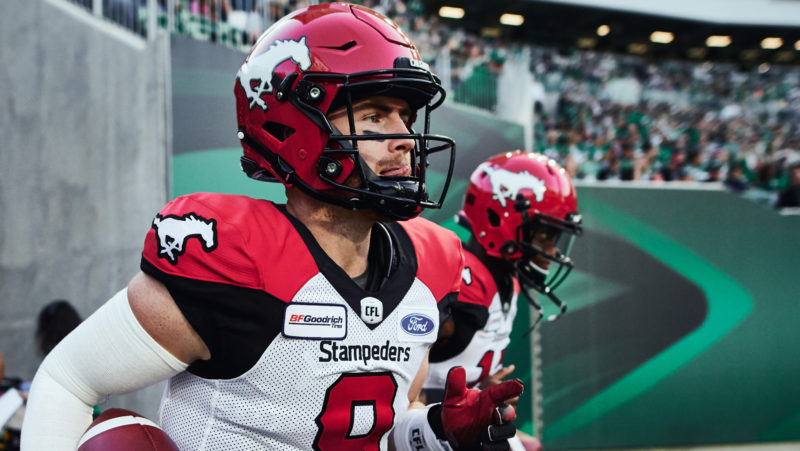 Sanchez also believed that a Collaros reunion with the Argos could be a real possibility. That would give the double blue some insurance if they were indeed able to land Arbuckle in free agency. He also believes that LaPolice knows exactly who he wants to run the offence in Ottawa.

A lot could change ahead of the opening of free agency on Feb 11. Among the men that could hit the market are McLeod Bethel-Thompson, James Franklin and Jonathon Jennings are also looking for new contracts. The free-agent crop in 2020 is riddled with talent, but the quarterback position could once again dominate the conversation.