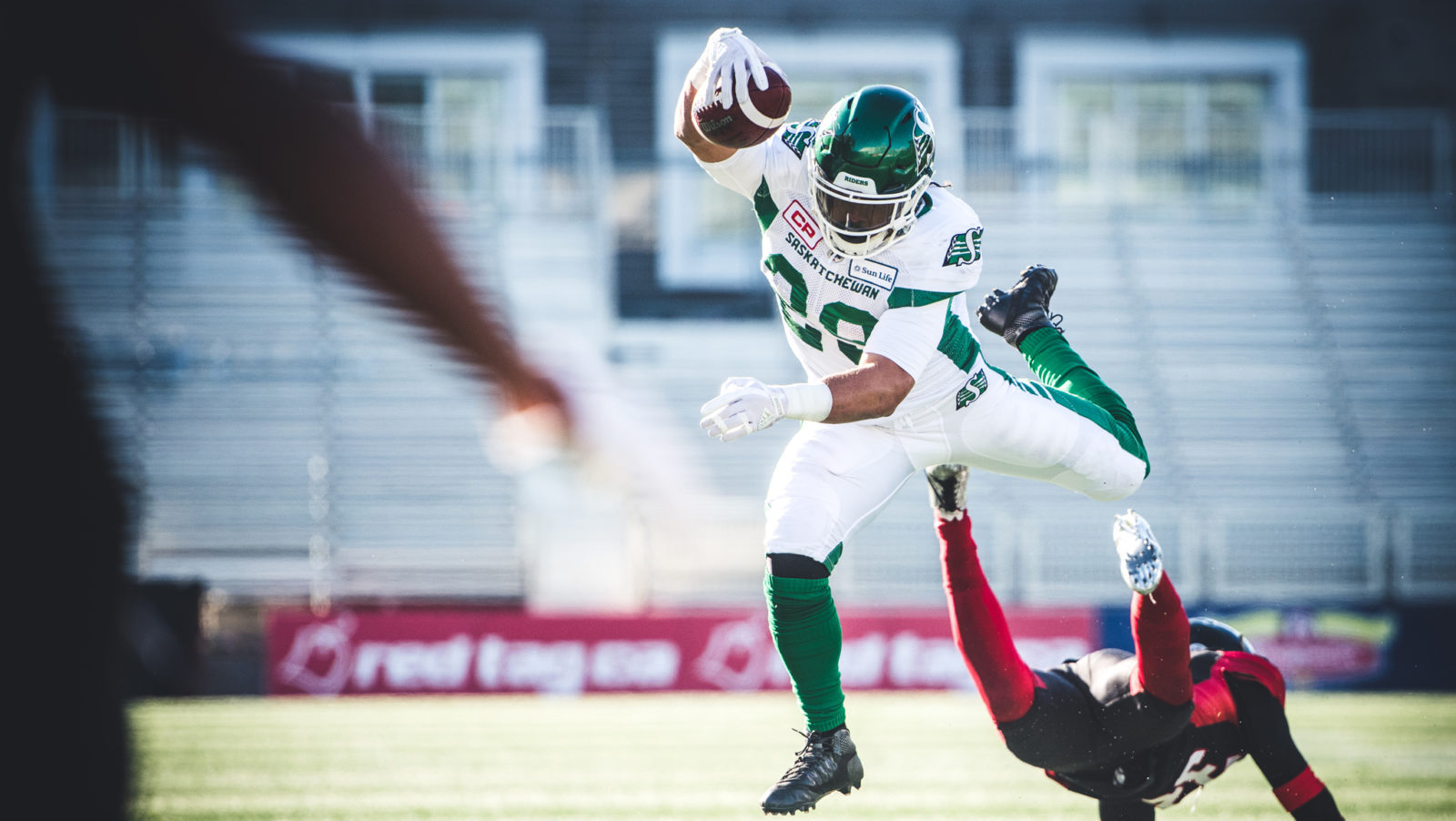 REGINA — The Saskatchewan Roughriders have signed national running back Kienan LaFrance to a two-year contract extension, keeping him with the Club through the 2021 season.

LaFrance returns to the Roughriders after playing in all 18 games of the 2019 season. The Canadian running back had a strong year on special teams making 15 tackles, the second highest total on the team. LaFrance also added two carries for nine yards.

The 28-year-old Winnipeg native is entering his sixth CFL season after being taken in the sixth round (45th overall) in the 2015 CFL Draft by the Ottawa Redblacks. He played two seasons with the Redblacks and was instrumental to the team making it into the Grey Cup in 2016. In the East Final, LaFrance rushed for 157 yards and a touchdown to punch Ottawa’s ticket to the championship. Ottawa went on to beat Calgary 39-33 in the 104th Grey Cup game.

The Roughriders picked up LaFrance for the first time during free agency in 2017. He spent 2018 with the Winnipeg Blue Bombers before returning to the Green and White for the 2019 season.

In 79 career games, LaFrance has rushed 149 times for 599 yards and four touchdowns while adding an additional 32 special teams tackles.