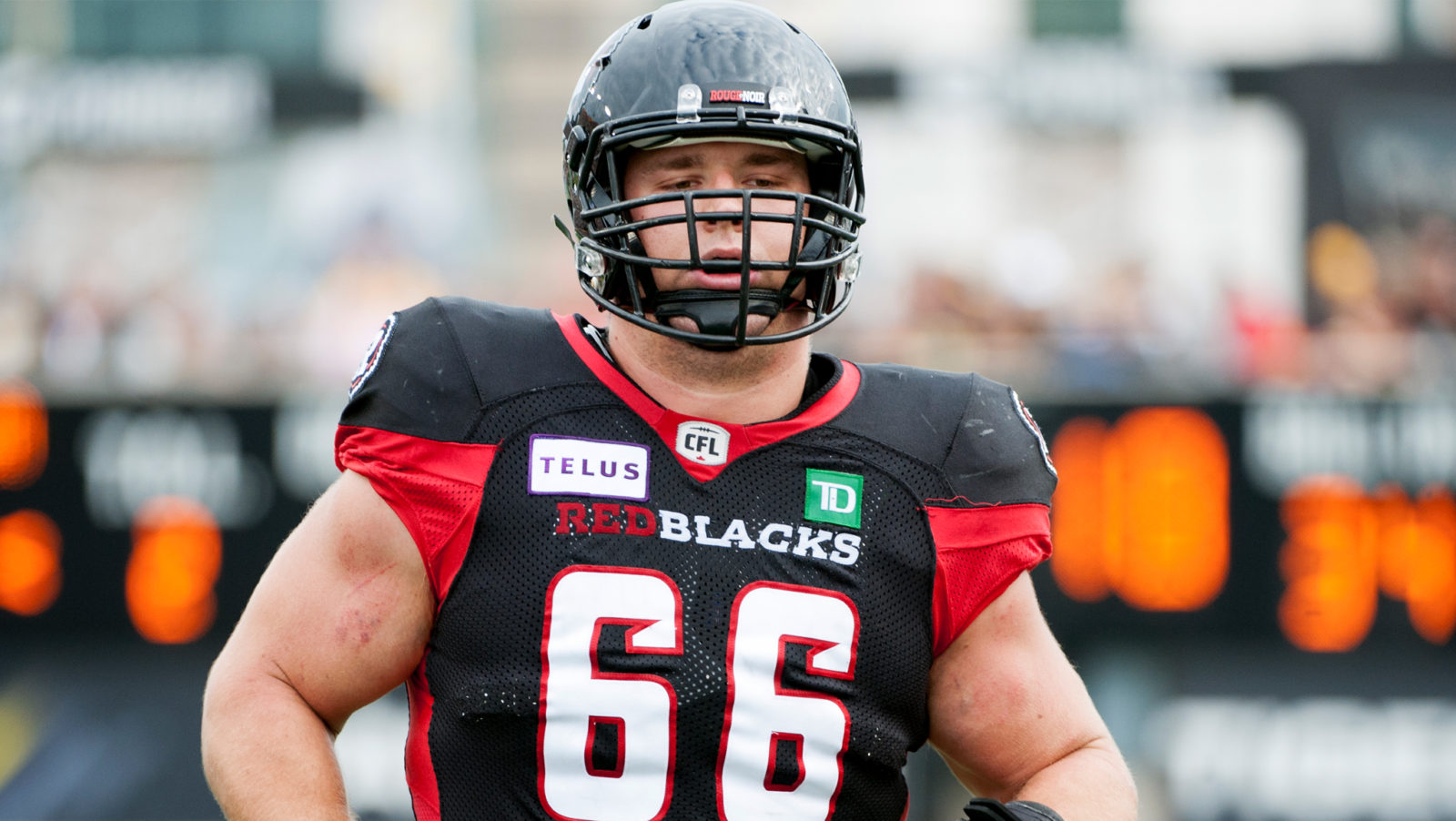 “Ottawa’s home and I can’t imagine playing anywhere else,” said MacMillan. “There is a lot to look forward to with this team and I’m excited to get back out there with the guys.”

An original REDBLACK, MacMillan was drafted ninth overall by Ottawa in 2013 and has been a key piece of the o-line ever since. The Arnprior native will be entering his seventh CFL season when Ottawa opens its 2020 schedule at home to the Toronto Argonauts on June 12. He has 77 games under his belt, including three Grey Cup appearances and a win in 2016.

”Nolan has been with us since Day 1 and has grown from our first-ever draft pick to a steadying veteran physical presence on the offensive line,” said GM Marcel Desjardins.  “The fact that he has chosen to remain in Ottawa demonstrates his commitment to the REDBLACKS, his teammates and the community.”