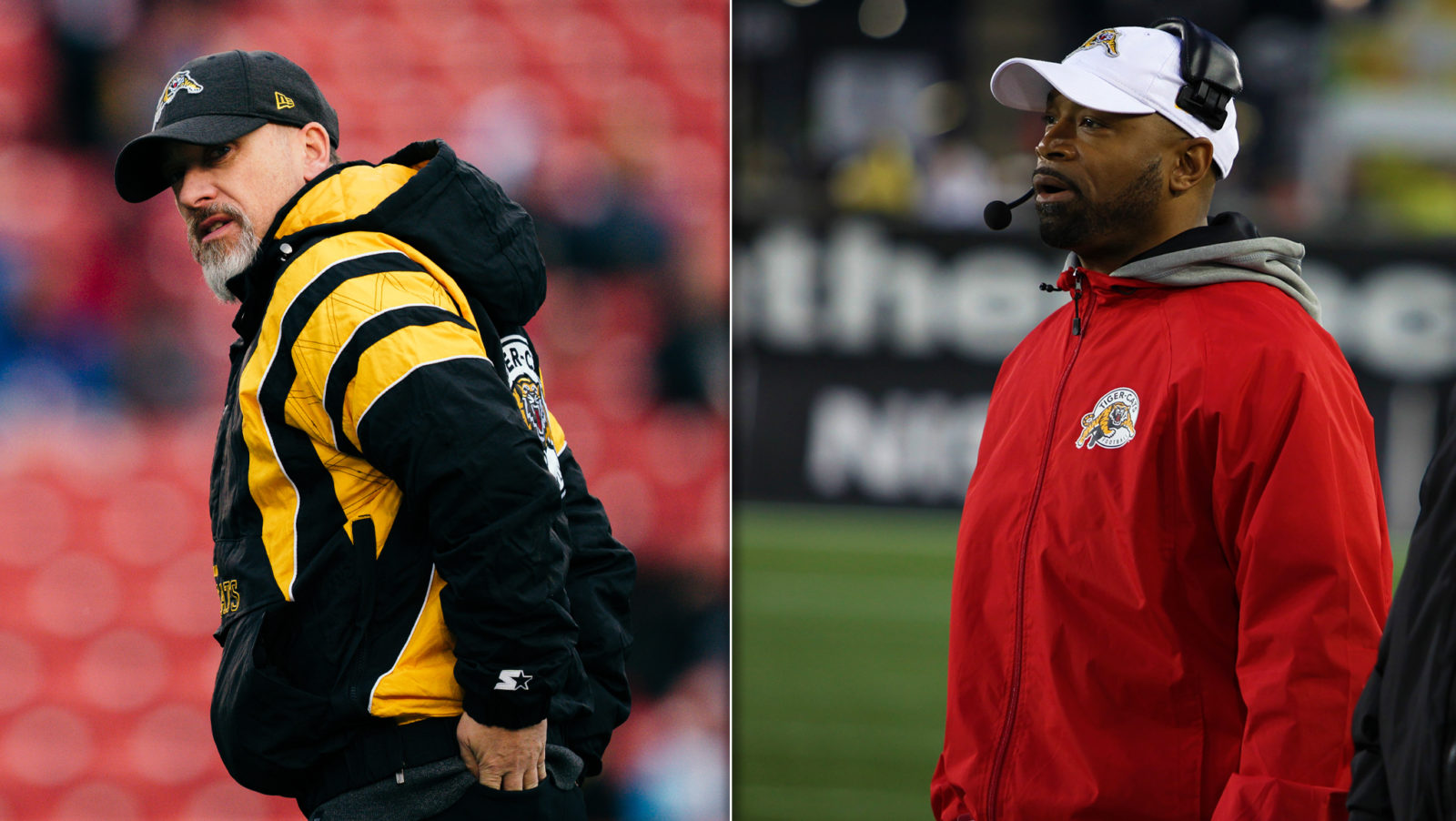 With Special Teams Coordinator Jeff Reinebold also extending his stay in Hamilton earlier in December, the Tiger-Cats have retained all three of its coordinators from the team’s 2019 coaching staff.

“As I have stated before, continuity with great people is vitally important,” Steinauer said in a statement. “In addition, Tommy, Jeff and Mark are extremely skilled and hard-working leaders that embody our organizational culture. Their contributions were significant to our achievements in 2019 and will be equally important in 2020. We are extremely excited they are going to remain with the Hamilton Tiger-Cats.”

Washington, 46, led a Tiger-Cats’ defensive unit that allowed a league-low and franchise-record 344 points against and just 33 touchdowns last season, while also ranking second in the CFL in pass knockdowns (73), and third in quarterback sacks (54), turnovers forced (44), interceptions (22) and fumble recoveries (12).

Washington’s defence produced the 2019 East Division’s Most Outstanding Defensive Player in linebacker Simoni Lawrence, who led the CFL in defensive tackles (98) and defensive plays made (117). 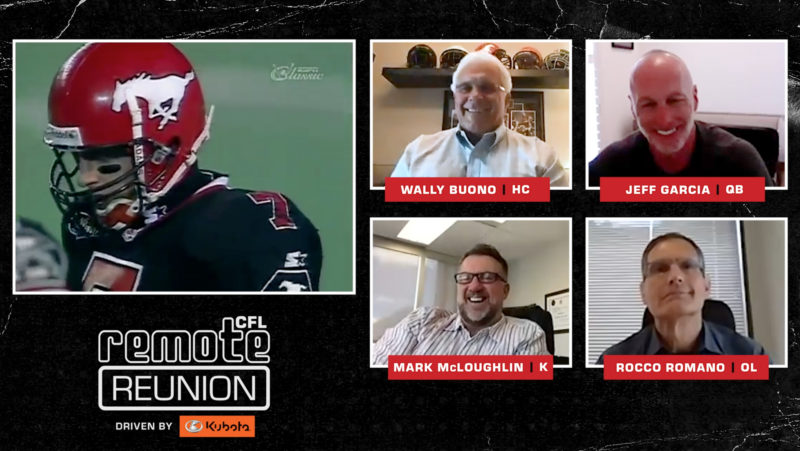