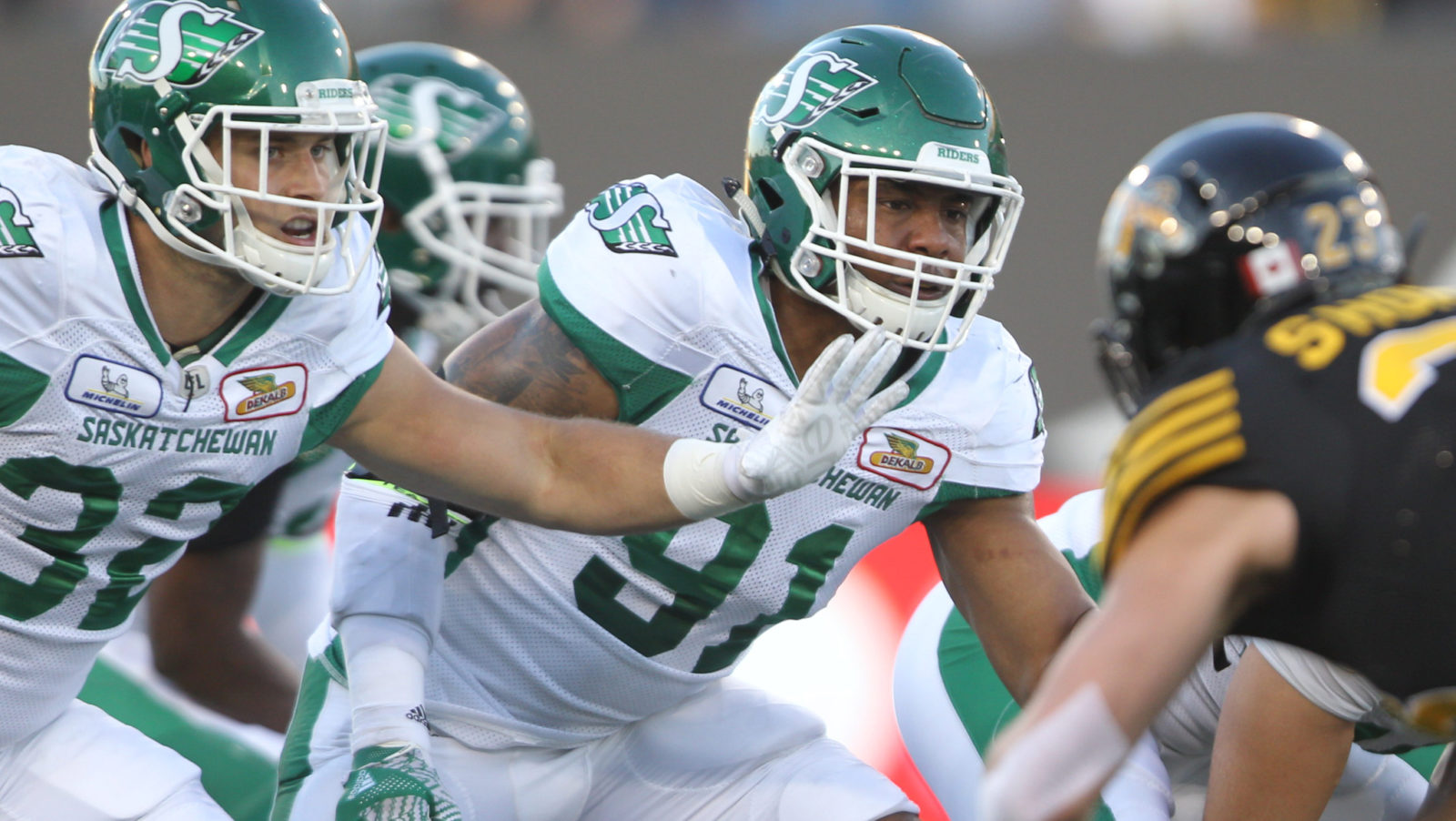 REGINA — The Saskatchewan Roughriders have signed American defensive lineman Chad Geter to a two-year contract extension, keeping him with the club through the 2021 season.

Geter is staying in Green and White after returning to the Club midway through the 2019 season.

He was named an All-Big South Conference performer three times in his college career and was selected as an FCS All-American after the 2016 season.